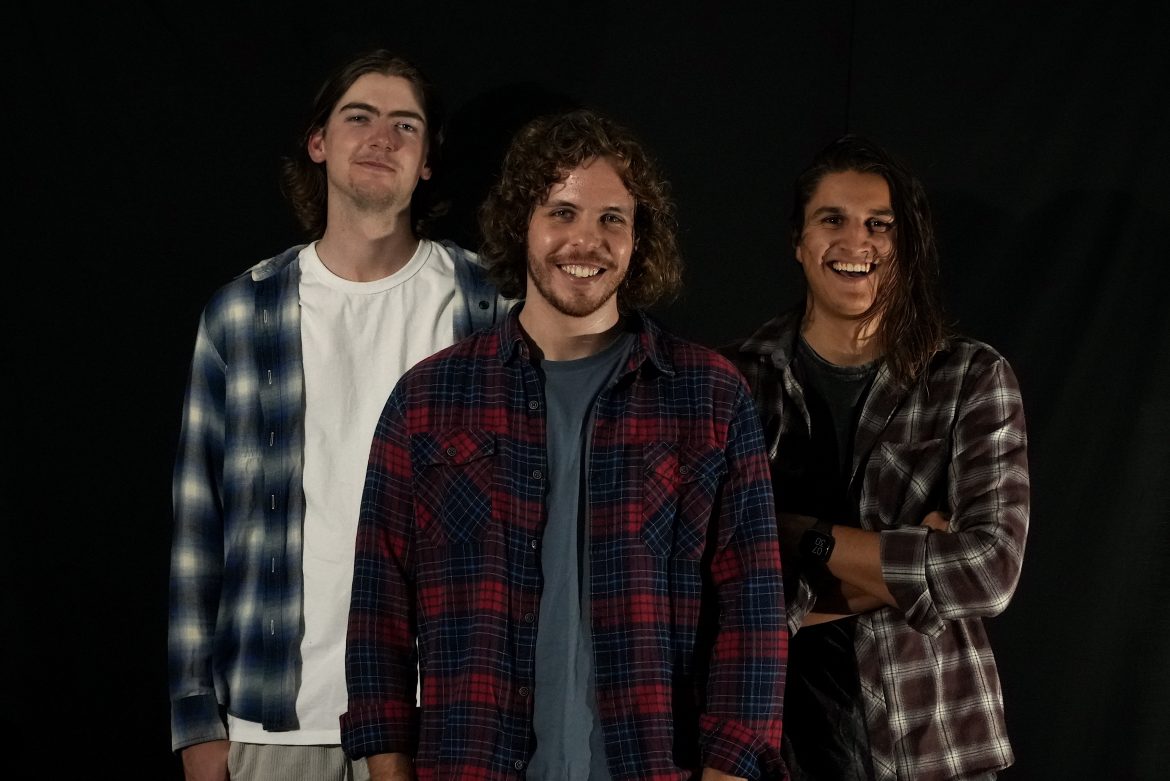 Let’s tie the two together and say that we love to get a kebab from our local shop Fully Tabooly in Pemulwuy. It’s a great place to sit down, have a yarn and hoover up a bab. Would highly recommend, just don’t forget to grab a loyalty card!