No Mono today release their debut album Islands part 1. Recorded at Pieater’s BellBird studio in Melbourne, the album came together over a three-year period, mostly in Melbourne, but pieces sketched all over. It was entirely written, recorded, produced and mixed by Tom Snowdon and Tom Iansek.

No Mono and the pair’s debut record, Islands part 1, is the culmination of years of songwriting and performances and draws broad influence, including from Snowdon’s upbringing in the remote desert town of Alice Springs and his relationship to central Australia. It also oozes Tom Iansek’s boundary-pushing production.

Like the band’s name, which is derived from the Japanese expression ‘Mono No Aware‘, No Mono’s music explores/inspired by the emotional and otherworldly. Islands part 1 is a record about transition through crisis and sanctuary. The band goes deeper, “The songs are all about the turbulence of loss and change and the transformative power that accompanies these moments. They tell our personal stories and reflect our shared fascination in the power of the unseen, and in the enjoyment of making music and songs together; ultimately, the thread that inspired this project.”

A lot of writing for the Toms is about how they can walk the line between songs being relatable stories, while making them otherworldly or surreal. “We find magic in creating songs with that quality. They’re potent to us because they’re like little worlds of their own, each with their own energy and character that’s both familiar but alien.”

“We were lucky to have talented friends around us to help realise the songs on Islands (Part 1). Christopher Port and Joanna Syme each played drums on a few songs, Ainslie Wills and her partner Lawrence Folvig helped on a couple of songs (Ains with her voice and Lawrence with his guitar) and Emma Louise lent her voice to parts on the record, too. We also added strings on a few songs as well as double bass. It’s a special thing about being part of the Pieater family – there are so many talented and passionate musicians around and within reach and they’re all friendly and keen to work on things. This record definitely benefited from that rare thing. It’s more dynamic and powerful because of those contributions”

No Mono jump on the road for their Australian album tour this August/September, stopping in Brisbane,Sydney, Perth, Melbourne, Darwin and Alice Springs, alongside Eliott and Jeffe.

Islands part 1 is out now via Pieater and available digitally and on CD and 12” vinyl.
Buy/stream it here. 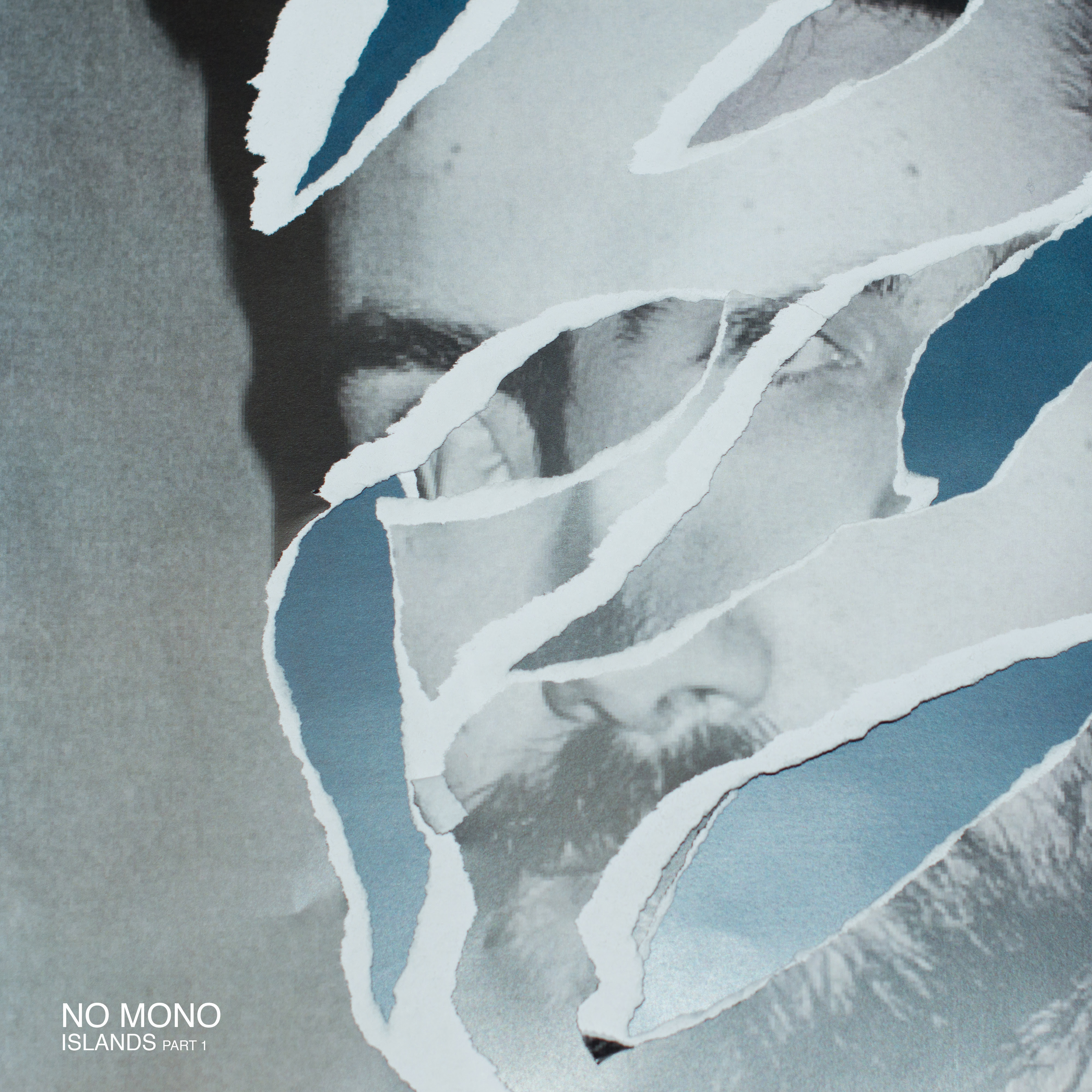 NO MONO NATIONAL TOUR
Supported by Eliott* and Jeffe^.
Tickets at yesnomono.com

**Also appearing at Splendour In The Grass**