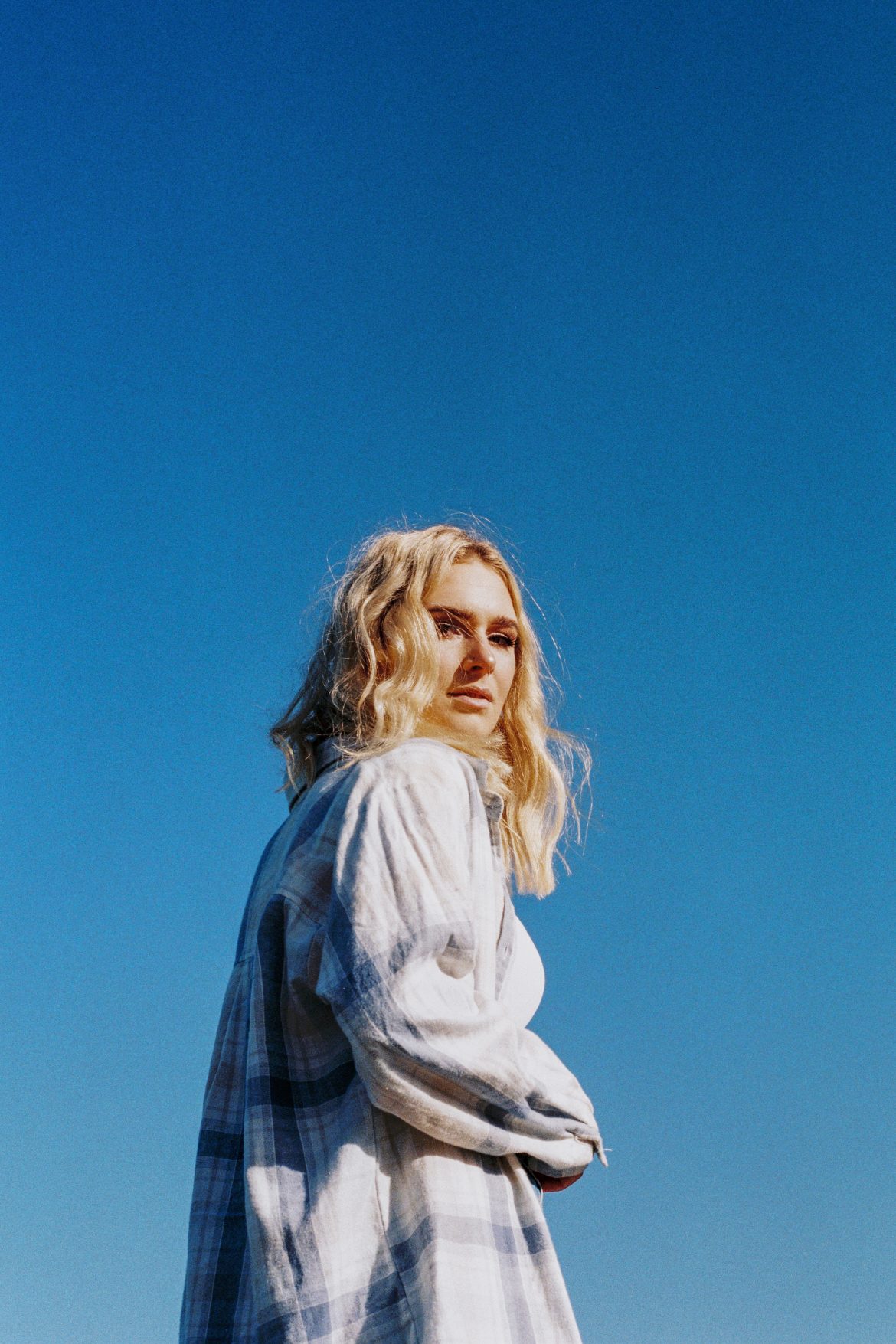 I am currently based in Melbourne, Australia.

I was extremely young when I first gained an interest in music. From dancing to any song my parents put on to picking up the piano and vocal lessons in primary school, I knew music would be something I would be involved in at some point later in life.

I have been in the studio a lot. Writing, recording and lining up my upcoming releases. I’m super excited to show everyone what I’ve been creating.

Your latest single ‘Good Intent’, is out on the 16th of September, what influenced the sound and songwriting?

The main influences for this song came from artists such as Gracie Abrams and Olivia Rodrigo, mainly drawing reference to the gang vocals in Drivers License, especially when building the depth I was going for.

How did you go about writing Good Intent?

Good Intent was a fascinating one to write, constructed over four months with my co-writer Jessie. We started the song with one perspective, and by the last writing session, the journey of the song and my feelings had changed drastically. Most of my sessions start with a brain dump of ideas and motifs that eventually weave themselves into the tracks I release.

When writing this single, I was in a battle with my mind. I felt helpless and as if I couldn’t control the narrative people were creating about me. There’s nothing I wanted more than to tell their friends that everything I did was ‘Good Intent’, which became the song’s foundation.

Where and when did you record/produce/master, and who did you work with?

Good Intent was produced and recorded in Melbourne with Hayden Lauersen in March 2022. Then it was passed over to Andrew Edgson at Studios 301 for mastering.

The demo had a distinct guitar line, so the first thing we wanted to get right was the guitar. From there, we went straight into recording vocals. Looking back, I am so glad we did this before adding the additional production, as they have this raw nature. The emotion feels real.

I am currently listening to a lot of Sabrina Carpenter and Fletcher, and I am obsessed with the songwriting on the new ‘Emails I can’t send’ album.

Away from music, I work for a preventive health charity called Pink Hope. We help empower Australians to understand their risk of hereditary cancer. As a keen health advocate myself, it is the perfect way to work with, support and educate community members to take control of their health outcomes.

Currently, my local cafe, ‘The Foreigner’. It is conveniently right around the corner from my Pilates classes!

Sun Cycle Returns To The Velodrome