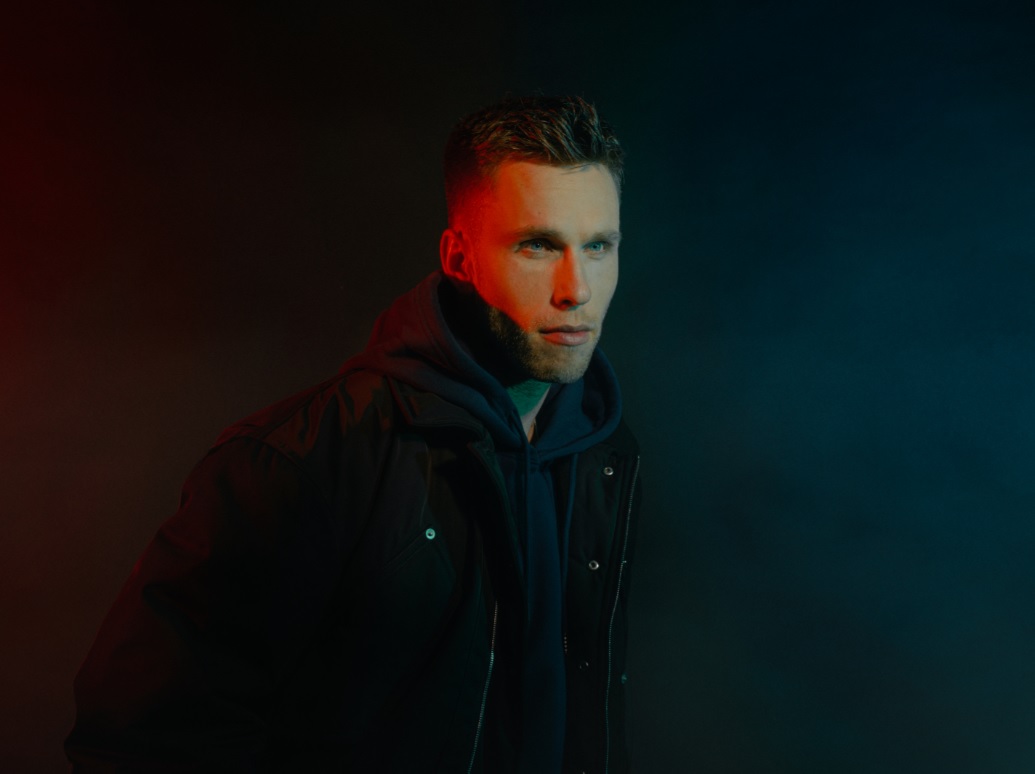 Nicky Romero founded Protocol Recordings in 2012, and on its 10-year anniversary, he is proud to announce the launch of the Protocol Lab sub-label with the new imprint’s very first release – “Stuck On You,” coming from Repiet and Andrew A. Starting in 2017, Protocol Lab has been a concept in the main label’s ADE compilations, which later evolved into being a branded stage at Protocol‘s club showcases during Amsterdam Dance Event. Now, Protocol Lab as a label will be a place to experiment with new sounds and nurture new talent, the first of which are up-and-comers Repiet and Andrew A. “Stuck On You” has a gentle big room vibe mixed with a future bass twist, wrapped in a very unusual structure, making for an emotive and yet dancefloor-friendly track that would light up the festival stage. In the past, artists such as BLVNCO, Marc Benjamin, Tommy Jayden, Raiden, FaderX, Sam Void, Timmo Hendriks, Thomas Newson, Mosimann, and more graced the Protocol Lab stages. Protocol Recordings, since its inception, released music from the likes of Calvin Harris, David Guetta, NERVO, Krewella, R3HAB, Tommy Trash, Nile Rodgers, W&W, Stadiumx, Deniz Koyu, Thomas Gold, and of course Nicky Romero himself, to name only a few. Stay tuned for more undiscovered artists and cutting-edge new music from Protocol Lab very soon as Nicky Romero‘s newest vision comes to life.

After taking the world by storm with early hits such as “Legacy” with Krewella and the #1 single “I Could Be The One” with Avicii, Nicky Romero quickly proved that his talent is ever-evolving and here to stay. After launching his Protocol Recordings imprint in 2012, the renowned performer, producer, and label head continued his personal successes with a string of high-profile releases, ranging from collaborations with Armin van Buuren, David Guetta, Dimitri Vegas & Like Mike, W&W, Timmy Trumpet and Steve Aoki to remixes for the likes of Robin Schulz, Kygo, Rita Ora, Steve Aoki, Martin Garrix, Jess Glynne and more. While showcasing his label’s roster via his weekly Protocol Radio show, Nicky Romero continues to innovate and evolve, and with his annual “Nicky Romero & Friends” ADE showcase and the launch of Monocule alter-ego, he keeps proving his ability to turn into gold everything he touches.