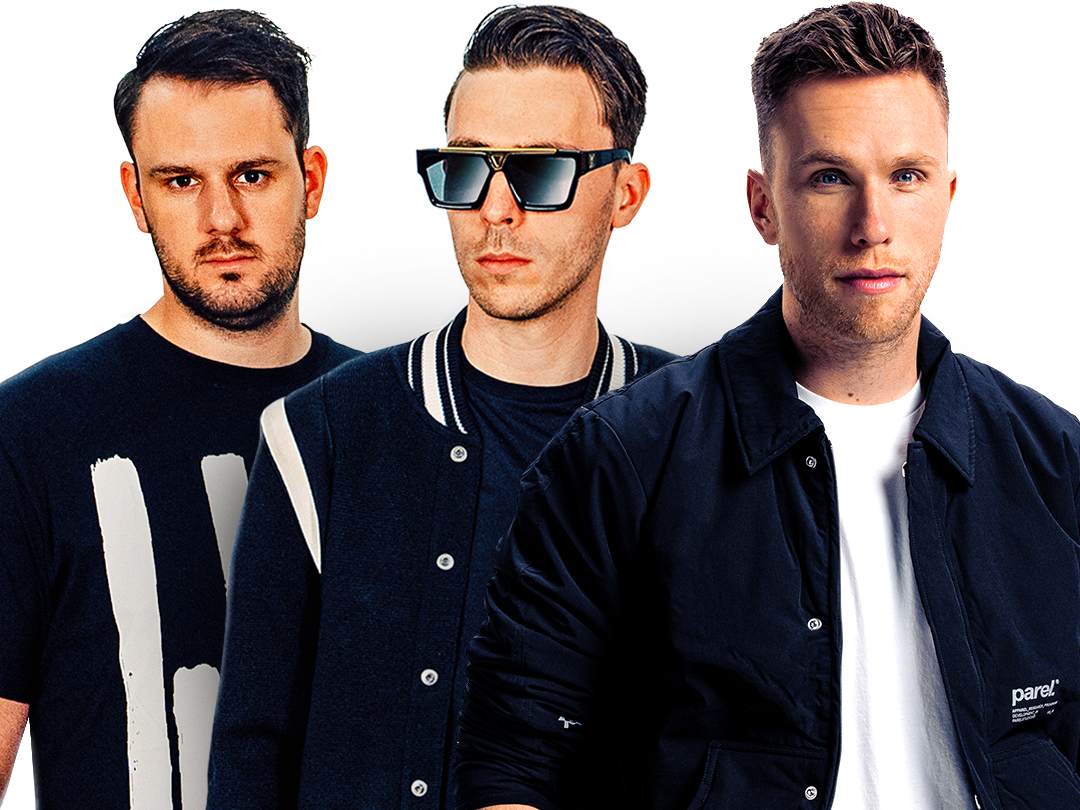 The titans of electronic dance music join forces via Nicky Romero and W&W‘s new track “Hot Summer Nights,” their highly anticipated mainstage anthem. Opening with sultry vocals and soaring melodies, Romero and W&W quickly up the ante with big room-inspired basslines and the sensible energy of progressive house music. Just like the title predicts, the track is a testament to those nights that will go down in history, dancing with beautiful friends and strangers all on the same vibe-to live in the moment and hope the night never ends. Both Nicky and W&W have been playing it in their sets this summer, e.g., at Tomorrowland, where Romero brought his Dutch fellow duo on stage as a surprise guests, so the official release of “Hot Summer Nights” is one the fans have been waiting for. Nicky Romero and W&W have previously collaborated on 2018’s “Ups & Downs” (34M+ streams on Spotify) on Protocol and last year’s “We’re Still Young (15M+ streams) on W&W‘s Rave Culture, so “Hot Summer Nights” makes their 3rd collaboration ever.

After taking the world by storm with early hits such as “Legacy” with Krewella and the #1 single “I Could Be The One” with Avicii, Nicky Romero quickly proved that his talent is ever-evolving and here to stay. After launching his Protocol Recordings imprint in 2012, the renowned performer, producer, and label head continued his personal successes with a string of high-profile releases, ranging from collaborations with Armin van Buuren, David Guetta, Dimitri Vegas & Like Mike, W&W, Timmy Trumpet and Steve Aoki to remixes for the likes of Robin Schulz, Kygo, Rita Ora, Steve Aoki, Martin Garrix, Jess Glynne and more. While showcasing his label’s roster via his weekly Protocol Radio show, Nicky Romero continues to innovate and evolve, and with his annual “Nicky Romero & Friends” ADE showcase and the launch of Monocule alter-ego, he keeps proving his ability to turn into gold everything he touches.

After meeting up in 2007, Willem van Hanegem and Ward van der Harst came together to form W&W and haven’t looked back since. The Dutch DJ and production duo have transcended the boundaries of genres and traversed the world with their globally acclaimed music and iconic live performances, becoming one of the most sought-after duos the world of electronic music has to offer. As DJs, W&W have been dominating dance floors and festivals across the globe for years on end. Voted #14 in DJ Mag’s Top 100 DJs poll in 2018, 2020 and 2021, they continually perform at leading festivals such as Tomorrowland and EDC Las Vegas and even had their own headlining tour the same year. W&W continue to prove their status as innovators and tastemakers in the scene under their alias NWYR, where they release blistering productions and live sets from their trance-inspired roots. They also curate music for their brand-new label, Rave Culture, which includes hosting their own bi-weekly radio show on Dutch broadcasting station SLAM!, which has gained them over 300,000 listeners per show plus coverage across North America via Sirius XM. Now shifting into a new phase with a tidal wave of new productions and incinerating live sets, the rise of their new Rave Culture label and the impact of their NWYR alias, W&W are cementing their place amongst dance music’s top acts in signature style: transcending boundaries and never looking back.