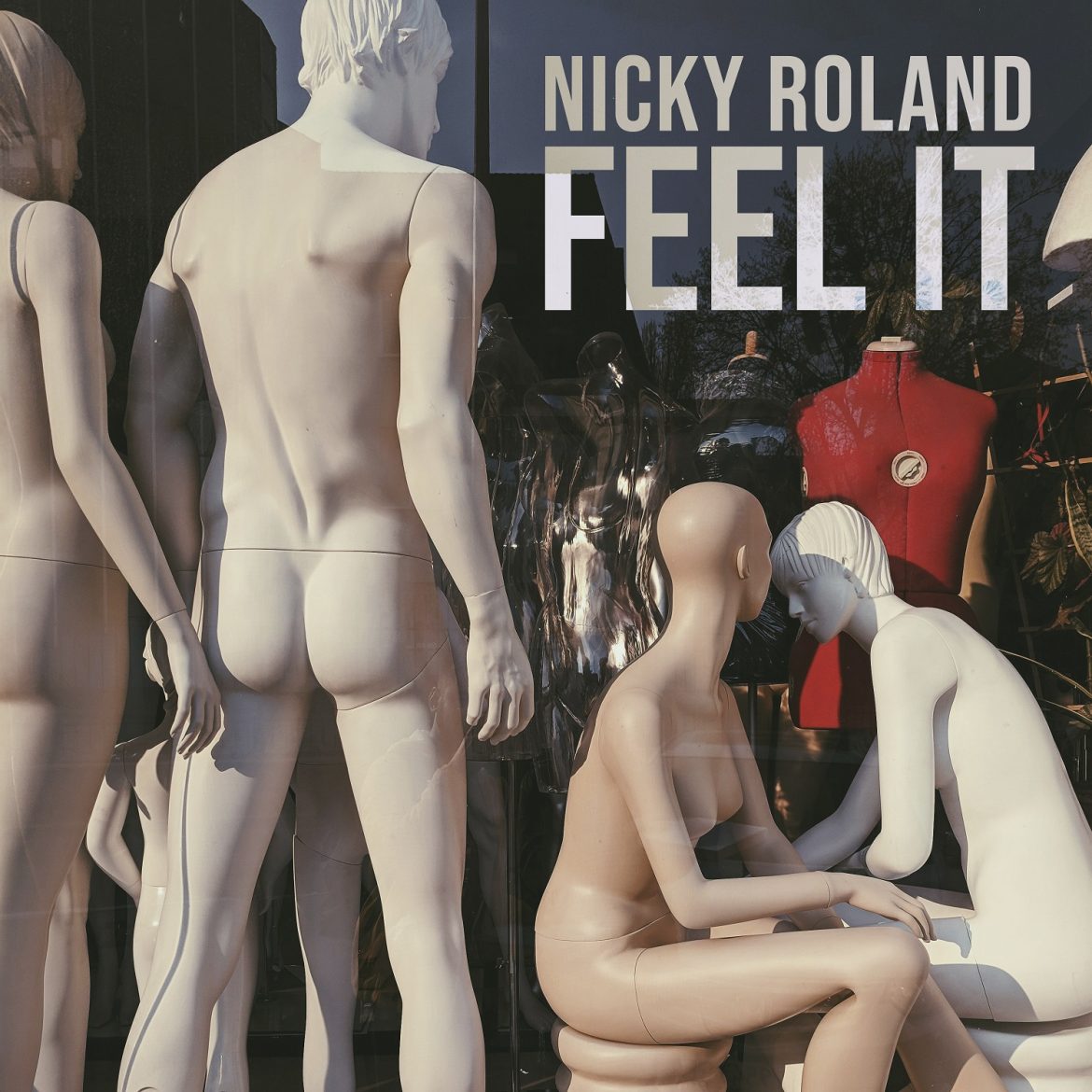 Rising star of Chicago House Nicky Roland is heading for an explosive year with the release of his next single, Feel It, a blazing hot Nu Disco track with elements of jazz and soul, with a dash of Daft Punk.

As one of only a handful of new artists to be signed to legendary Chicago House record label DJ International Records for its 2021 relaunch with the Jackmaster 7 compilation, Nicky’s Latin House premiere I Lose Myself featured as one of the focus tracks, alongside new songs and remixes from house pioneers such as Frankie Knuckles, Joe Smooth, Chip-E, K-Alexi Shelby and Tony Loveless, and Anthony Thomas and Chuck “The Voice” Roberts, and currently sits as the second most streamed track on the album, beaten only by Loleatta Holloway.

Born and raised in London, England, Nicky first started making music in his early teens, locking in his first studio session with Pinky and Longsy D at age 14. Five years later he signed to a major label under the name K-Lory, and was briefly managed by Snob, the then president of the London chapter of The Hells Angels. For a while he worked with various underground DJs, most notably with Travis Edwards from Satin Storm, especially during Travis’s shift towards UK Garage.

After spending several years working with Nick, Maddie and Julian from Coalesce Sound and Vision, orchestrating parties labeled “London’s Best-Kept Secret” by the likes of mixmag, The Face, ID and TimeOut, Nicky moved to the US to launch an online music company, focusing his life on tech for a while, reemerging in 2019 with his first DJ International release, Broken Promises.

Nicky’s music carries the stamp and sound of the original Chicago House groove, mixed with his unique fusion of Latin Jazz, Reggae, and Techno.  Watch out for a slew of new tunes over the next few months, including the upcoming Reggaeton-House remix of I Lose Myself on DJ International.

Nicky’s just getting started so strap yourselves in, 2022 is set to be one hell of a ride.

Fee It will be available on all major streaming and download platforms on June 17th.