Emerging as a top emcee in the Australian grime and hip-hop scenes, young gun Nerve has firmly positioned himself to become one of the most exciting prospects of 2020. He continues this mission with his latest single ‘Hopscotch‘, which follows his hugely popular 2019 effort ‘Sunday Roast‘ that landed him on triple j rotation and the #4 most played artist on triple j Unearthed.

Despite his roots in the gritty underground, ‘Hopscotch‘ is a prime example of his evolution as an artist, flexing his pop prowess as both a rapper and a producer. Revolving around an understated yet undeniably infectious hook, ‘Hopscotch‘ also uses playful, off-kilter production to get the dancefloor moving, while Nerve delivers bars with his usual boyish charm.

“I woke up, made this beat and wrote the entire track in about 2 hours,” Nerve says. “Normally, that’s how most of the best stuff happens cause I just catch a certain energy and smash it all out. I had it recorded by the afternoon, and I knew it was gonna be the next single.”

Continuing the feel-good aura created by ‘Hopscotch’, the accompanying video (filmed by A/V Club) was filmed in Nerve’s sunny hometown of Brisbane, creating a fantasyland where he’s joined by his tightly-knit crew No1 Network, as well as sports cars, pool parties and a 10-year-old version of himself. Next up, Nerve will be touring with UK heavyweight Aitch, after appearing on the official remix for his #1 UK single ‘Taste‘ alongside Hooligan Hefs. They will be performing in New Zealand, as well as four sold-out shows across Australia. The Aitch tour follows Nerve’s blazing performances at Listen Out, Falls Festival and BIGSOUND in 2019.

‘Hopscotch‘ by Nerve is available to stream now. 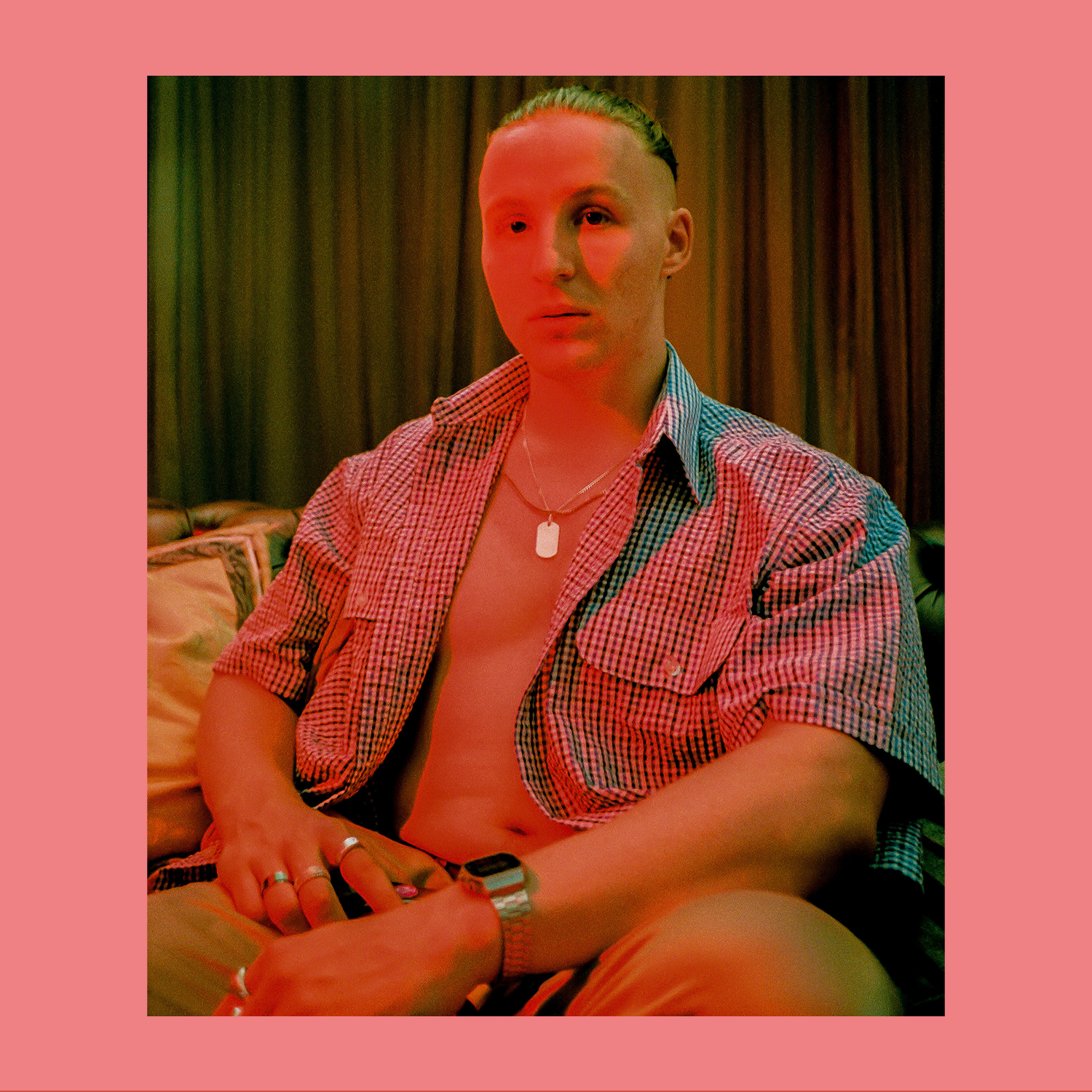