German House pioneer Motor City Drum Ensemble AKA MCDE is easily one of the most celebrated house acts of this generation.

MCDE aka Danillo Plessow is widely regarded as one of the most exciting acts on the planet. His technical ability, turntable skills and vast musical taste has seen him perform at all the premier venues and festivals across the globe – but it’s been 7 long years since the German has played an intimate club show in Australia.

Friends of Friends will be MCDE’s only club show during his Australian tour which will see him perform at Pitch Music & ArtsFestival in Victoria and Days Like This Festival in Sydney.

Joining MCDE will be Australia’s Tornado Wallace. First blowing a gale as a forerunner of the new wave of Melbourne dance producers, Tornado Wallace’s distinct and perceptive electronics now find him in a constant rotation of both hemispheres. 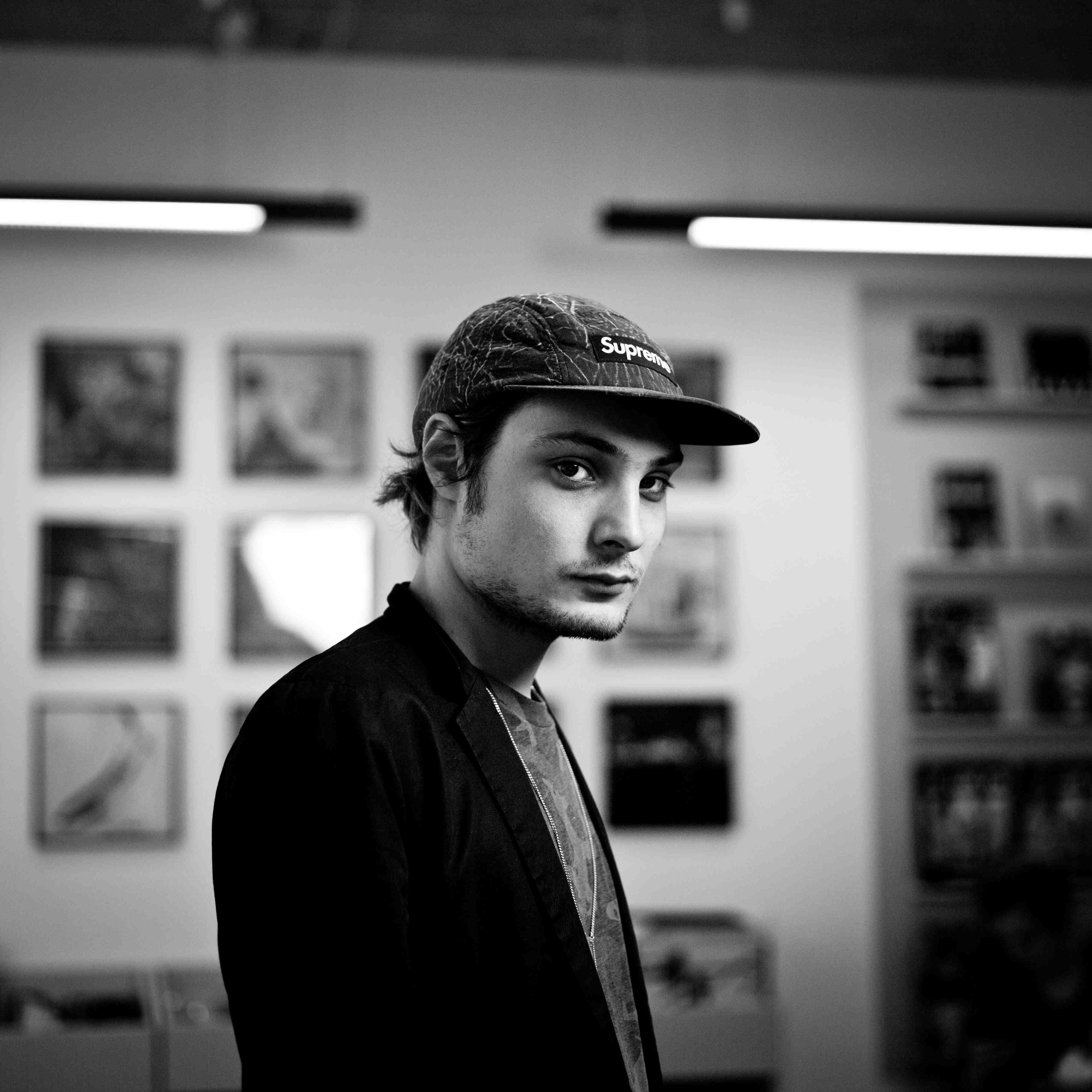 Motor City Drum Ensemble is a unique kind of ensemble in that it consists of just one man: the German House pioneer Danilo Plessow.

He’s equally accomplished as a DJ who always prove his emotional and melodic side without forgetting how to make people dance. With his deep knowledge of electronic music, his open mind and a great ear for melodies, he has become a mainstay of the contemporary House scene.