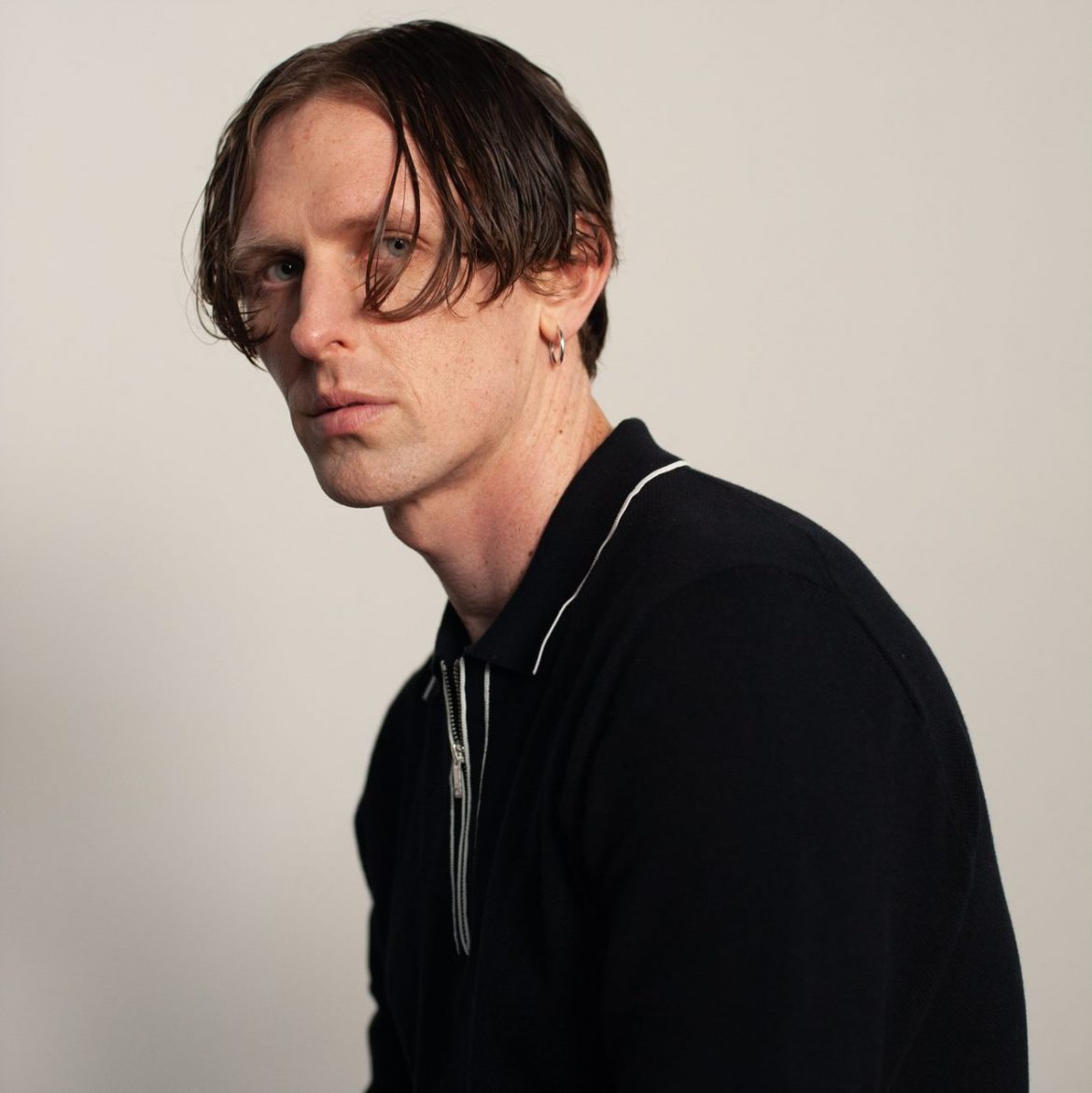 Started playing keyboard when I was 6. I just wanted to be able to play Kiss From a Rose and the theme song to Titanic.

It’s been a pretty busy couple of months directing/ editing videos with my brother for all the singles from my album.

Your debut album ‘N2KY’ will be out on March 18, what influenced the sound and songwriting?

I wrote most of the original ideas on a shitty Casio Keyboard and an acoustic guitar (for the first time ever). Later in the studio with Dean Tuza (producer) we started fleshing out the ideas with different synths and programming beats on the 808 or 909. I’ve been getting my producing chops up the last couple of years so my new demos sound less… shit.

We did the whole album in Dean’s studio in South Yarra, Melbourne. South-side represent. The album was mixed in LA by my dear friend Stuart White (Beyoncé, Jay-Z) and mastered by John Davis at Metropolis.

Because the songs for this album were so raw to begin with, Dean and I referenced a lot of artists that we love, and started working out how to dress these songs properly. Some songs completely transformed. We were very thorough.

What does this album mean to you?

I didn’t really know until I finished. N2KY stands for Nice 2 Know Ya. It’s basically an album about rejecting enmeshment and dependence on others. It’s a record about craving freedom, whatever that means.

I’m very interested in mental health. I read a lot of books on that. Dependence on substances and the many different approaches to dealing with that interests me as well, having had my own struggles at times. I love boxing cos it keeps me fit and focused. Big Formula 1 fan too. I also play Fortnite every day, and I love being around my friends.

I’ve got a second album shaping up nicely, so hopefully I can get that finished!

It’s definitely a Melbourne hot spot atm, but I can’t go past Hope St Radio. Wine is great, food is incredible, and it’s an environment that really promotes socialising—I love it, sue me.