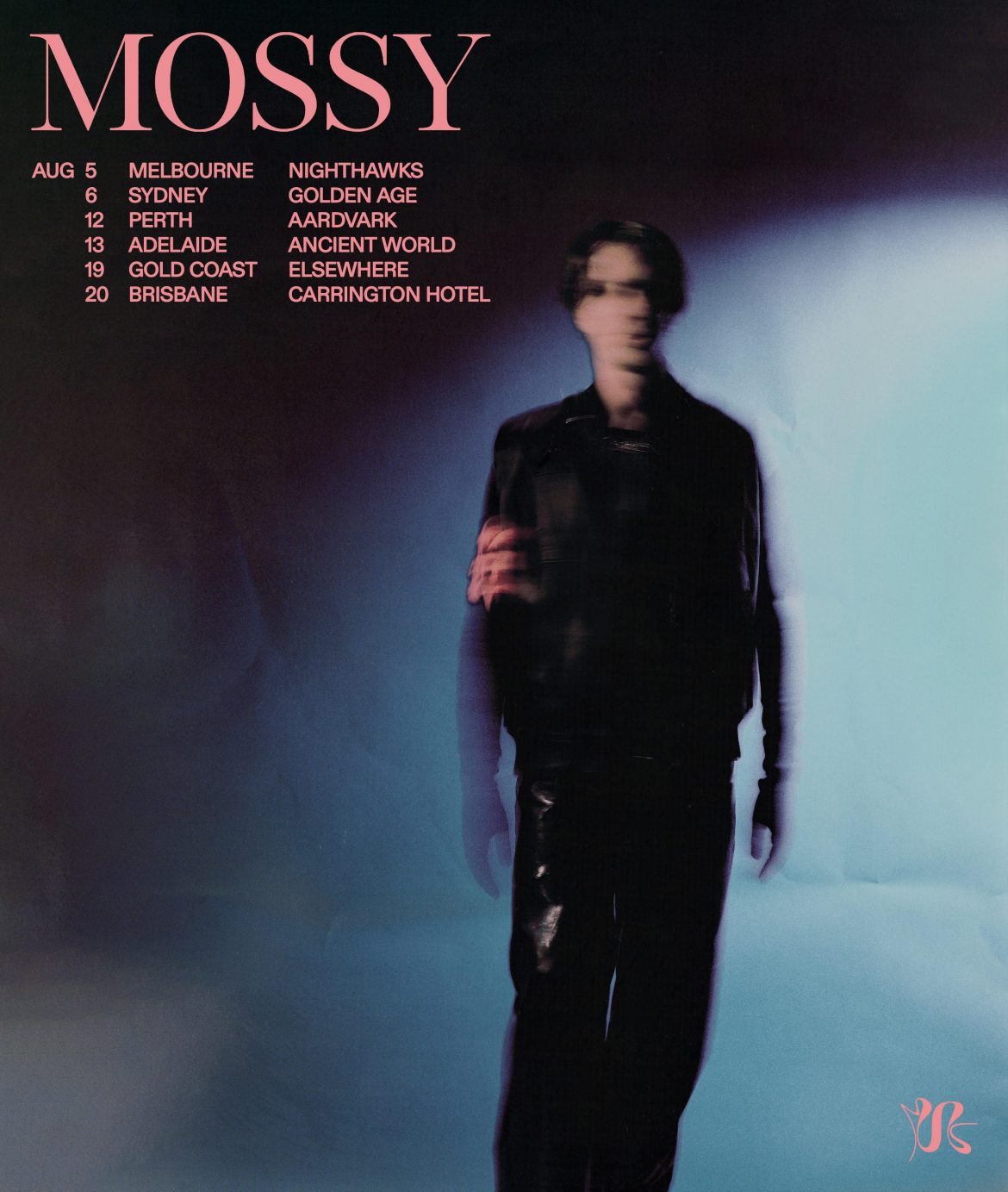 Melbourne electronic / pop artist MOSSY is heading out on his first run of Australian club dates since the release of his highly anticipated debut album, ‘N2KY’ (Nice 2 Know Ya). Released on March 18 via I Oh You, ‘N2KY’ explores themes of reclaiming personal space and agency, leaving behind the people or situations which no longer serve. Expect an up close and personal solo performance adorned with sparkling Euro synths, yearning auto-tuned soaked melodies, padding club beats and icy 808s.

MATTHEW GILBERT releases cathartic & poignant sophomore album ‘GETTING OVER ALL OF IT’ Release show at The Wesley Anne on Saturday, July 30th.