‘Put It On Hold’ is produced by Clams Casino (A$AP Rocky, FKA twigs, Vince Staples), whom Mo’Ju first met after being invited to attend the coveted APRA Songhubs writing sessions in Brooklyn, New York. Released through Wilder Records, the new singles label from Future Classic (the label behind spotting such talent as Flume, G Flip, SOPHIE among others) and Tom Windish, ‘Put It On Hold’ marks Mo’Ju’s most mainstream outing to date, marrying a shuffling electronic beat with funk-inflected guitars, bass and dripping synths, exploding in a chorus which is at once tinged with hurt but resilient in its cathartic buoyancy.

Of the track, Mo’Ju shares that: “At the time that I wrote ‘Put It On Hold’ I was going through some heavy mental health stuff, which I guess was part cause and part symptom of some complicated relationship breakdowns. I know it probably sounds like a real throwaway line – “Put it on hold, put it on ice till it gets cold” – but I genuinely felt that. I just wanted everything to stop for a minute so I could catch my breath.”

This is Mo’Ju’s first solo single since the release of her 2018 record Native Tongue, one of the most poignant and critically acclaimed Australian albums of the year, earning her ARIA nominations for Best Breakthrough Artist and Best Urban Release as well as wins for Song and Album of the Year at the National Indigenous Music Awards. A statement record of the highest order, Native Tongue proved a creative and commercial breakthrough for the formerly underground artist with Mo’Ju’s thunderous voice demanding its proper recognition and its raw and honest lyricism detailing her experiences of racism while exploring her mixed Indigenous and Filipino heritage.

The first taste of her latest creative cycle, ‘Put It On Hold’ continues the rapturous momentum built off Native Tongue and consolidates Mo’Ju’s essential hold over the industry.

‘Put It On Hold’ by Mo’Ju is out now via Wilder Records, buy/stream it here. 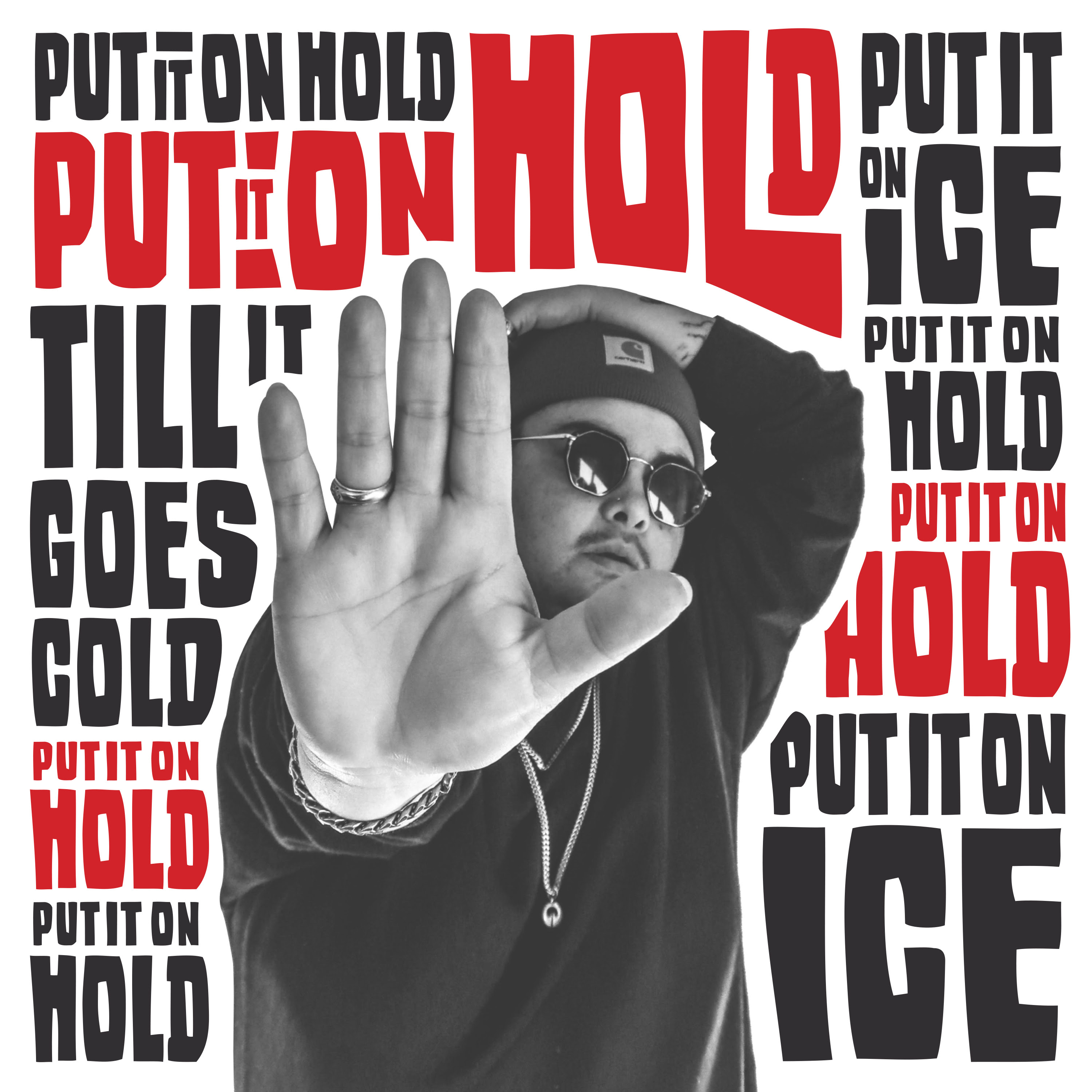