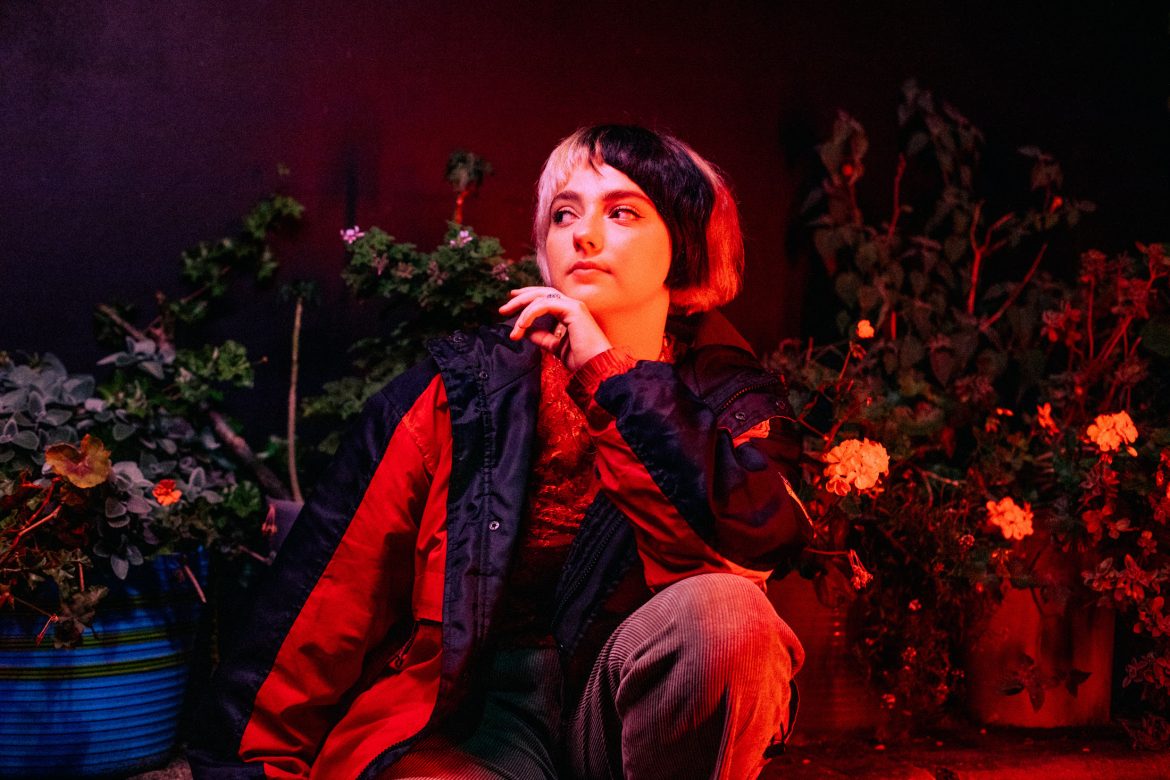 The release drops in the midst of merci, mercy’s long-awaited headline tour dates. Indeed, shows in Sydney and Melbourne have impressed so far (“merci, mercy is a rising star that still has so much to give and there’s no doubt we can expect even bigger things to come,” – The Music). The east coast run, concluding in Brisbane next Saturday, kicks off an impressive slew of shows for merci, mercy, who is also touring with Flight Facilities and Lime Cordiale throughout March, April and May.

merci, mercy’s instantly-catchy previous single ‘Winnie Crush’ was a breezy-feeling dive into the fine line between self-care and indulgence. The song resonated with fans, added to triple j locally and reaching their #1 Most Played Chart, also receiving spins from Jack Saunders at BBC Radio 1 and ZM in New Zealand. The release saw merci, mercy featured on the cover of Spotify’s Front Left, Indie Arrivals and softly, and receive a shout-out from Zane Lowe for Apple Music’s New Music Daily, also appearing on popular playlists New In Pop, Heaps Indie, Pop Chill and Superbloom amongst others.

With over 10 million streams to her name from her debut EP no thank you, no thanks, and press support from the likes of Paper Magazine, Flaunt, Clash and NME, merci, mercy is now looking forward to an exceptional 2022 with a whole host of memorable and unique songs ready to flow.
MERCI, MERCY TOUR DATES 2022
Tickets via mercimercy.com/#tour

merci, mercy – ‘Why’d You Only Call Me When You’re High’

Out now through Liberation Records