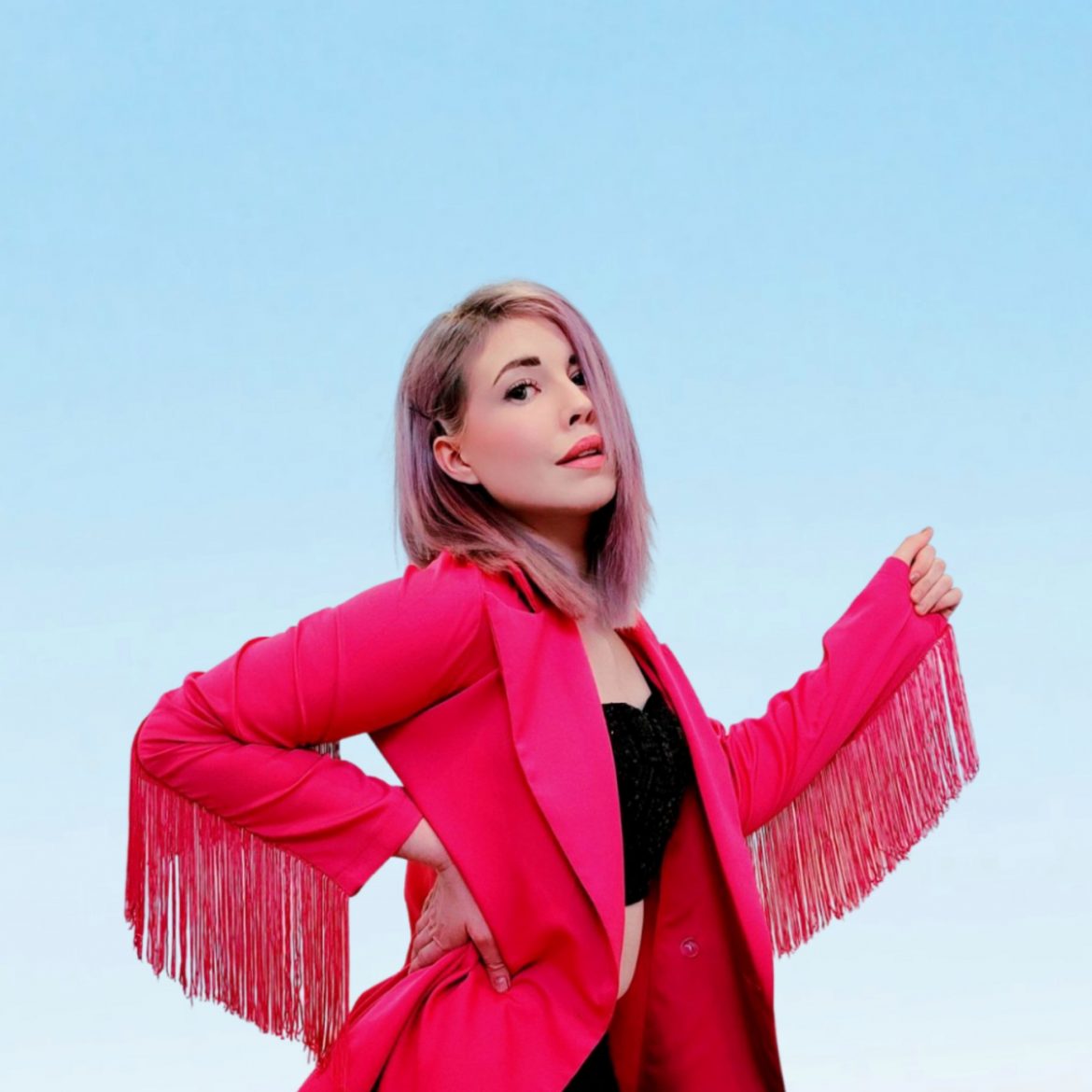 New Brunswick’s Melissa Marshall has released  “Missin’ U” – and it tells a story of being single, happy, confident and not looking for love and then that special person walks into your life when you least expect it.  This edgy, fun and upbeat song is the first release from her illuminating debut EP album, Phoenix In The Fire, set to release this upcoming Fall.
Forging a path into the country music scene, Melissa has opened for Aaron Goodvin, Chris Cummings, Frankie Ballard, Brooke Eden, performed alongside Chris Buck Band and more. She has been a Music NB award nominee, recognized for her previous releases including “Highway 83” charting #78 on the Canadian Country Billboard chart. Following her further delve into the craft of songwriting and artist development, Melissa is ready to debut her fresh new sound and single, “Missin’ U”, releasing June 16th to all country radio and streaming platforms. Melissa can be heard this summer on her East Coast radio tour, performing ticketed live shows campaigning “Missin’ U” where you will hear her talk about her current single, what to expect from her next and when as well as the making of Phoenix In The Fire and more.
melissamarshallmusic.com
facebook.com/melissamarshallmusic
twitter.com/MelissaMarshaII
instagram.com/melissamarshallmusic
Melissa Marshall 'Missin U' Premiere
0 comment 0 FacebookTwitterPinterestEmail