Meet Paria, The Iranian-Norwegian singer who is not afraid to stand out from the crowd. 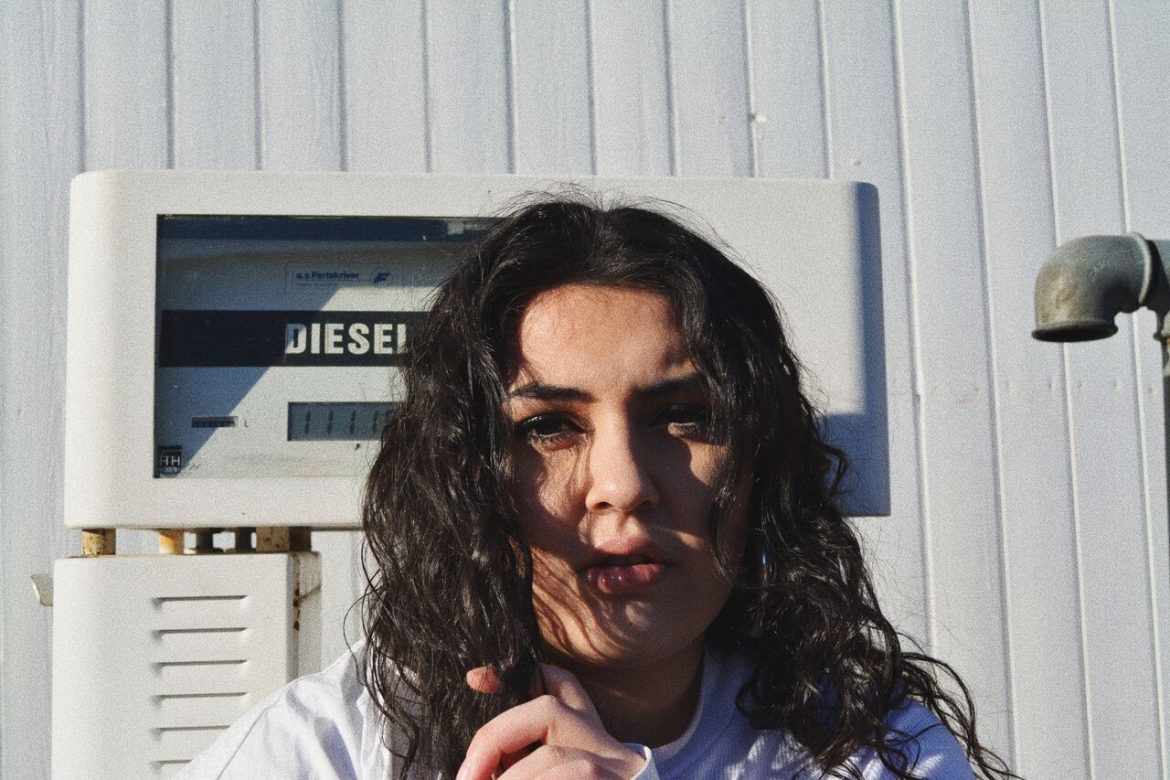 The 21 year old singer-songwriter stole the hearts of Norwegian music lovers with her bouncy single «91» last year, But it’s been her music style that made the Norwegian Radio notice her.  Paria is breaking the rules of the new female artists of today’s music industry in Norway with mixing hip-hop, RnB and Pop and adding some confident vocals, and she makes music that not many Norwegian female artists dare to make these days. Now her single «91» has been played on radio (both in Norway and UK) since it came out despite the fact that it was her debut single.

I can’t believe I can just turn on the radio and it’s a chance that my song will come on, It has always been my dream which now came true, it’s unbelievable! I really appreciate people liking and listening to 91.

She’s now coming out with a new single that will low-key blow your mind. «Low Blow» is the title of her new single.

Low Blow is inspired of Paria’s lifestyle before she committed to be a full-time artist.

«I remember when I was 17 I moved to Oslo on my own and I still was in high school but needed to work to pay my bills and since I was a student and a teenager no-one would give me a job, so I worked at a lot of part-time jobs, and the last cafe I worked in got closed and I lost my job. Then I realized that I am wasting my time with jobs I hate and jobs that will never make me happy nor successful In the future, so I decided to make music my job and be an artist, and that’s basically all I’m saying with «Low Blow», I’m saying hell no to Low Blow and yes to working hard and chasing your dreams»

Rising Pop singer-songwriter Paria delivers an important message through a fun and wavy beat and a chores where she explains as «the chores everybody can release some tension with.

Guest Post: 5 IMPORTANT THINGS TO BE A SUCCESSFUL DJ IN 2018