Mariel Ito was an early alias of the Cuban-Miami born Eric Estornel (aka Maceo Plex), releasing on labels like Modern Love, and SCSI-AV, before being put into hibernation in 2006. Mariel Ito was heavily influenced by the IDM and electro sounds of the mid to late 1990s, including artists such as Aphex Twin, Gescom, Bitstream, Gimmick, Pendle Coven, the pioneering Sheffield bleep sound and the Belgian imprint R&S. 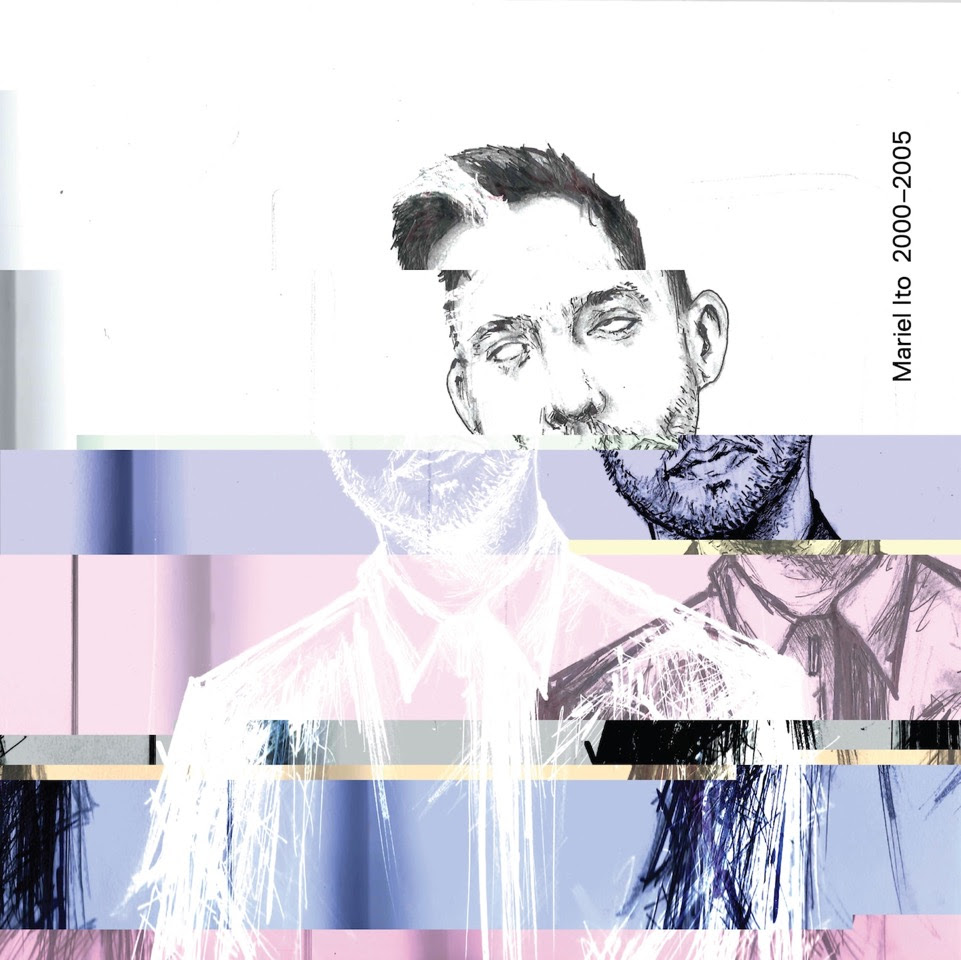 An early alias of the Cuban Miami born Eric Estornel the Mariel Ito trademark driving percussion, deep pads and hypnotic arrangements saw releases on iconic imprints like Modern Love, and SCSI-AV at the turn of the century before being put into hibernation from 2006 onwards.

Estornel on the genesis of the project: “When i was 3 years old, Miami suddenly became flooded with refugees from Cuba called the Mariel Boatlift. There was a huge crime wave and cubans that had been in Miami for years would call the “bad” refugees Marielitos. I was a problematic and hyperactive kid constantly getting into trouble, and eventually my teachers began calling me el Marielito.”

Fast forward to 2000, while thinking of a new name for this project Eric settled on Mariel ito as a nod to the Cuban community. “Usually only Miami Cubans understand the pun” he adds.

Electro had always been a popular sound in Miami during Eric’s formative years there, he gravitated towards its futurism as well as the its emphasis on sound design, synth work and beat programming. His natural facility for emotive melodies and irrestistable grooves are immediately evident in the ten tracks on this release. Composed between 2000 and 2005 the music takes cues from the iconic IDM and electro sounds of the mid / late 90s putting a new twist on broken beats and synthetics, artists such as Aphex Twin, Gescom, Bitstream, Gimmick, Pendle Coven, the pioneering Sheffield bleep sound and of course, a certain infamous Belgian imprint.

“R&S helped sculpt my taste growing up in the 90s. So many seminal records came out back then that were really ahead of their time. There’s obvious picks like Selected Ambient Works and Energy Flash, but I was even more inspired by the works of David Morley, CJ Bolland, Source and the rest.”

This release underlines the welcome reactivation of the Mariel Ito project from hibernation, with Estornel’s full creative commitment moving forward; “Friends have been asking me for years why I ever abandoned it in the first place, and would egg me on to relaunch it. Last year when I decided I would not continue doing my Mosaic party in ibiza, I knew I would have more time to finally relaunch it and began writing new material. Thanks to R&S i can now release the music i was making back then in the form of a retrospective album and start up again where I left off.”

SOAK shares video for ‘Everybody Loves You’