The new music follows the announcement of the pair’s return to Australia for a special run of shows in Melbourne at the Forum Theatre, their Sydney Opera House debut at the Concert Hall in Sydney and Byron Bay at this years Splendour In The Grass.

Since first joining forces in 2011, Chris Davids and Liam Ivory have dominated dance-floors around the world as Maribou State, from the idyllic countryside of Hertfordshire to major global stages. They have garnered support from industry heavyweights including Zane Lowe and Gilles Peterson, remixed tracks for Lana Del Ray and Four Tet, released several EPs, two acclaimed albums and performed at Glastonbury, Bestival and Warehouse Project. Signed to Counter Records, an imprint of the legendary left-field label Ninja Tune, the duo were dubbed ‘the next big thing’ after the release of breakthrough debut album Portraits (2015) which was followed by Kingdoms in Colour in 2018. Since its release, the record has been streamed over 40 million times, earning them a #25 spot on the UK album charts (and #4 on the UK Record Store chart), BBC 6 Music’s ‘Album Of The Day’ and the Double J ‘Feature Album‘. The record also drew further high-praise from the likes of NME, Complex, GQ, and Crack Magazine, with Mixmag naming them as one of their ‘Artists Of The Year’ in 2018. Known for “writing textured, enveloping and atmospheric music for the soul” (Complex), this latest album adds a new mature and global sound. It combines the duo’s signature grooves with Bollywood samples, Chinese strings and Afro-beats, alongside guest track features from Texan trio Khruangbin and soulful vocals from frequent collaborator Holly Walker. 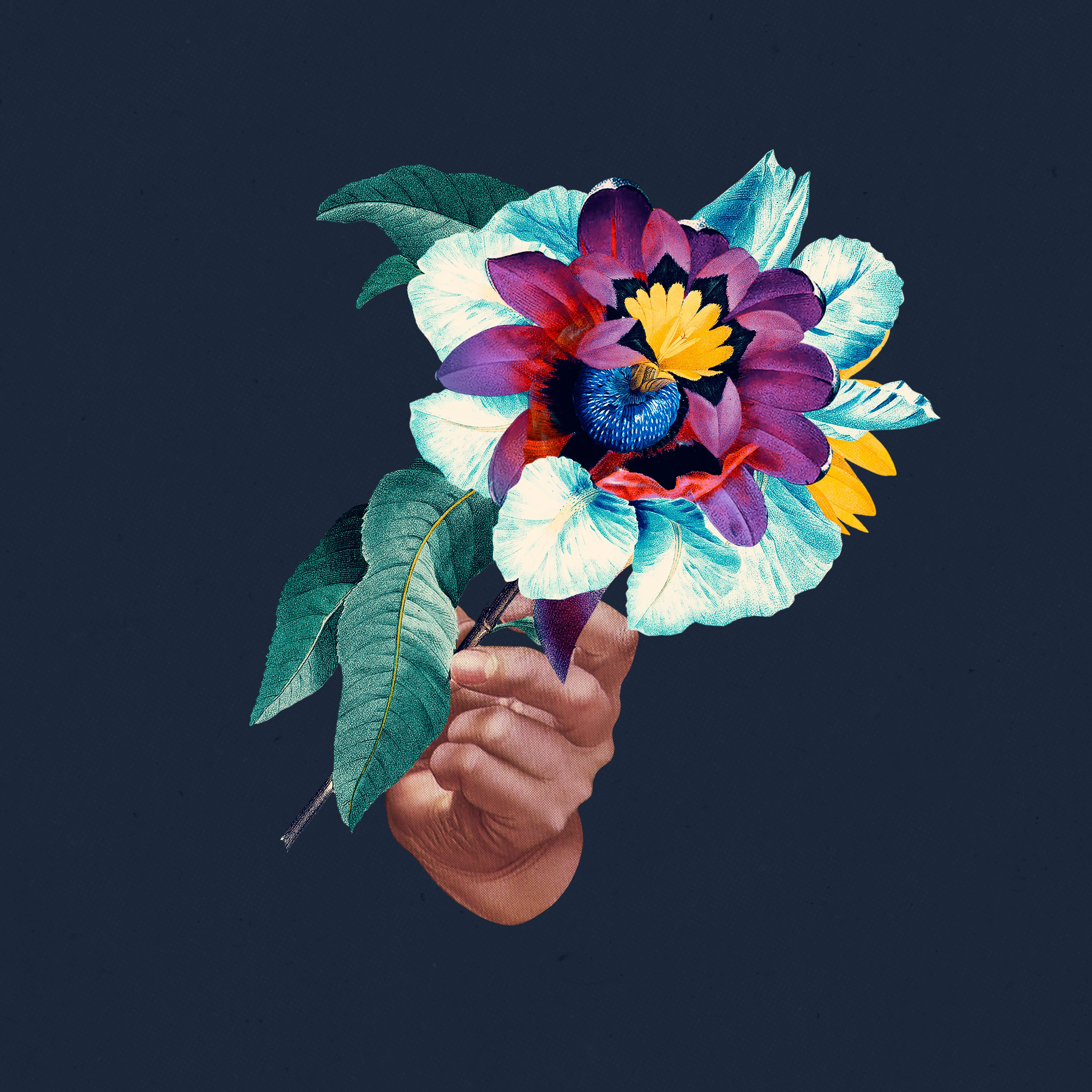 Kingdoms in Colour remix album is out May 10 on Counter Records.