LUKE MAC TAKES AIM AT THE DANCEFLOOR WITH NEW SINGLE

LISTEN TO ‘BETTER HAVE MY MONEY’ HERE

“Better Have My Money” showcases the headier aspects of the producer Luke Mac’s work, bending back a sense of situation to youthful and premature parental-led experiences of London’s club scene during the mid-2000’s, constructed around an idea that should be familiar to anyone focused on maintaining a long-term relationship.

A memory, an ode, and a dedication…a solitary moment of respite for the solo producer full of macro grooves and the rougher textures of Luke Mac’s long time love for house music.

While house music’s often undernourished arrangements can withhold more than they reveal, Luke Mac’s debut single “Better Have My Money” taken from a forthcoming EP celebrates a joyous and energetic rebellion of the South London environment that he grew up in. One that prospered around the flourishing explosion of tight one-liners and frantic rhythms of the Grime and Urban music scenes. Hard to ignore is the welcome bit of grit and perseverance that has found its way in his solo productions.

Luke has clearly embraced the tenacity embedded into the contemporary sonic landscape of South London, carefree in expectation his vision to explore underground house music is proof that a ‘scene’ is not defined by a person, a genre, or style, it is simply a blend of all that is around you.
His adventures in club land intuitively took him from south of the river to Ibiza’s dance floors, it’s that love of the raw underground sound of 4/4 house music that has led to his undivided attention towards the dance floor.
‘Better Have My Money’ sets the tech house tone from the start and while delivered with an assumed nod to earlier pioneers of the house scene, it’s his own autonomy and freedom that harmonizes itself in a way that is just as intent on personal message as it is delivery.

Luke Mac – ‘Better Have My Money’

‘Better Have My Money’ is Out Now 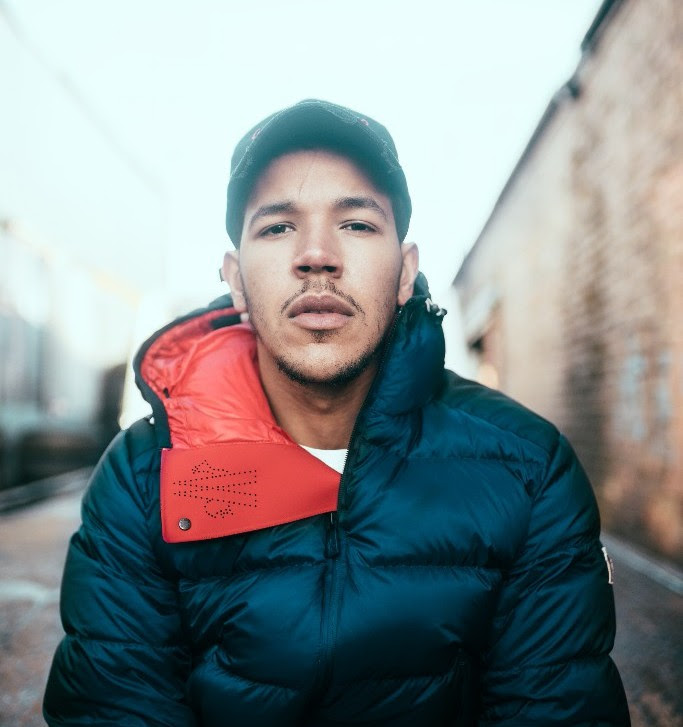 DYLAN JOEL RETURNS WITH NEW SINGLE RUN TO THE RIVER