Loveland Festival, the annual highlight for everyone that’s into house and techno

If you are into house and techno there are few opportunities you simply can’t miss and the annual Loveland Festival is high up on that list. A spot-on line-up of every flourishing act, combined with probably the most beautiful festival site in Amsterdam. The site boasts an intimate setting with several areas that offer more than just music. Get excited to connect with tens of thousands of like-minded revelers.

With 2018’s successful transformation from a day party to a weekend event, there’s now almost double as many acts to hear and experience. The festival stays true to its core musical beliefs judging by the first announced headliners: Carl Cox on the Sunday and Solomun on the Saturday. The full star-studded lineup will be released at the end of January.

The lineup is not the only thing that sets the festival apart from most other events; the lovely site with its long waterfront and numerous paths between the trees is enchanting to say the least. It also makes for many different types of interaction: from the romantic paddle boats to the magical forest with its many colours at night. You wouldn’t believe the festival is situated so close to Amsterdam’s city center. 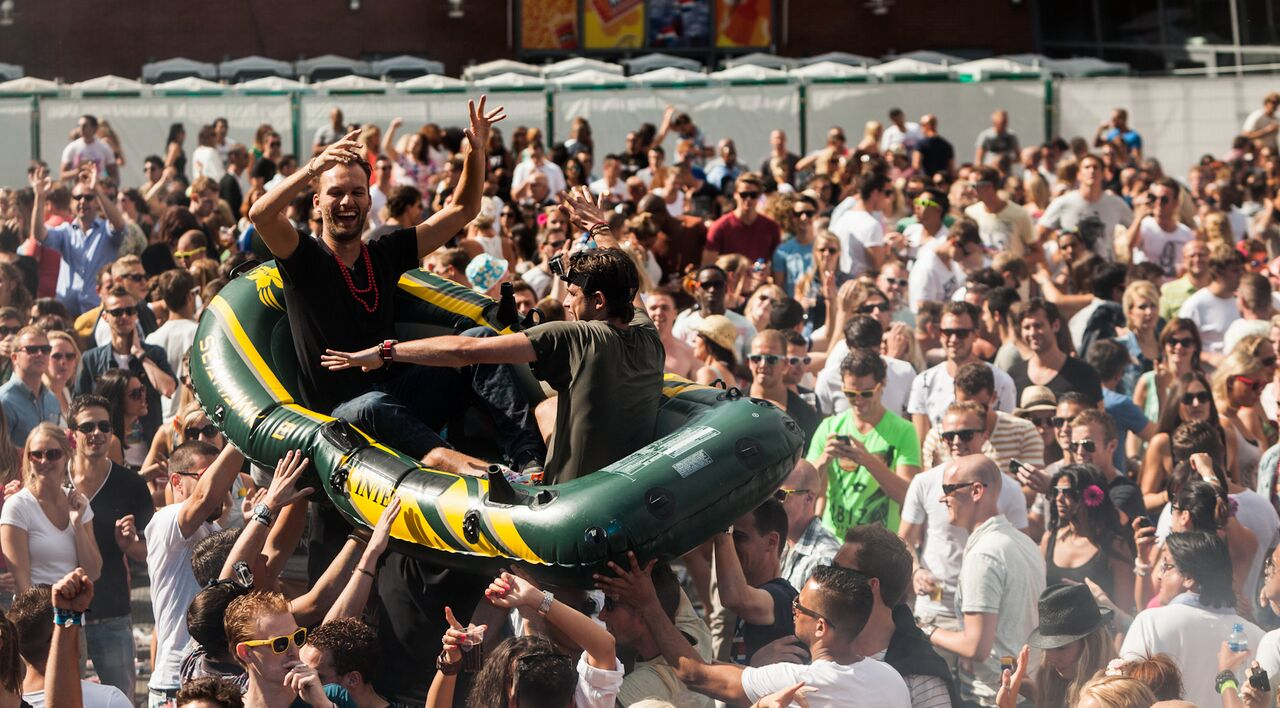