KUNZITE previously shared “VAPORS” and “MONKS“.  Read what the band had to say about “VAPORS” via a Consequence Of Sound feature here.
“(KUNZITE are) one of the more intriguing newcomers of the new year so far.” I Heart Moosiq
“(KUNZITE have) a bit of an electro-rock fusion that definitely feels a bit like RATATAT, only with some more electro-pop experimentation. ” We All Want Someone To Shout For
Pre-order BIRDS DON’T FLY digital
Pre-order BIRDS DON’T FLY physical

is a multi-dimensional sound system broadcasting from inner Earth, while simultaneously emanating from the heart of the Milky Way Galaxy. It requires at least two human interfaces to disseminate the sounds, those being Stroud and White.
The BIRDS DON’T FLY project transported the two musicians across many continents, with spontaneous recording sessions in Hawaii, New York, California, Iceland, and even India. This album is the result of two producers getting the keys to their very own spaceships; vessels fueled by sub bass frequencies, guitarmonies and intuitive voice-activated propulsion systems.
BIRDS DON’T FLY was entirely recorded, mixed and produced by Stroud and White. At times the pair were working together in the same mothership, while on other occasions they sent sonic holograms back and forth via a wifi connection from their own personal spacecraft.
After an intense courting period by every major label on the surface of the Earth, as well as a few offers from inner-Earth based companies, the duo eventually chose to eschew the traditional outlets and go entirely off planet.

The producers then signed an unprecedented deal with SOL SYSTEM RECORDS, as SSR’s first Earth-based artist. With label headquarters located on one of the moons of Jupiter and satellite offices orbiting Saturn and Uranus, SOL SYSTEM recently expanded into a new subterranean outpost on the dark side

of the moon and began to actively search for it’s premiere Earth artist.
With the help of SSR’s galactic distribution, KUNZITE is now broadcasting their music in whatever format desired, including holographic sound-flowers, telepathic micro-gestures, as well as the still inaudible-to-the-human-ear MP13 – the preferred audio format of the majority of KUNZITE’s off-planetary audience.  On earth, SSR is distributed by Stem.
As for the future of KUNZITE, both members of the band maintain that BIRDS DON’T FLYis simply the first chapter of a much larger narrative.
“And it’s a narrative that communicates through beats laced with alien birdsong,” added White. 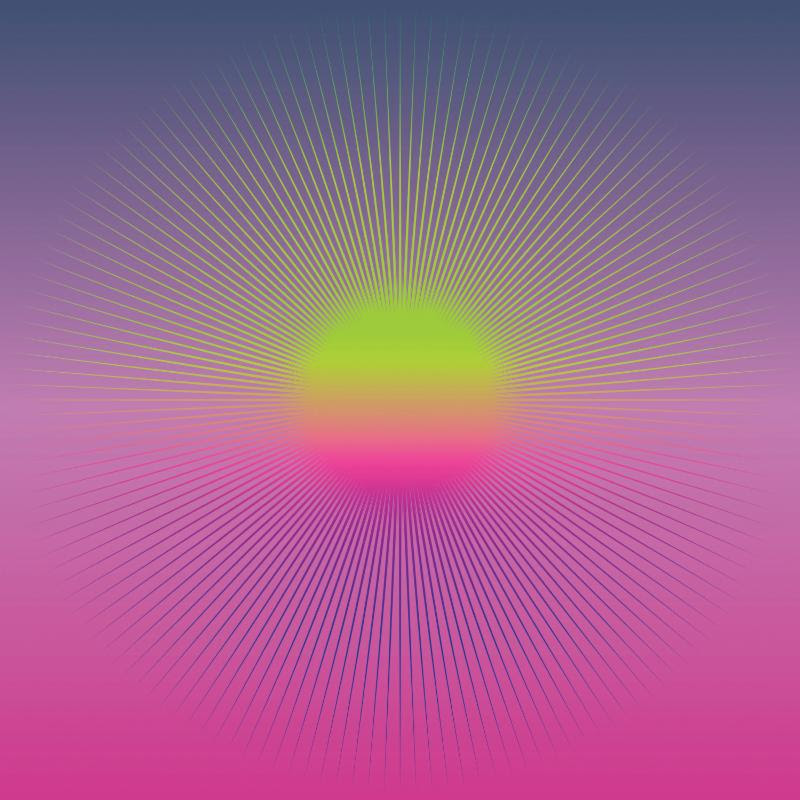