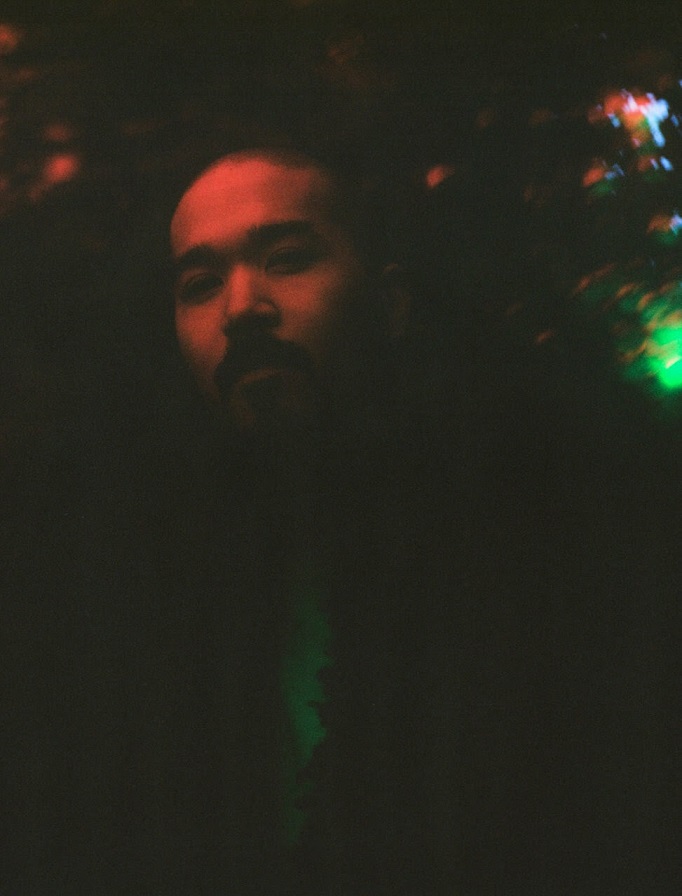 Today see’s Andrew ‘KOJI’ Shiraki, an American born artist and activist announce a full schedule of UK and EU tour dates through January and February 2019. The tour, which hits 10 countries over 25 shows, will see KOJI share the stage with Such Gold and Ducking Punches through the UK and Ireland as full band performances, before heading to mainland Europe for solo headline shows.

Speaking on the upcoming dates Andrew ‘Koji’ Shiraki stated “I have been playing shows in the UK and Europe since 2007. I’ve toured there with Into It. Over It., Geoff Rickly of Thursday, and Bob Nanna of Braid/Hey Mercedes, but now, I’m absolutely thrilled to be coming back to the UK with some of my best friends in music, Such Gold, before heading to the mainland again for my headline shows.”

Having emerged from the same Pennsylvania DIY punk and hardcore scene that gave birth to Title Fight, Code Orange, and Balance and Composure, KOJI is best known for his splits with mid-west post-hardcore and emo favorites, La Dispute and Into It. Over It.

KOJI’s critically acclaimed first and only full length, Crooked In My Mind, was produced by Will Yip and released in 2013 on Run For Cover Records. The album saw KOJI enlist Brad Vander Lugt of La Dispute on drums, as well as both Ned Stark of Title Fight and Matt Warner of Balance And Composure on bass duties. In 2015, KOJI signed to No Sleep Records and released the ‘Fury’ EP ahead of his appearance on Vans Warped Tour.

Having taken a break from touring for the past few years, aside from four shows in Japan with The Movielife this past spring, 2019 will see a reinvigorated KOJI. “I’ve been writing, climbing, and operating a bar and community space I own in Brooklyn called, June.“ mentions Shiraki. “It was really important for me to take some time out, after spending my entire 20s on the road. It’s nice to finally live in one place.”

“I initially came off the road to do some spiritual and emotional repair. The decision to slow down came during the rise of both Black Lives Matter and Trump. I knew that I wanted to participate, better educate myself, and grow in certain ways I could only do in very localized community. Taking the time for myself has grounded me and I know that I’ll be singing from a deeper, stronger place in 2019. I’m ready for the year ahead.”

Activism has always been an important part of KOJI’s artistic practice. His work on prison abolition, hunger, literacy, labour and many other human rights issues has inspired a new generation of young DIY artists to approach music with a community-first mindset for which KOJI has become known.

Speaking on his activism work, KOJI said “I have regularly taken book and food drives on the road and held lots of events with direct action steps such as letter writing to government or incarcerated people.

“Now that I own a bar in Brooklyn, we regularly host fundraisers and awareness events for groups who work on prison abolition, immigrant rights, LGBTQ rights, and anything else affecting the neighborhood or the world at large.

“It will always be important to me to use my platform to uplift others.”

Catch KOJI On Tour In The UK & Europe: