Janus Rasmussen, one half of the critically acclaimed minimal techno duo KIASMOS, who has shared his first pre-album single, ‘Green Wine’ on the 1st of February. ‘Green Wine’ is lifted from his upcoming debut album Vín, due for release on the 8th of March via Christian Löffler’s Ki Records. Alongside acclaimed pianist and producer Ólafur Arnalds as KIASMOS, Janus Rasmussen has performed at the most esteemed festivals in the world such as INASOUND, Lowlands, Paraíso, BIME, Mad Cool, and Lovebox where they shared the stage alongside some of the most prominent artists in the world including Alesso, Foo Fighters, Major Lazer, Muse, Lana Del Rey, M83, alt-J, Black Coffee, Bonobo, Gorillaz, and Dua Lipa just to name a few. Janus Rasmussen’s music has seen radio support from BBC Radio 1’s Essential Mix, Pete Tong, Dance Party with Annie Mac, BBC Radio 6’s Iggy Pop and Gideon Coe, 6 Music Recommends NTS Radio, Red Bull Music, KEXP and Soundscapes with Stephen McCauley. Having toured the world over, they’re music currently has more than 59 million streams on Spotify and has gained more than 13 million views on Youtube. Janus Rasmussen is not only part of Kiasmos, but also forms part of the electro-pop quartet Bloodgroup who has since become one of Iceland’s hottest musical exports.

Born in the secluded Faroe Islands, Janus Rasmussen currently finds himself in Reykjavík, Iceland where he recorded his debut solo album Vìn. Rasmussen found himself listening to every single record he could find to determine what style of music he preferred. Growing up, he turned towards music as a creative outlet where he and his friends would regularly come together to play music in their pastime. He started creating electronic music at the same time he learned the guitar. During his childhood, he would use extremely primitive software on computers that were constantly crashing to refine his production skills. Even though this process would seem frustrating, Janus Rasmussen explains that “it’s amazing how stubborn you are as a kid, nothing will stop you from doing what you love”.

Janus Rasmussen draws inspiration from a wide array of sources as he tends to look at problems as a source of inspiration. In his own words, “I often work really quickly and I tend to be drawn to really strange ideas. I have this kind of obsession with finding something that really should not work and make it work. It’s very satisfying.” Furthermore, his music is influenced by genre-defining acts such as Radiohead, Aphex Twin and Leonard Cohen. If you’re a fan of the intricate production elements, the emotional soundscapes, or the soothing harmonies of acts like Jon Hopkins, Christian Löffler, Pantha Du Prince, or Nicolas Jaar, then Janus Rasmussen’s latest release will be the perfect record for your musical collection.

‘Green Wine’, is the perfect introduction to his solo work. As it’s the first track on the album, ‘Green Wine’ provides the listener with a slow and steady entry into what’s to follow. Simple in its structure, yet intricate in its nature, ‘Green Wine’ is a chilled and downtempo track that is set to soothe any restless soul, while still providing the listener with a constant groove to move along to.

On why he decided to release his solo tracks, Janus Rasmussen said “I had been playing a lot of these songs [live], and they were working really well. I didn’t really tell anyone what the songs were, but they were obviously really fitting into the sets, as they’re not too far off from the Kiasmos sound, despite being different. I had never done that before: playing unfinished tracks and just seeing the reaction. It was super fun, actually. You learn a lot about your own music when you do that.” 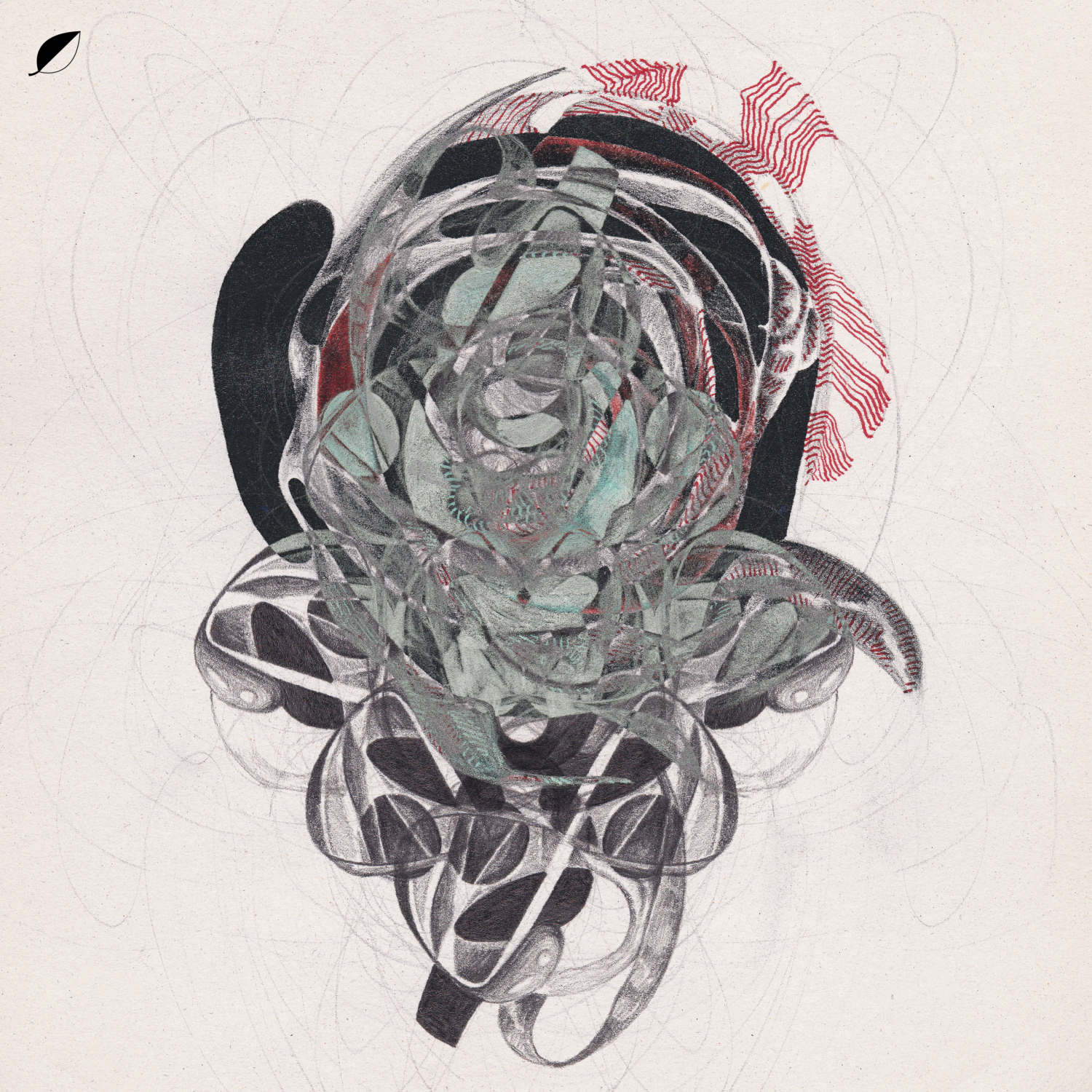