Justice have shared an otherworldly and brutal video for “Love SOS” from their recently released albumWoman Worldwide, on which the duo recorded the revitalized versions of their songs based on the metamorphoses they underwent over the past several years of touring. Directed by Edouard Salier (who previously directed the duo’s “Civilization” and Massive Attack’s “Atlas Air”), the cinematic video is the story of a bodybuilder pole dancing in a cage in a bizarre, futuristic nightclub when suddenly everything abruptly goes off the rails.

States Salier: “Xavier and Gaspard wanted ‘Love SOS’ to be sexy, strange, and brutal. The song is sweaty and weeping; the visuals needed to illustrate this and to be as beautiful as they are disturbing. I wanted the spectator of the video to find themself in the same voyeur position as the audience attending the show: first, to find ourselves fascinated by the performance of the pole dance, then surprised and hypnotized by its outcome.”

Justice brought their acclaimed Woman World Wide tour to Australia this year for performances at the inaugural Sydney City Limits and a headline show in Melbourne.

Justice – Woman Worldwide
OUT NOW
via Because Music / Caroline Australia 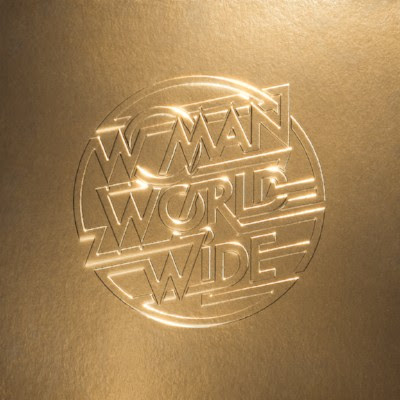