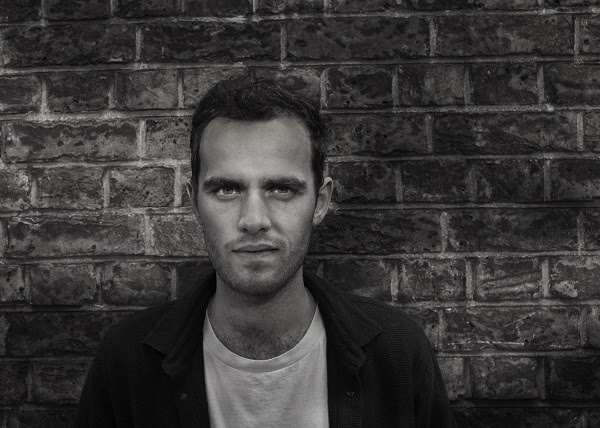 Riding the waves of support and plaudits for his sophomore album – and debut for Ninja Tune – Wallflower, London-based, Brisbane raised Jordan Rakei is looking forward to a busy and fruitful 2018. Today he releases new single and firm fan favourite ‘Eye To Eye’ from the aforementioned album alongside a tight, soul-infused dancefloor edit produced under his Dan Kye moniker (Rhythm Section). The release is accompanied by a stunning video conceived and directed by Tom Ewbank, featuring Jordan as the despairing protagonist.

“We shot the music video on the Welsh coast in the middle of December, which came with a few challenges, not least the temperature of the sea and the weather!” explains Tom. “This was the first bit of acting that Jordan had done and I was initially concerned that we may struggle to transform one of the nicest and most considerate people I know into a psychopath. I’m not sure what Jordan’s performance says about him as a person but his portrayal is very convincing and at times terrifying. I’ve always enjoyed working with Jordan and I feel very fortunate to have worked with him on this project, hopefully his fans enjoy the video as much as we enjoyed making it.” 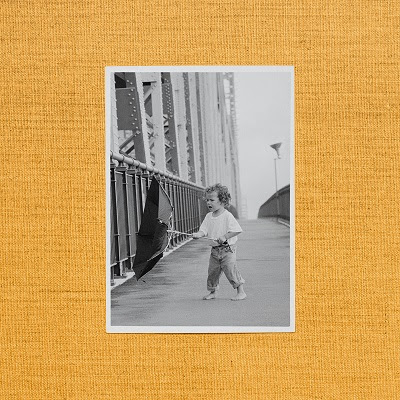