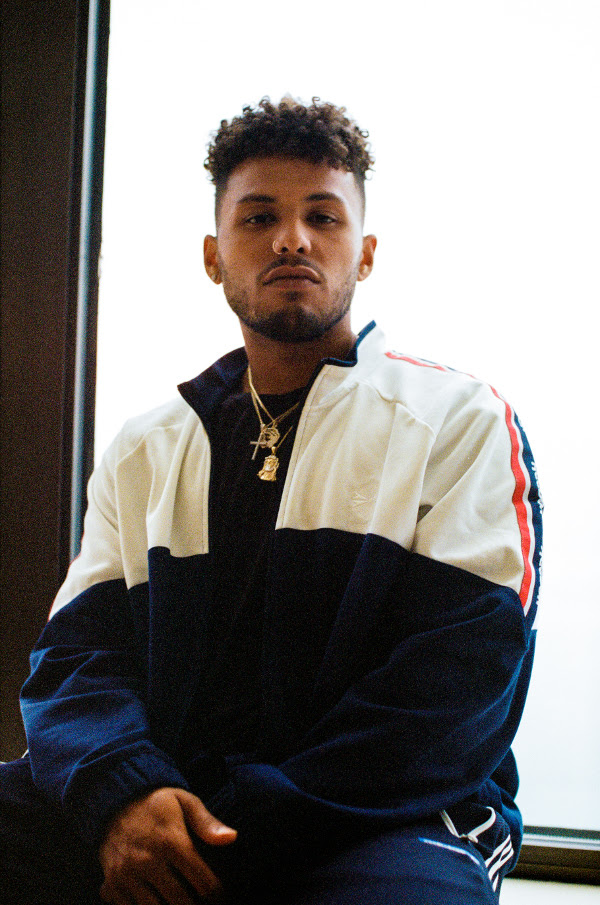 “QUARTERTHING is his most daring progression, rewrites the laws that previously governed his songs and takes a sledgehammer to any sonic barriers left.” – PITCHFORK

“It’s sneakily one of the most inventive mainstream rap records of the year so far.” – NOISEY

Joey Purp has just dropped a video for “Aw Sh*t!” off his exceptional QUARTERTHING LP, out now via Caroline Australia. Directed by Jason Peterson, the video features Chance the Rapper, KAMI, Towkio and others behind a striped backlit screen all participating in Chicago originated Footwork. Check it below.