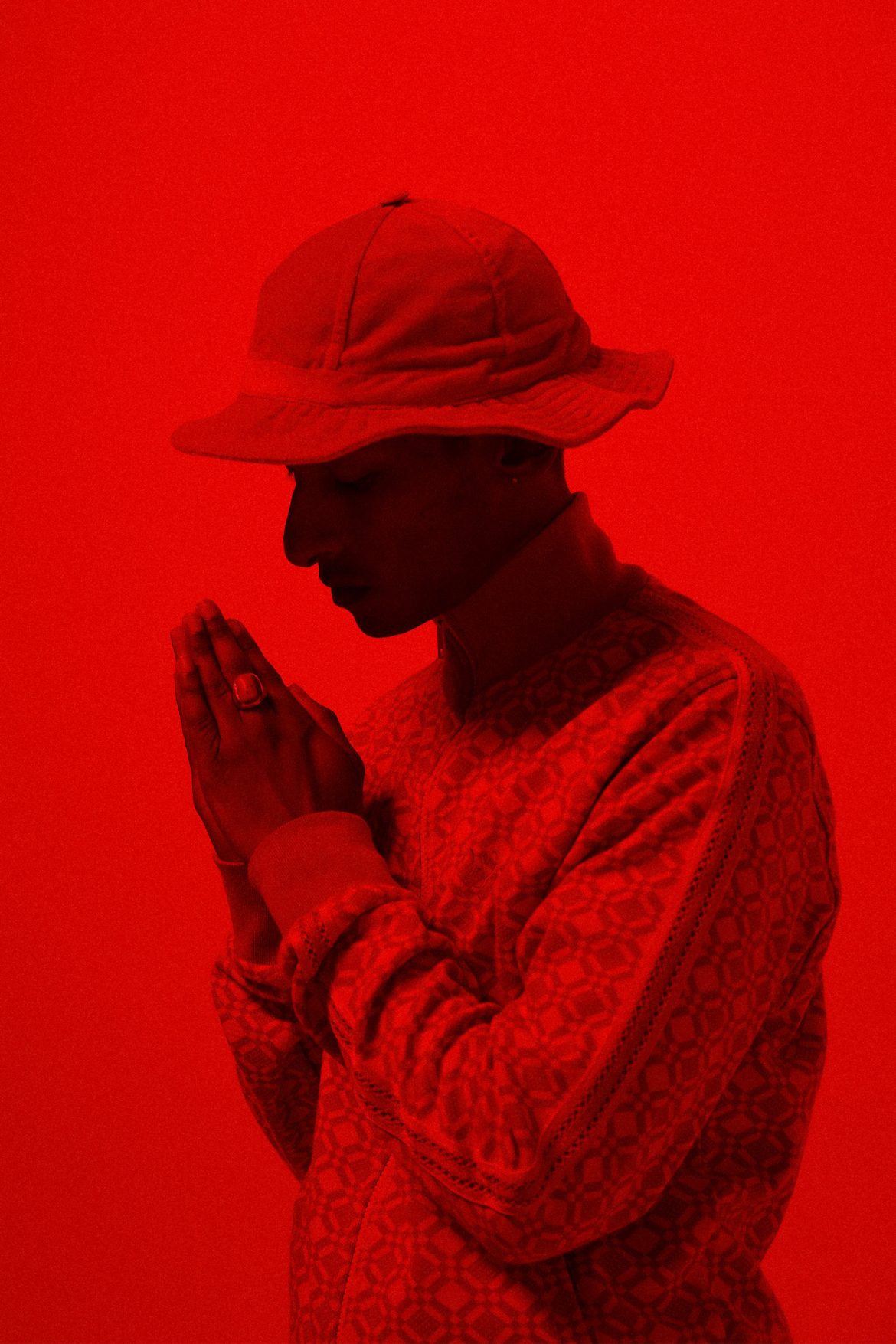 ‘Confidence’ follows Jitwam’s last single ‘Brooklyn Ballers’ which garnered support from the likes of NME, Clash Magazine, Pilerats, Sniffers, DJ Mag, Purple Sneakers and Balamii Radio amongst others, alongside a house-fuelled remix from New York’s musclecars. Evoking memories of finding peace within the chaos of daily life, Third skips across genres nimbly with a drunken bravado collecting along the way influences from Latin music, soul, punk, and disco. ‘Confidence’ is another showcase of how Jitwam has carved out a path unto himself – a welcome and indulgent path to ruminate and wander down.

For Jitwam, his career in music has always felt predestined. The first record he bought – a $2 blank white-label vinyl – turned out to be a Moodymann track, a discovery he made around the same time he found out his music would be featured on Moodymann’s DJ Kicks compilation. Finding success through two LPs, ‘ज़ितम सिहँ’ and Honeycomb, and acclaimed tracks including ‘WhereYouGonnaGo’ and ‘busstop’ Jitwam has become a mainstay of the underground, having guested on NTS, WorldWide FM, BBC6 Music amongst others. Cementing himself as a global sector, live performer and label front at The Jazz Diaries, he has also remixed Laraaji, collaborated with Folamour – whose Boiler Room has had nearly a million views – as well as Cosmo’s Midnight on Defected Records, alongside a  feature track on the renowned compilation ‘Fabric Presents… Maribou State’.

Jitwam has gone on to captivate crowds and share stages with the likes of Kamaal Williams, Anoushka Shankar, Roy Ayers, Ross From Friends and soon, appearances at RISING Melbourne and VIVID LIVE. More tour details below.

‘Confidence’ is out now, buy/stream it here.