JAYE BARTELL New album In A Time Of Trouble A Wild Exultation out today! Jaye Bartell has today released his new album, In a Time of Trouble a Wild Exultation, via Sinderlyn / Remote Control. To celebrate he has shared the Angel Olsen-assisted video for ‘Give Erin A Compliment (So Kind).’

Of the single and video, Bartell stated – “Give Erin a Compliment (So Kind)” was written as a birthday present for Erin Kennedy, because I love her and it’s true that she is so kind, and sometimes you need to make something instead of buy something. Hopefully you can sing this to the kind people in your life whom you love, and be kind to them too so they can sing it to you. The title itself comes from a poker chip one of Erin’s friends found that said, “give Erin a compliment” on it. It’s taped to our fridge and reminds me to make known my small daily appreciation among the busyness and anxiety and phone-related disembodiments of life.

The video is a time-lapse of an entire day in my old apartment, with some other clips at the beginning and end, from a period of about three months when I tried to film my entire life with an old VHS camera, and ended up with these Jonas Mekas-type visual diaries.”

In a Time of Trouble a Wild Exultation was recorded by Bartell this past spring over the course of three weeks with producer/engineer Adam McDaniel at Drop of Sun Studios in West Asheville.  There, joined by a group of friends either in town or passing through, including songwriter, singer, and musician Angel Olsen, ongoing collaborator, guitarist Shane Parish (Ahleuchatistas); multi-instrumentalist Michael Libramento; J Seger and Emily Easterly, who played on 2015’s Loyalty; percussion marvel Ryan Oslance (Ahleuchatistas); singer Noel Thrasher; and; the album was captured mostly through live performances, experimenting with recording techniques and improvised instruments.

In a Time of Trouble a Wild Exultation finds Bartell working with expanded instrumentation and more sonic color. Here his vocals have been honed, hardened, and thoughtfully tempered. There is sureness in his delivery, a paradoxical feeling that nothing is urgent despite the grave urgency of a song’s subject matter.  Bartell‘s third album for Sinderlyn is a record in the full meaning of the word – of sounds, of friendships new and old, of songs that compel repeated listens and that deepen and grow richer each time.

Purchase / Stream In A Time Of Trouble A Wild Exhultation: https://RemoteControl.lnk.to/JayeBartell

Jaye Bartell – ‘Give Erin A Compliment (So Kind)’ 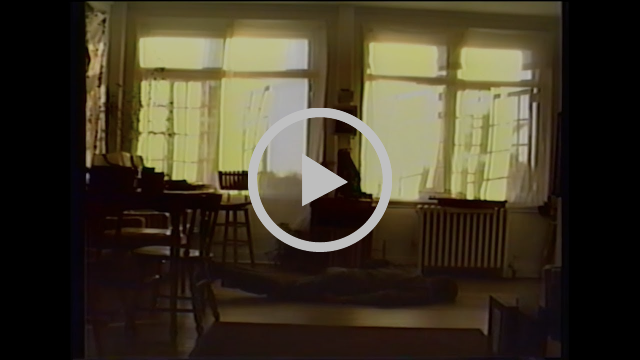 Jaye Bartell –
In A Time Of Trouble A Wild Exultation
is out now via Sinderlyn / Remote Control.