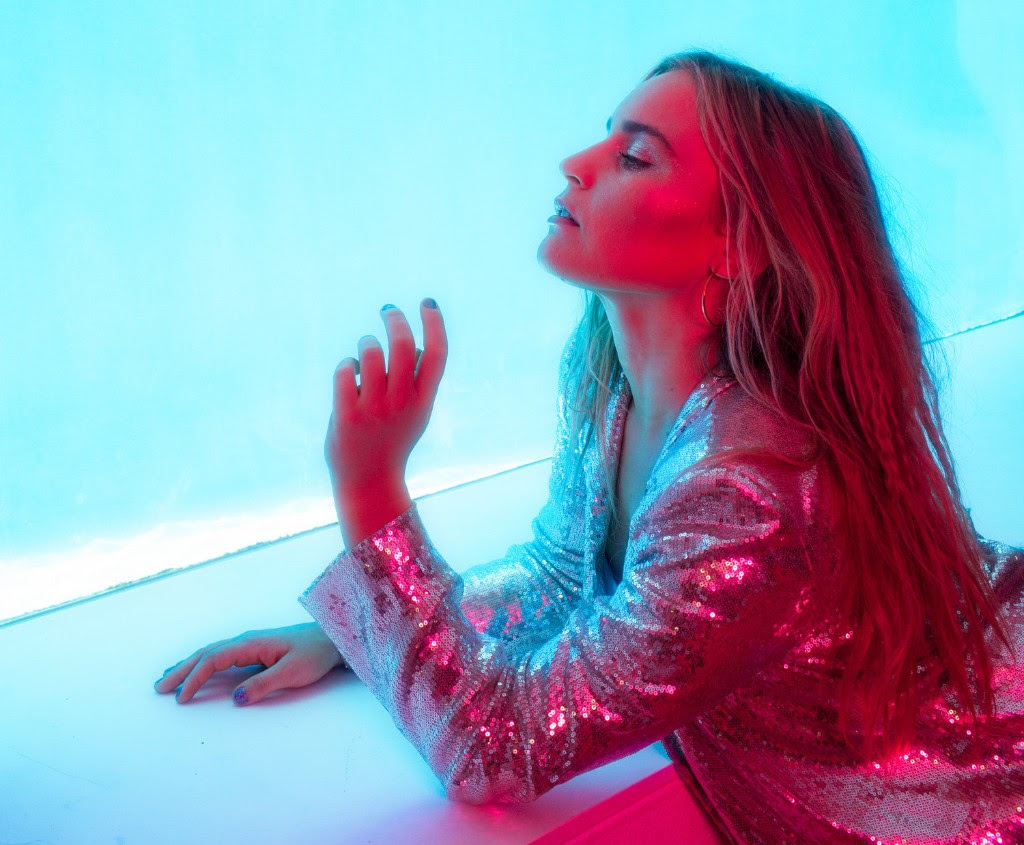 I OH YOU are thrilled to reveal the next instalment from one of Australia’s most exciting artists; we present to you ‘Ballroom’ – the electrifying new single from Jack River. Premiering overnight on triple j Good Nights, the constant beat is what first draws the listener into ‘Ballroom’. An electric sense of steadfast determination exists within the track, carrying on that raw beauty that continues to remind us that Jack River is a musical force to be reckoned with in the alt-pop landscape.

In the midst of its gritty pop height, ‘Ballroom’ is a love song, but not just in the traditional romantic sense; listen a little deeper, there is a depth propelling the dream. It’s a last chance, now or never kind of track, dedicated to the doubters and those that want to see you falter.

“From the very beginning, I staged ‘Ballroom’ in an arena in my head and built in a beating, constant heartbeat throughout that felt like my own. The song is built of that untouchable determination that drives through your blood when you want something so bad, nothing can stop you.” – Jack River

Produced by Jack River and Xavier Dunn, and mixed by Spike Stent in LA, ‘Ballroom’ follows on from previous singles ‘Fool’s Gold’ and ‘Fault Line’ which have collectively amassed over 3.1 million streams. ‘Ballroom’ is accompanied by a stunning clip, for which Jack River again enlisted co-direction from Matt Sav (‘Fault Line’ and ‘Fool’s Gold’).

Jack River describes the clip, “Matt and I wanted to depict a timeless ballroom scene where people are doing exactly what they want. We wanted the characters to have a brilliance and an elegance to their freedom and see them suspended in a midnight moment.”

Jack River will be bringing her shimmering world to fans nationally in March with a string of shows on the Fault Line Tour. Playing some of her biggest headline venues to date, punters can expect an experience that is filled with vibrant electricity, a place for leaving inhibitions at the door and dancing into the dream. With Perth, Melbourne and Sydney shows sold out, fans for other shows are urged to get their tickets now to avoid disappointment.