Math/indie-pop collective itoldyouiwouldeatyou are pleased to announce they will host The Queer Escape Party at the same weekend as this year’s The Great Escape Festival in Brighton, with the unofficial event scheduled to take place on Friday 18th May 2018 at Brighton Electric.

The event will be a suggested-donation entry in aid of children’s gender diversity charity Mermaids UK, and will feature appearances from some of the best upcoming artists from the burgeoning UK queer scene, including organisers itoldyouiwouldeatyou, Scottish indie-pop breakout band The Spook School, Watford punx Nervus, London ‘post-ironic fuzz’ band Flirting, and Brighton-based poet Alison Rumfitt, with more names TBA.

itoldyouiwouldeatyou vocalist Joey Ashworth says of the event: “We play lots of gigs and meet lots of lovely people in bands. One thing we’ve noticed is that, whilst we have a lot of queer friends in bands in many cities, we often have to specify we want to play with diverse line ups to make it happen. We shouldn’t have to specify, it should be standard.

“We thought we’d put on a bunch of sweet queer bands in Brighton where we can all hang out and hopefully raise a bit of money for Mermaids, a charity which helps gender diverse children and teenagers and their families. It’s donations on the door, but no one will be turned away for lack of funds. Signature Brew are also very kindly sorting the beers – sweet.”

Mermaids UK is a charity which offers family and individual support for gender diverse and transgender children and teenagers. They work to raise awareness about gender nonconformity in children and young people amongst professionals and the general public, and campaign for the recognition of gender dysphoria in young people and lobby for improvements in professional services.

itoldyouiwouldeatyou’s Get Terrified EP is out now on Alcopop! Records x Failure By Design 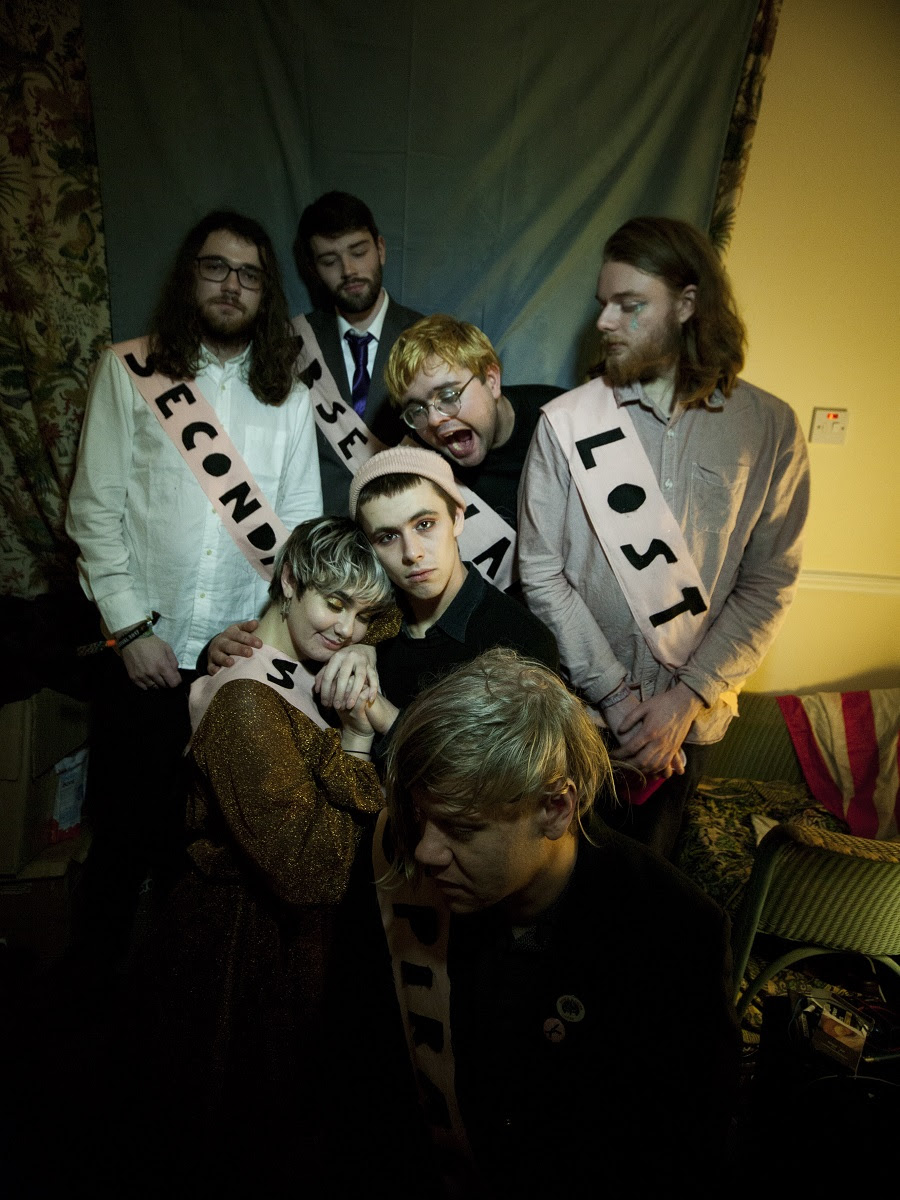 Teste returns after 25 years with original material, The Box Man, a five-track EP on BITE