“Tugs at the heartstrings” – The Line Of Best Fit

Indie folk newcomer Ella Grace shares evocative new cut Run, her second release viaOnt’ Sofa Records focusing on the pain and heartbreak of a failed relationship and her transition to a better life.

Using music to sooth and heal, the 22-year-old Londoner’s therapeutic songwriting is laid bare once more in her latest single, the follow-up to acclaimed debut effort Here We Are Again out late last year.

Having developed an impressive online following (over 200,000 Instagram followers), the young female activist touches on aspects of sustainable living, mental wellbeing and feminism whilst sharing a very raw personal journey through her teenage years, aspects of which are firmly rooted in her music.

Speaking ahead of the track’s release, Ella stated: “Run was a super cathartic song to write and record, it was a message to someone I loved. I wrote it during a time when I was really split between two worlds. Run was this promise to try and stay with somebody whilst my heart was pulling me in other directions. It was a really bittersweet time for me and I think this track captures it perfectly”.

Ella Grace’s Run is released 25th May via Ont’ Sofa Records and will be available on all digital platforms. 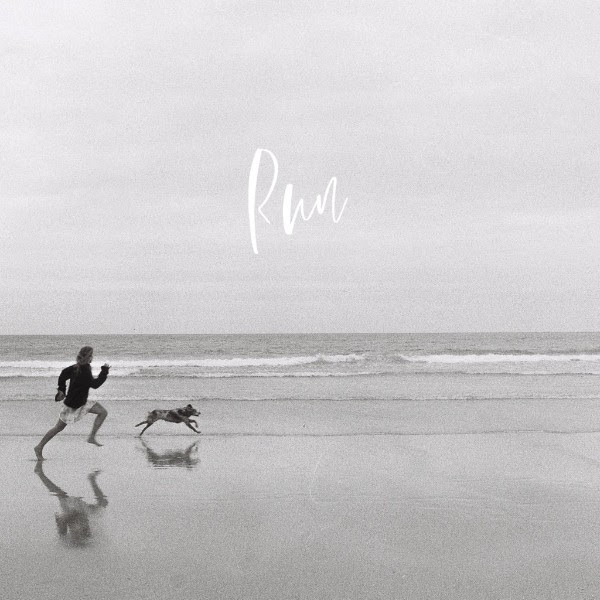