“The connection to Björk is hard to overstate.”
Pitchfork

LA-based trio Hundred Waters – comprised of vocalist Nicole Miglis, producer Trayer Tryon and drummer Zach Tetreault – have announced their long awaited new full length, Communicating, out Friday September 15 on Pod via Inertia Music (and longtime label OSWLA in North America). In conjunction with the announce the band has shared album single “Blanket Me”, a stirring piano-driven epic whose cathartic structure belies the leap in composition, performance, and confidence the band has undergone in the three years since 2014’s critically lauded The Moon Rang Like a Bell. 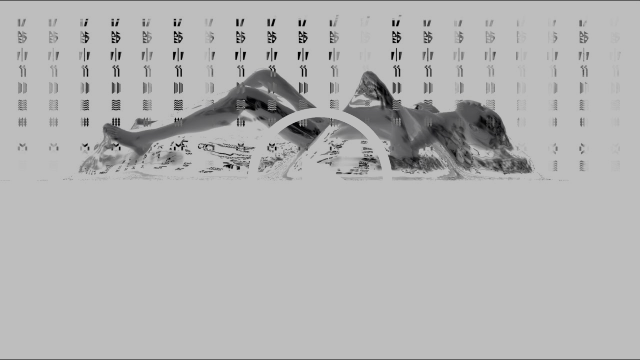 Communicating is a grand and ambitious album with an increased focus on songwriting that energises more than ever before. At the same time it’s more confidently experimental, unafraid to spike its pop hooks with noise, or build elaborate, fractal-like patterns out of Nicole Miglis’ multitracked voice. The album follows the release of their recent Currency EP as well as organising, curating, and performing at their fourth annual FORM Arcosanti festival.

In the span between albums the band have travelled, separated, reunited, lost a band member, questioned relationships, and strove to understand what it means to be together. At the core of the album is the relationship between Miglis and and band member Trayer Tryon, whose relationship catalysed the band in 2012. The album raises questions of romantic and non-romantic love, self-realisation, growing apart, and finding understanding. To keep it close, the band wrote and recorded at home (the trio maintain a shared living space). Nicole chose to cut herself off from the outside world and recorded vocals in her closet. Tray produced at the kitchen table or wherever he could make room. When things got too close they ought other environments (drums and piano were recorded in a converted Detroit church, for instance). Where Communicating ultimately succeeds is on the most personal, intimate level. It’s a record about breakups, rebirths, searching for peace, getting lost, and discovering unexpected ways of being happy. “From a broad lens,” Miglis says, “the album is a breakup. It starts with a need for independence and it ends with an ‘all better,’ like we did it: we learned, we loved, we separated, and now it’s time for the next chapter.”

The band plays FYF Festival in Los Angeles next weekend before heading out on a three week US tour in September, concluding with a performance at Miami’s III Points Festival with Lafawndah and Kelsey Lu as support acts at various shows. 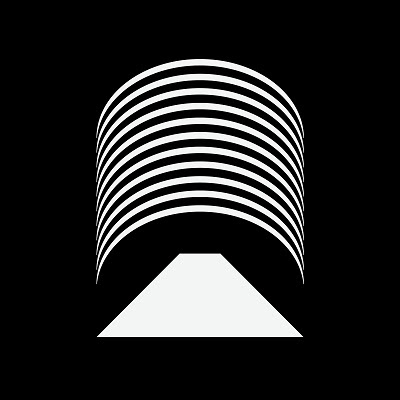