Shot in South Wales & directed by Hattie Ellis, Henry explained the process of making the video, “We shot the video  with a couple of our best friends, Maisie Walker and Vanessa Lloyd. We were desperate to film at the location after taking a trip there a few months prior, and ‘Another Light’ really felt like it harmonised with the location. We just played with the imagery created in the lyrics; the textures, the lights and hazy scenes described.”

Director Hattie added “We wanted to reflect the lyrical content in an ambiguous way through the shots. With the change in light comes a change in feeling and pace of the film, but there is no visual narrative to allow the viewer to project their own stories onto the film or just enjoy it visually.”

Wander the riverbank of Berlin’s Köpenicker Chaussee for long enough, and you’ll find a grand cold war nuclear facility, or what looks like one. It was here, at the beautiful, eerie Funkhaus – actually a radio broadcast site built in the 1950s – that rising Bristol electronic artist Henry Green wrote part of his new album.

The main theme of the album for Henry Green is movement.  He explains “We’re constantly moving in some manner, at some pace… whether its physically or emotionally. This year was all about progression and change for me, so I found myself constantly gravitating towards that idea of movement in my lyrics. ‘Shift‘ was a word that just kept reappearing when writing the tracks, whether I was describing the structures of the tracks, the instrumentation/arrangement and obviously, the lyrics. I wanted to exhibit a feeling of constant movement in the album and that idea that every element is constantly shifting, but at a variety of paces.”

The result is a sound both subtle and cinematic that combines intimate, confessional songwriting with an obsession with electronics that has built in him since age 16. ‘Shift’ is laden with delicate, complex electronic sounds that show a maturity far beyond Green’s age of 22.

“I’m inspired by the production of artists like Four Tet, Mount Kimbie and Bonobo. I love the collision of acoustic and synthetic sounds in music, completely contrasting elements that somehow work in harmony,” says Green. “I’m also a huge fan of Jon Hopkins, Ólafur Arnalds, and Nils Frahm (“my dream collaborator”). The use of space in their music is so powerful; each sound somehow isolated, unobscured and left to be appreciated.” It’s a different artist he’s most associated with, though – Norwegian production megastar Kygo, who in 2013 remixed Green’s cover of MGMT hit ‘Electric Feel’ to the tune of 10m SoundCloud streams.

Green has two cult adored EPs, over 8m Spotify streams and shows with London Grammar and Nick Mulvey to his name. With his debut album ‘Shift’, set for release on March 30th, recorded in both Bristol & Berlin and co-produced by Nico Rebscher and mixed by Jack Shuter, he’s continuing to push the boundaries of his sound, drifting further away from the guitar that formed the epicentre of his early songs and leaning heavier icy synth shimmers. “I’ve become obsessed with the idea of creating atmosphere. As I learnt more about production,” he explains, “I found it easier to translate my ideas and find new ways to create the sounds that would reflect my lyrical style.”

Henry Green will tour later this year with a headline London show already announced for Corsica Studios on 3rd May. More live dates will be announced soon. 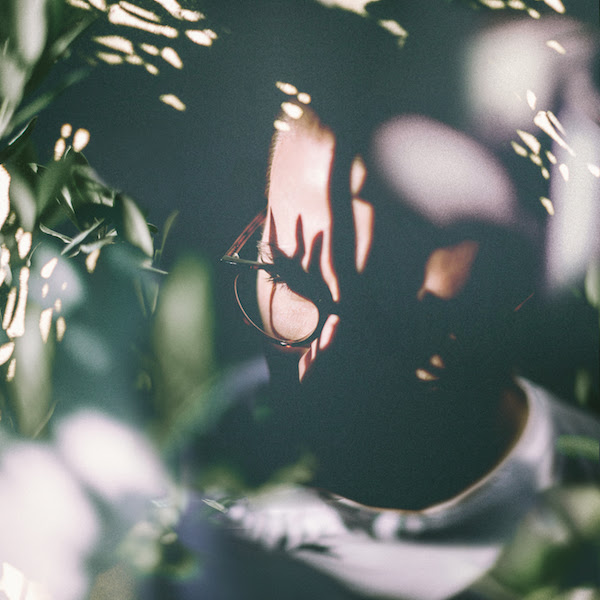