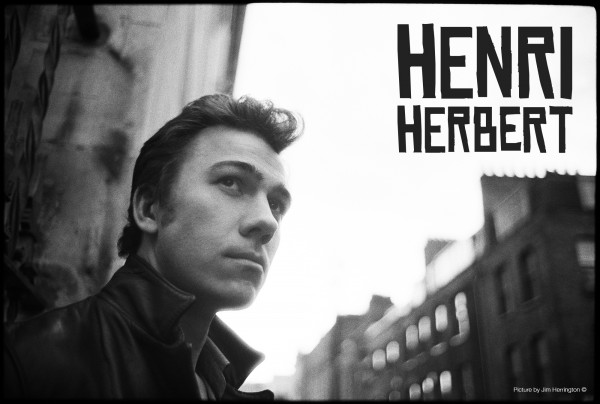 Where are you currently based?
I live in the South of France.
I first discovered you via this absolutely amazing live clip that has gone viral how has Youtube and social media helped you share your amazing music?
https://www.youtube.com/watch?v=Y0nDhQEIdSQ
Social Media and YouTube are amazing tools..you can communicate with fans all over the world and keep em updated. That particular clip was a big inspiration to me to put out a record of boigie woogie instrumentals, which I’m doing on April 1 this year!
How did you first start playing the piano / music and what inspired and influenced you to start and keep playing?
I started by copying Jerry Lee Lewis records and I was influenced to keep playing by my dad. Those early days led directly to my new album. How old were you first started playing the piano?  How often would you practice?
About 6 years old..I’d practice all day till I fell asleep at the piano..this never happened again till I started work on the new CD.
Do you have a favourite piano brand?
Yes! Roland wins every time.
What do you look for in a piano?
One that likes me.
How would you describe your style?
Henri Herbert style You have recently been taking a couple of months out due to finishing a long world tour which lasted nearly the whole of 2017.. You must have been very tired! You also I toured the USA four times in 2016.  Which countries did you visit in 2017?

Yes I was knackered. I visited USA, France and Spain. This last USA trip inspired my decision to record a boogie woogie piano album.
How would you describe your live shows?
Lots of boogie woogie, blues, country and some jazz with a little punk rock thrown down for good measure
How do you prepare for each show?
I have a secret technique I learned in Japan. I used the same technique preparing for my boogie woogie album.
Do you have a favourite place to play?  If so what makes it so special? I love to play in Spain. The people are so nice..but really they are so nice everywhere and I always feel welcome.
What are the greatest challenges and highlights of touring so often?
Seeing new faces, meeting old friends. It’s the people that count. Challenges are drinking enough water and getting plenty of sleep. This last one is near impossible.
Your latest album Henri Herbert And The Fury – Live at Gypsy Hotel was released at the end of 2017 and it has now being released on Vinyl.
https://www.youtube.com/watch?v=IuDTdBqb01Y
Where did you record?
We recorded live at a gig with no overdubs, hugely inspired by my favorite live albums Jerry Lee Lewis at the star club and James Brown Live at The Apollo. It was a very intense process but hugely enjoyable.
What instruments and recording equipment did you use?
A real old piano and old gear. The mix was done by Jim Jones and Alex McGowan at Space Eko. They did a great job.
Where and when will the vinyl be available for sale?
You can get it now from henriherbert.bigcartel.com  You can also pre order my new boogie woogie piano CD here.
Who are your bands members and who did you record with?
My band are The Fury – Jez Southgate on bass and Aidan Sinclair on drums.
When will you be touring next? I am going back on the road with my band in March, April and May of 2018 to promote my new record – a collection of piano instrumentals entitled “Boogie Woogie Piano”, its out on April 1. This is something I always wanted to do but I never had the time or space to do it. I hope people like it and if so I will bring out further instrumental piano records. This is a track from the album https://www.youtube.com/watch?v=UURo_LM3Fiw&t=63s I am also returning to the USA in September to do some solo shows.
What do you have planned for the future?
Another band record and another solo piano record. with accompanying European tours. I am also performing a solo show with Chas Hodges to promote a documentary film entitled Street piano – an instrument of change in which I appear.
Who are you listening to at the moment?
Johnny Cash
Favourite food and place to hangout?
Pizza, the road.
https://www.facebook.com/henri.herbert/
Henri Herbert
0 comment 0 FacebookTwitterPinterestEmail

Moby reveals new video ‘This Wild Darkness’; New album ‘Everything Was Beautiful, And Nothing Hurt’ out this Friday