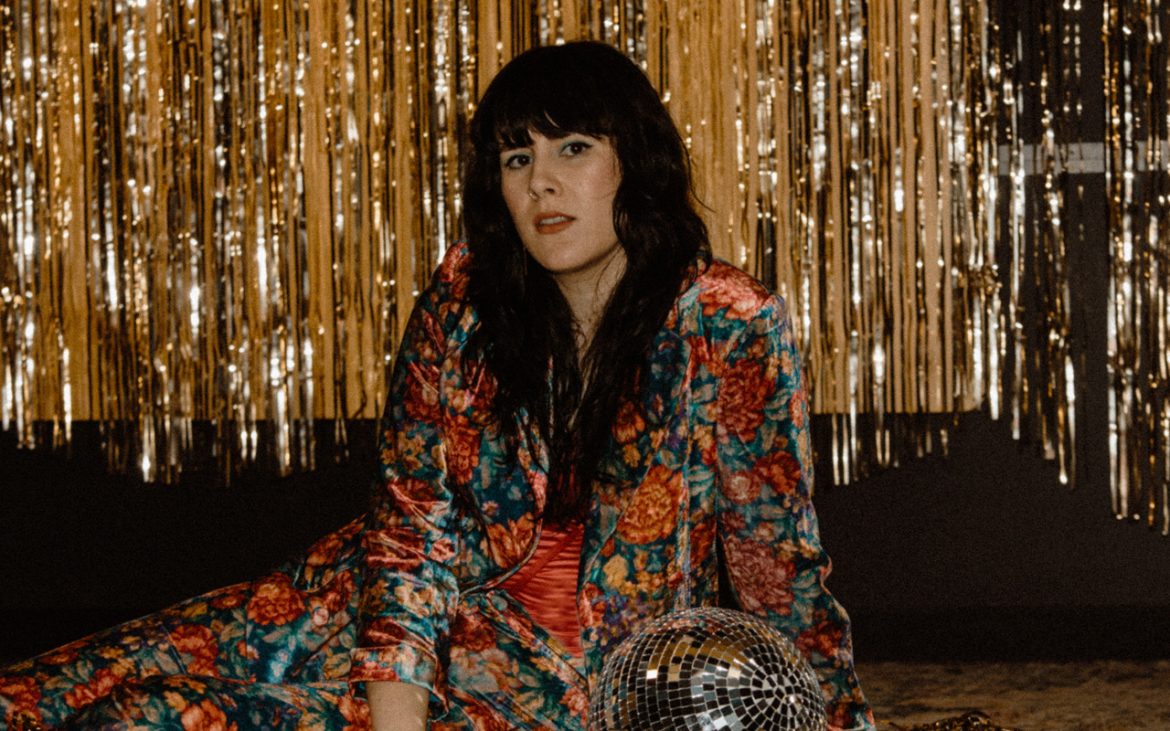 Hailing from Central Queensland, country pop artist Hayley Marsten has wasted no time in wrapping audiences around the country up in her tales of heartache, rediscovery and poignancy.

Returning with her first piece of new music for 2022 in ‘Bittersweet At Best’, the artist repositions herself as one of the East Coast’s exciting fresh voices. For newcomers, the single is a gorgeous track wrapped around a central narrative of a relationship transitioning from happiness to sadness; the concept of change being at the core of the song.

Following on from ‘I’m Fine, Thanks’ earlier this year, and her  impactful 2021 single ‘Drowning Myself’, which cemented Marsten as a dynamic artist who could most certainly match the buzz her debut, breakthrough, album Spectacular Heartbreak conjured in 2019, ‘Bittersweet At Best’ is another confident step forward for the Golden Guitar and Queensland Music Award nominee.

Recorded at Brisbane’s Hunting Ground Studios, ‘Bittersweet At Best’ itself was initially written back in 2020. Working on the song in the studio, Marsten worked with Cody McWaters (King Stingray, The Chats), Kieran Stevenson, Michael Moko and Dan Sugars – the latter who also worked on ‘Drowning Myself’ – on added production duties. McWaters mixed ‘Bittersweet At Best’, before the final cut was mastered by King Willy Sound (Gotye, Spacey Jane).

Says Marsten of the experience, creating ‘Bittersweet At Best’ with such a dream team of musicians and creatives added depth and ultimately, elevated the final product to a perfect level.

“Making this song was so easy, I knew from the beginning I wanted the keys to be the main character and we built it from there. My production team are some of the people who know me best and really understood the feeling I wanted this song to give people. We really focused on trying to make it feel as tinged with melancholy as possible. When we added the strings and Melody Moko’s beautiful backing vocals it was just the perfect little golden feeling song to me.”

In a relatively short amount of time, Hayley Marsten has become a popular name on the alt-country and country-pop circuits. The release of Spectacular Heartbreak earned the songwriter nominations for Alt Country Album Of The Year at the Golden Guitar Awards, as well as Country Work Of The Year at the 2020 Queensland Music Awards.

A completely crowd-funded album, Spectacular Heartbreak clocked over half a million streams in its first year, while Marsten’s presence as live performer solidified courtesy of successful headline runs and prime slots supporting the likes of Fanny Lumsden, Troy Cassar-Daley, Imogen Clark, Clare Bowditch and Deborah Conway. Selected as part of the BIGSOUND50 crop of artists in 2020 – a selected cohort of Australian names to watch – Marsten made good on the investment from the industry and has since become a weapon of a performer.

“I’m excited about this songwriter…”

“Penning the perfect tearjerker is something Central Queensland’s Hayley Marsten has turned into a fine art.”
ABC Queensland, Sam Davis

“Part chilling, part uplifting, fully badass. I am thoroughly into it.”

‘BITTERSWEET AT BEST’ is out Thursday 22nd September