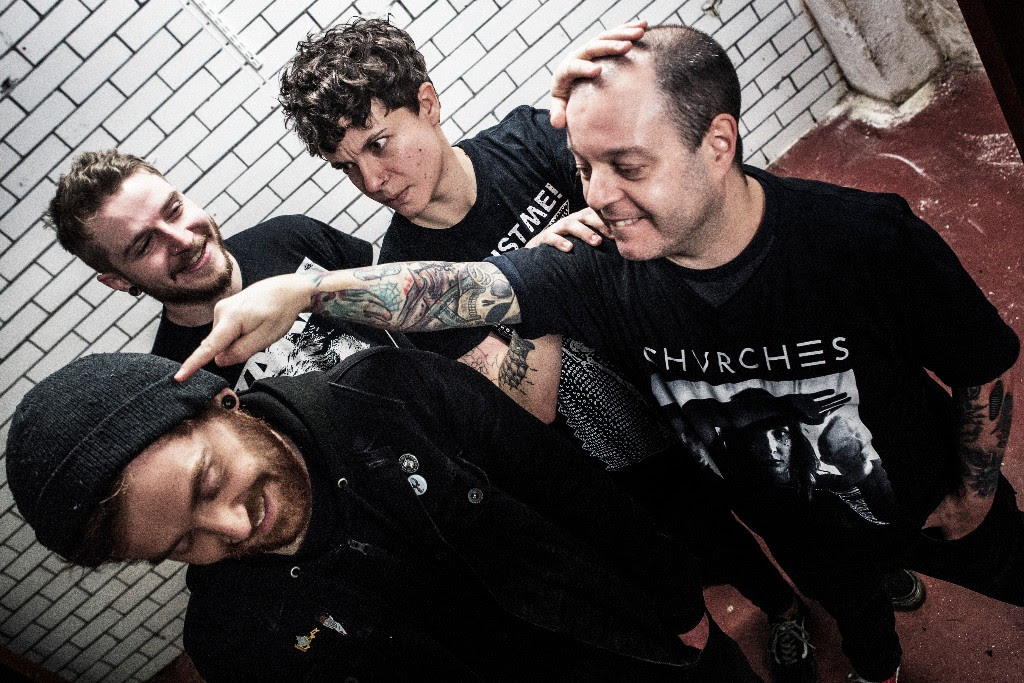 Debut Album ‘No Discordance’ Out Now

What The Press Have Said:

“Nothing short of magical” – Punktastic

Brighton punks Harker have shared a new music video today for their single ‘Nancy Downs’. The track is taken off of the band’s debut album No Discordance, out now through Disconnect Disconnect, Shield Recordings and Wiretap Records.

Commenting on the meaning behind the song and its video, vocalist and guitarist Mark Boniface said: “Lyrically the song is about facing your problems head on instead of digging holes and burying your head in the sand. This video is a throwback to the days of VHS – where the B movie ruled, and a trip to the rental store meant either finding a total gem or bomb. The footage is taken from ‘Mystics in Bali’ an 80s public domain Indonesian film we’ve been particularly obsessed with lately. We cut with scenes from the film, we’ve overlaid the lyrics on top with the best classic VHS font we could find”.

Harker have also revealed details of a series of Japanese tour dates beginning in March 2019. The tour will bring the quartet to venues in Yokohama, Shimokitazawa, Uguisudani & Nagoya in support of ‘No Discordance’ which was given a Japanese release through Fixing A Hole Records in February of this year.

Building on previous EP’s, the album has received rave reviews for its amped-up take on the Midwestern punk rock of bands like The Get Up Kids and Jimmy Eat World. Harker go at it hard and their sharp guitar-led anthems have as much to say instrumentally as they do lyrically, drawing comparisons to not only pop-punk favourites but also the more seasoned influences of artists like Husker Du, Buffalo Tom, and Dinosaur Jnr.

Harker – ‘No Discordance’ is out now and available on CD, LP and digital download: http://www.hrkr.co.uk