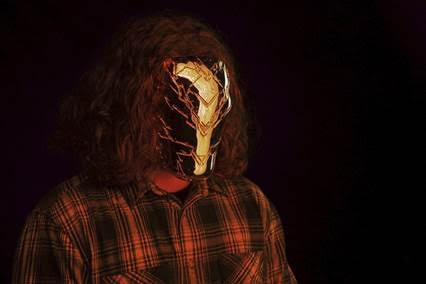 The two latest remixes follow the recently released Golden Features remix of Odesza’s Falls, and also the joint colab which saw Golden Features team up with Odesza to remix Memories That You Call feat. Monsoonsiren. Both of which can be heard, HERE and HERE.

2018 has been a standout year for Stell. His debut record SECT, a career defining body of work which cited influences ranging from post-punk to early Ed Banger-inspired sounds and aesthetic was named triple j feature album, received a rapturous reception from fans and critics and cemented his status as one of the country’s leading electronic producers.  Woodcut (feat Rromarin) which has reached one million streams since release follows on from SECT’s lead singles Falling Out and Worship which have amassed over 4.5 million and 3.9 million global streams respectively.

Shortly after the release his debut record, Golden Features brought to life the dark and dystopian world he had created on SECT to sold out shows at landmark venues including The Hordern Pavilion and The Forum in Melbourne on the SECT Australian tour. Having recently performed at Spilt Milk Festival, Golden Features will celebrate the New Year with performances at Lorne, Marion Bay, Byron Bay and Fremantle as part of this year’s Falls Festival – click here for ticket info.