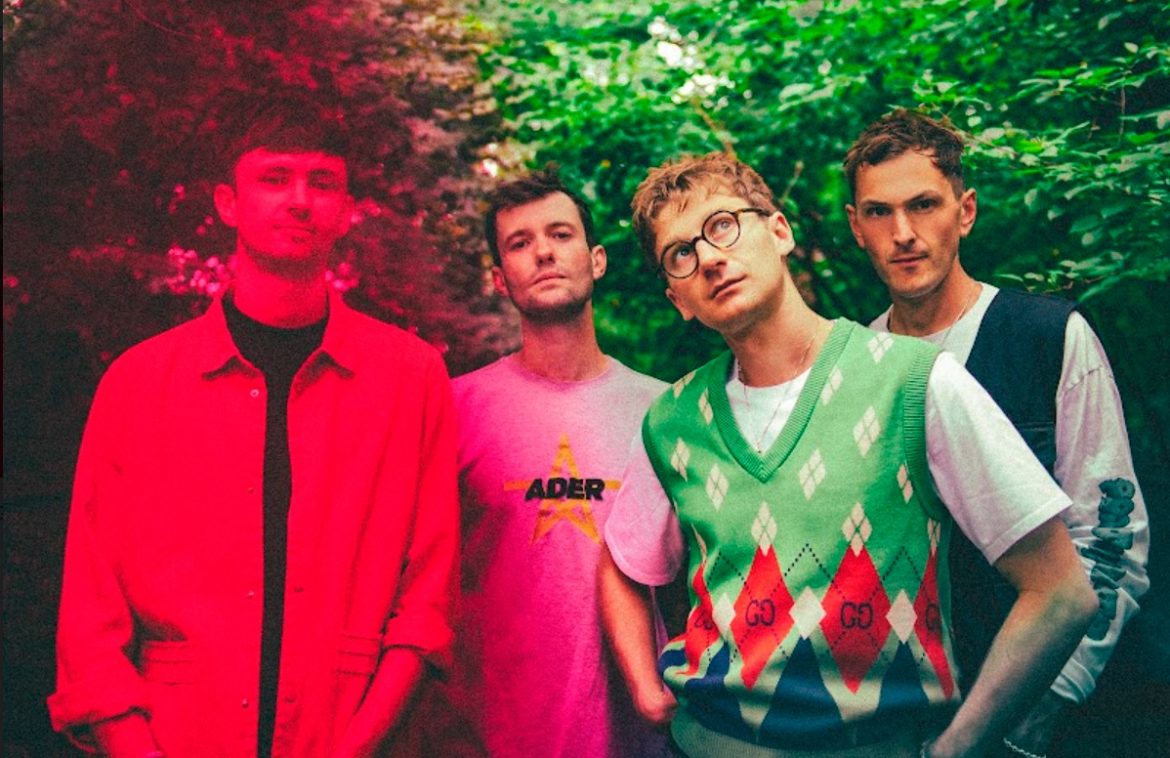 After promising fans back in January 2021 that if ‘Heatwaves’ win the triple j Hottest 100 they would get Australia themed tattoos on their backsides, one year later they finally have done it with Dave (lead singer) getting an Australian map and Drew (guitarist) getting a koala.

“here’s the deal: heatwaves on top of the pile in @tripleJ hottest 100 = australia tattooed to each of our buttocks, not each cheek obvs. inked on us 4eva as a sign of our love for the greatest sporting country on earth. we are absolutely serious about this,” they wrote on social media last year.

“My mum is going to be livid,” lead singer Dave says in an Instagram video posted on Sunday.

It has been a year since the band promised to get the tattoos (which are the first for them both) and blame covid lockdowns for the delay. “sorry it took so long to get em done covid is a f**ker. X” Dave writes in an Instagram Post.

Glass Animals will be touring Australia later this year with the tour kicking off in Perth at HBF Stadium on Thursday 14 July, followed by Hordern Pavilion in Sydney and John Cain Arena in Melbourne.

Glass Animals are set to play their biggest shows in Australia yet. Having performed massive sell out shows across the USA and UK the ‘Dreamland’ tour is going to be a mind-bending live experience not to be missed.

‘Dreamland’ is the band’s third album and features the smash single ‘Heat Waves’ which most notably was crowned number 1 on Triple J’s Hottest 100 – an accolade not given to a UK band since 2009 with previous winners including Kendrick Lamar and Billie Eilish. They’ve entered the triple j Hottest 100 for a second year consecutively coming in at #23 for their single “I Don’t Wanna Talk”.

‘Heat Waves’ held the No.1 spot on the ARIA Official Singles Chart in Australia for six consecutive weeks, marking the band’s first #1 single globally. The single has spent 51 weeks in the top 10 of ARIA chart, surpassing ‘Dance Monkey’s’ record for the most weeks in the top 10 in ARIA history. The accolades continue with ‘Heat Waves’ becoming the most streamed song in Australia in 2021 with over 110 million streams (2.4 billion globally) and hitting 8 x Platinum.