The EP includes the bands first single from the record ‘Angel Eyes‘, the most recent track ‘Him and Her‘, and an additional three including, ‘All My Dreams‘, ‘Where Did All The People Go?‘ and ‘Love Song For No One‘. Along with the tracks, the band also released their own video for their current single ‘Him and Her‘, with its playful colours reminiscent of the classic era Blue Note covers which you can watch back here.

It was only 12 months ago that the band had shared their debut offerings ‘Trying‘, ‘Not Enough‘ and ‘If You Know That I’m Lonely’, which saw them crack over 8 million online streams, receive early support from BBC 6 Music’s Steve Lamacq and support the likes of The Brian Jonestown Massacre and Miles Kane, as well as their own debut headline dates across the country.

FUR are William Murray (guitar, vocals), Harry Saunders (guitar), William Tavener (bass) and Flynn Whelan (drums). Formed just over three years ago in the seaside town that the band still call home, FURmight not have expected this sudden change of fortune, but their ambition and determination was there from the start. Meeting initially on a Freshers internet forum, Murray and Harry had formed the basis of the group and began writing before they even started their first day of uni. When finding other flatmates, their only requirement was that they play either drums or bass. “I was very aware that going to a place like Brighton would definitely allow you to do the band thing,” explains the singer. “So when me and Harry met each other we thought, let’s get it started as soon as possible so we’re not wasting time.”

The FUR EP is out now on Nice Swan Records, buy/stream it via iTunes, Apple Music, Spotify and more. 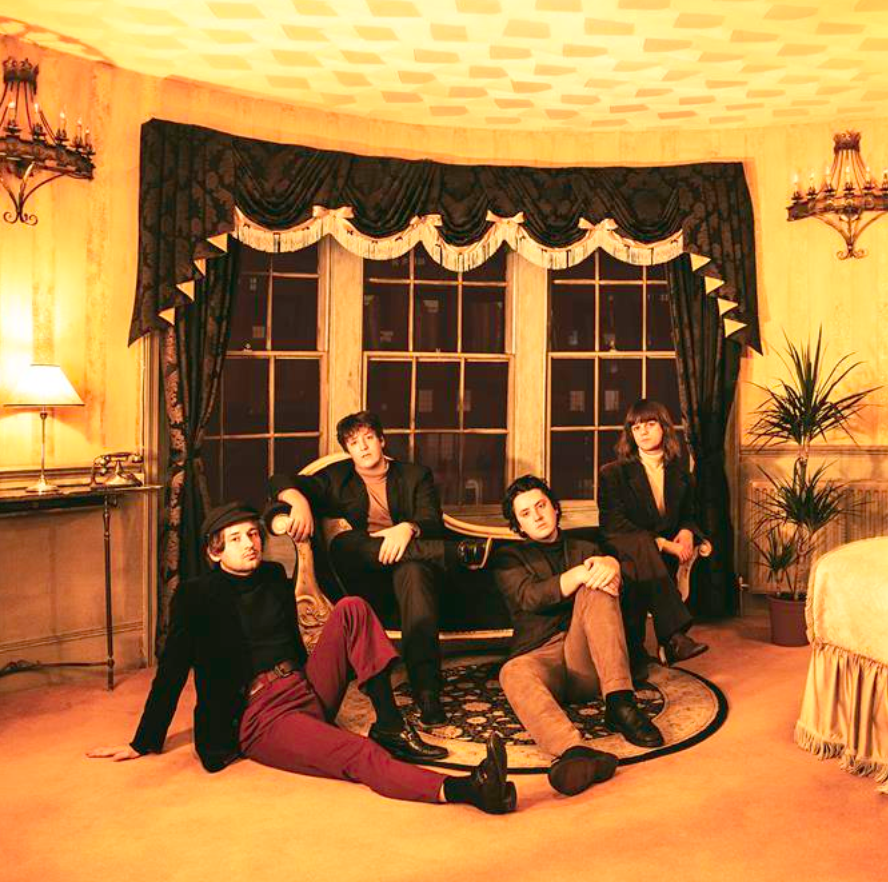 FUR EP is out today via Nice Swan Records, buy the 12″ vinyl now.

FUR TRACKLISTING
All My Dreams
Angel Eyes
Where Did All The People Go?
Him & Her
Love Song For No One