“’Robots’ is all of that and more with a convincing thud that’ll sound perfect in the club!”.
– Stoney Roads (AUS)

Debuted at #33 on ARIA’s club charts

After releasing his warmly received single ‘Swerve’, Sydney-based artist Friendless is set to release another stellar tech-house cut in ‘Robots’ – produced and mixed by the musician himself.

‘Robots’ immediately draws the listener in with its hypnotic vocal loop, before swiftly transitioning into its pounding bass and beats, as flickers of melodious synth hover above. Brooding verses are composed with prowess, retaining a compelling energy as a series of subtle intricacies cleverly build the track back to where it first started on the hook line “the Robots are taking over”.

Friendless’ previous releases have been strongly supported by the likes of triple j, Spotify, worldwide blogs, community radio and triple j Unearthed, who selected him as one of the winners of their NIDA competition; a unique initiative which pairs Australia’s most talented emerging artists with the creative brains of NIDA students.

Friendless and the NIDA students set out to create the accompanying music video for ‘Robots’, which will premiere on ABC’s RAGE in the coming weeks.

In the live arena, the producer keeps a busy schedule playing sets frequently in Sydney and around Australia and has also supported Pnau, Duke Dumont, Shiba San and Justin Martin.

Music isn’t the only important thing in his life though, as the artist also involves himself in the community through charity work with organisations such as Heaps Decent, who work with kids in Juvenile Justice Centres. Friendless mentions of the work; “It was something I was passionate about as these kids were only ‘criminals’ due to generational poverty and undiagnosed mental health issues in families that usually manifested itself in addiction issues and violence”.

‘Robots’ is available worldwide now through Be Rich Records 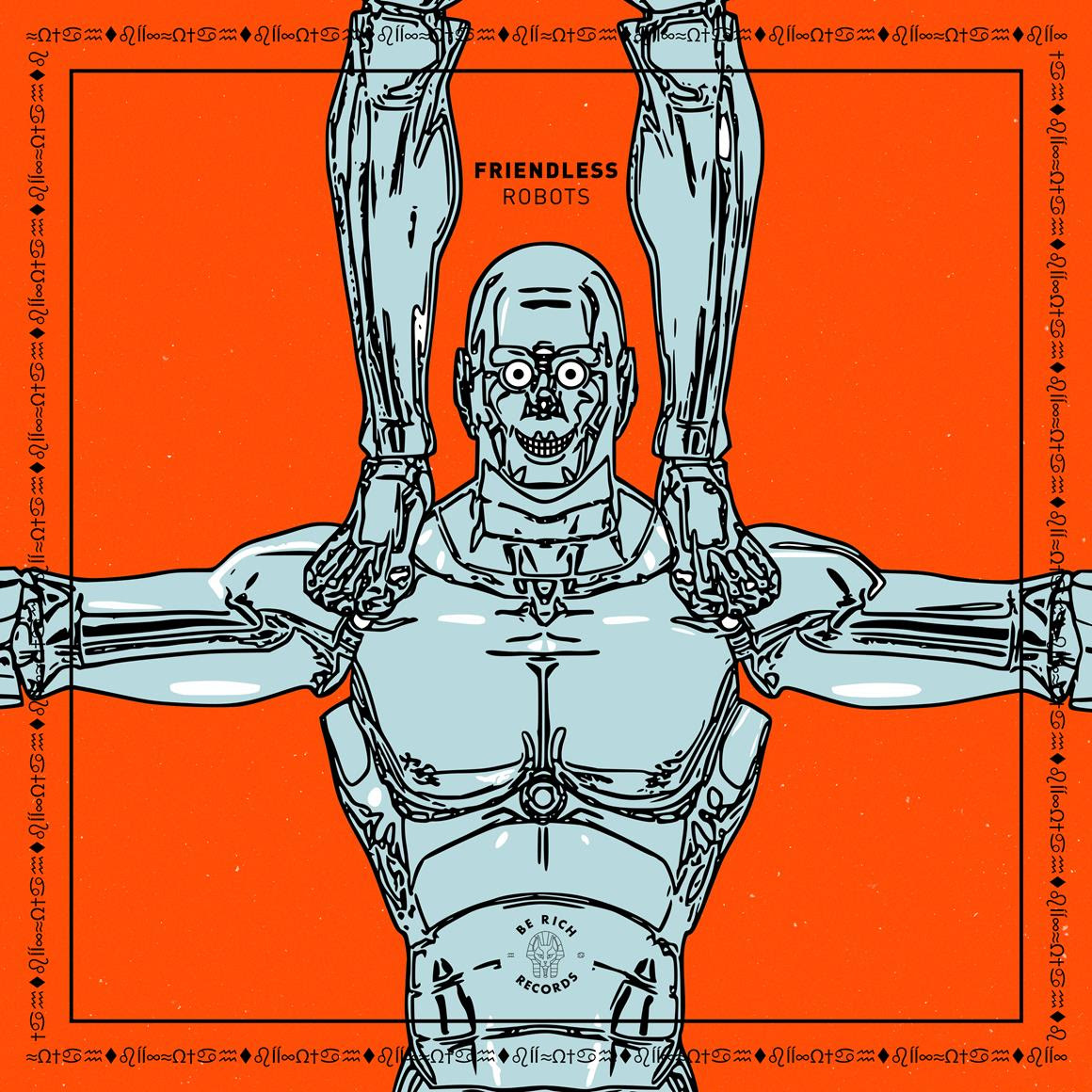 INKLINES Announce New Single ‘Too Much’ Out 4th October