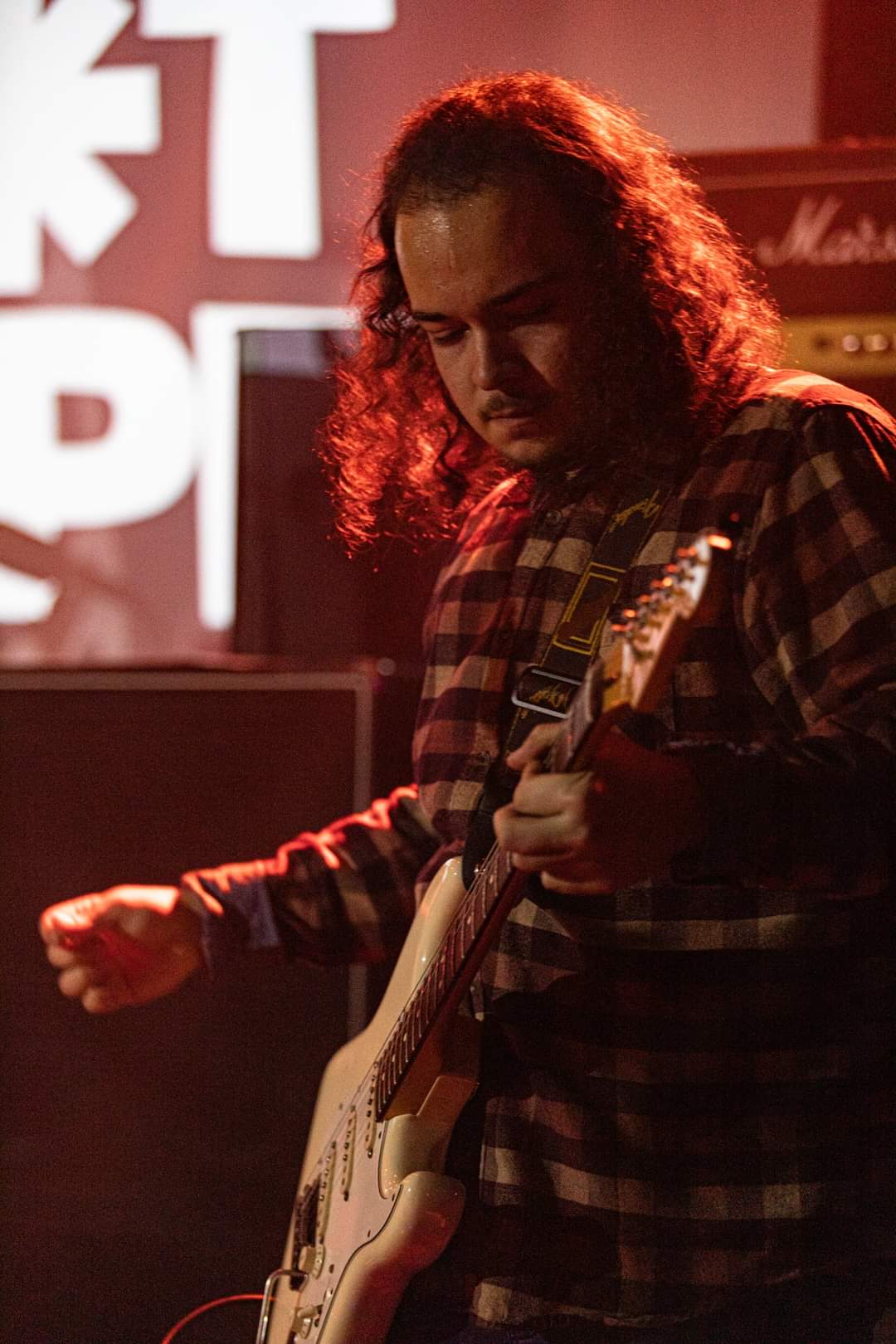 Not much really just living my best life.

You’re back to playing music again after a 3 year hiatus from releasing music, please tell us what you’ve been up to and why did you choose to release music again?

Yes, well I have been through a lot the last few years focusing on other projects, playing shows in bands and dealing with personal things, but now being in the best form of myself mentally and physically i felt like it was time to show the world again what I’ve been quietly working on.

How has your musical journey developed in the last 3 years?

Its been crazy, taking a break served me well, i recharged and came back to songwriting with more of a clearer vision and openness like never before, everything seems to flow easier for me now when it comes to writing.

Your single ‘Plateaus’ is out now, what influenced the sound and songwriting?

Soundwise i was influenced by the likes of John Mayer, John Frusciante, James Blunt, Travis to name a few, i wanted to capture a mellow rock kind of vibe but also wanted to go back to the melodic style of music that my first EP entailed, i feel its my true forte plus i also wanted to explore a jazzier sophisticated mature sound because at the time of writing i was hell into jazz guitar playing and diminished sounding chords appealed to me, lyrics was inspired by someone i was close with a few years ago.

How did you go about writing ‘Plateaus’?

One day i had the guitar chords pop into my head and i rushed to my studio to lay it down then within 30 minutes everything just fell into place, before i knew it i had a full song and thought well this is definitely going to be the new single.

I was a bit nervous because i stopped writing for a good 6 months before hand and didn’t know what to expect, so i approached it calmly with a vision in mind and i was happier it came out better than i envisioned, it was a very zen-like approach.

Please tell us about any new music that’s on the way:

Well i am working on a new album, so the plan is to have that out sometime next year hopefully, but nothing is set in stone as of yet, long way away from finishing it, you don’t rush these things, could i drop another single or 2 along the way? Maybe…see how things go.

I love pub feeds, anywhere with a good vibe.