What Does Your Favorite Type Of Music Say About You? Find Out Here 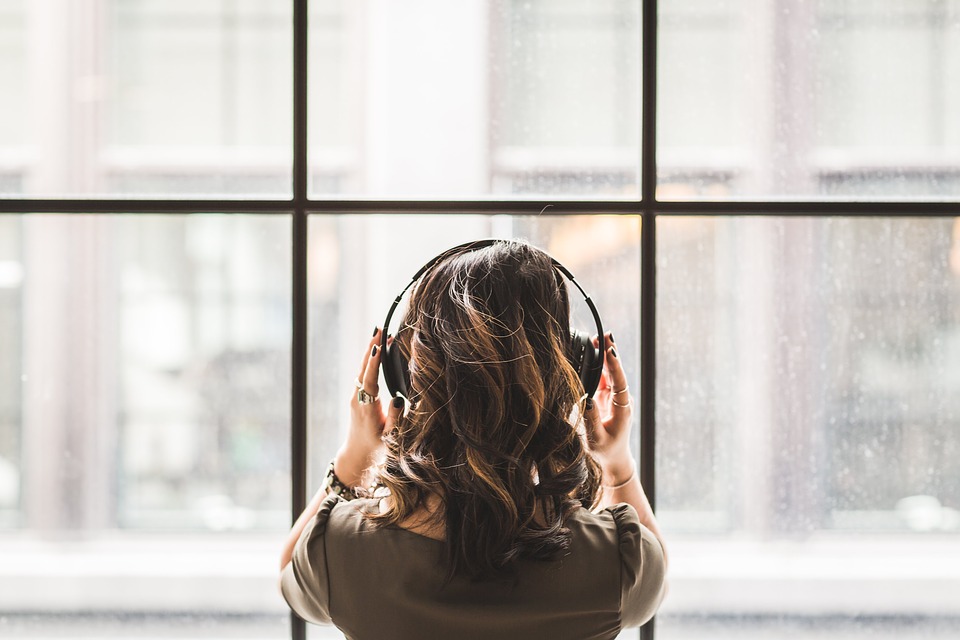 Have you ever wondered what the music you listen to says about your personality? There are many different genres of music that people can listen to, and it usually corresponds with someone’s personality. Though there is not just one type of person who listens to just one specific genre – everyone has their own taste in music because everyone is unique in their own way, there are some personality characteristics that can be linked to liking a certain kind of music.

People who listen to pop/popular music usually go with the flow. They are open to new experiences, like to feel like they’re a part of a crowd, and might just spontaneously break into song when their favorite tune comes on. Wanting to learn how to sing like a professional, and you can read more here about the steps you should take if you can relate to this as well, or how to act in front of a crowd is somewhat common with pop enthusiasts. Performing in front of an audience and expressing themselves is something that they might also enjoy.

This may seem counterintuitive to some at first. However, listening to blues, or other kinds of music that’s so rich in emotions – even sad ones, can make people feel happier for different reasons. It’s important to note though that this doesn’t necessarily mean happy as in joyful, but happy in a more calm and deeply rooted way. Knowing how to recognize different emotions, accept them, feel them and then let them go, is a characteristic that can be linked to enjoying blues or other moody music. It’s not about wallowing in sadness, but rather confronting it and dealing with it, which is something that most people who enjoy these kinds of genres tend to do.

Punk music has long been associated with rebelliousness and strong disapproval of authority. Those who listen to punk tend to think for themselves and want to break out of stereotypes. They want freedom – both emotional and physical, they don’t want to be held down, and they want to be able to live life on their own terms. A particular characteristic that can be linked with liking punk music is the urge for exploration, of wanting to break out of norms and go on adventures. While preferring other types of music can also involve exploration, punk enthusiasts tend to be much more assertive about what is it exactly they want. They experience emotions deeply even though they can sometimes seem like they don’t because expressing themselves in an unapologetic way is a part of their nature.

People listen to socially conscious rap because they want to be a part of a movement. They’re not only looking for catchy beats and sick flow but also to be exposed to important messages from different perspectives. There is an underlying feeling of wanting the world to change or at least some aspect of it. Some believe it can change through music, while others find listening to this genre comforting in the sense that there are other people that share the same values they’re so passionate about themselves. The characteristic that can be linked with enjoying socially conscious rap is passion, but it’s not the same kind of passion that punk enthusiasts might feel. It’s like a peaceful fire that burns inside them and keeps them focused on a goal since they want to make an impact on their own or someone else’s life.

People who listen to alternative rock are often introspective. They tend to keep quiet about their emotions, but that’s because they tend to prefer to think things through before saying much. They tend to feel things very intensely, but it’s not because they’re weak people – on the contrary, they are quite strong for being able to handle so much. Feeling everything around them so deeply means that listening to alternative rock can be somewhat melancholic. However, this music also helps introspective people stay grounded and focused on taking care of themselves. People who love this genre are more likely than others to enjoy poetry and other forms of writing, even if they don’t consider themselves to be writers.

While this list obviously doesn’t even stretch the surface of the matter – there are so many genres of music out there – it can give you a general idea of what types of people might enjoy which ones. It’s important to note though that no one is completely defined by the music they like, even if it does say something about them because everyone is also different in their own ways. However, knowing your favorite genre can be a fun and interesting way to think about your personality characteristics as well as gain some insight into how others may perceive you.

What Does Your Favorite Type Of Music Say About You? Find Out Here
0 comment 0 FacebookTwitterPinterestEmail