Parisian DJ / producer Fakear, is pleased to announce details of a brand new track ‘Mana’ taken from the new 5th anniversary compilation ‘Nowadays V’ due 30th November.
He says: “Mana it’s the first song i made when i realised that the most important thing was to respect my identity and why i came to make music in the first place. I tried to be a lot of things lately and when i let it go i made this song. Mana means the magic, something you can’t control”.

Five years have passed since the first release of Nowadays Records. Launched by the signature of Fakear, the label founded by oOgo and Chomsky from La Fine Equipe witnessed the growth of many projects. Obviously, Fakear lead the way with a quick growth in and outside of France (a first album which went gold in France, a tour supporting Bonobo, Odesza, Portter Robinson & Madeon accross US and Canada ending with a sold out run of headline dates out there, touring in UK with a sold out Koko in May, his fans include DJ Snake and M.I.A…).

Besides the success of Fakear, the label also launched artists like Clément Bazin, Phazz (who produced for Travis Porter and did several remixes for Soulection, Interscope, Mad Decent), Leska, Jumo and many others. During those five years, Nowadays Records has released 75 EPs and LPs, played worldwide and earned several hundred millions streaming plays. In order to celebrate those five years spent defending as many projects as musical crushes they had, Nowadays unveils the “Nowadays V”, double album with a digital and physical release on 30th November.

The appointment is made in the stores and on the road as the whole Nowadays crew will tour in France during the end of 2018 and in Europe at the beginning of 2019. 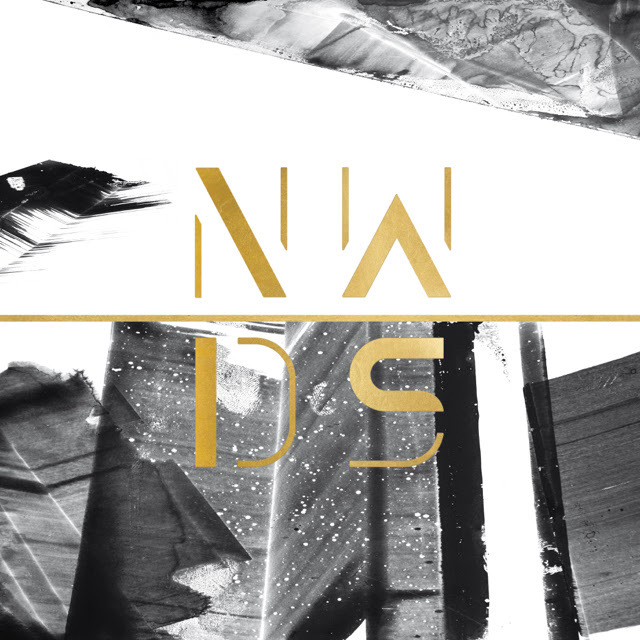