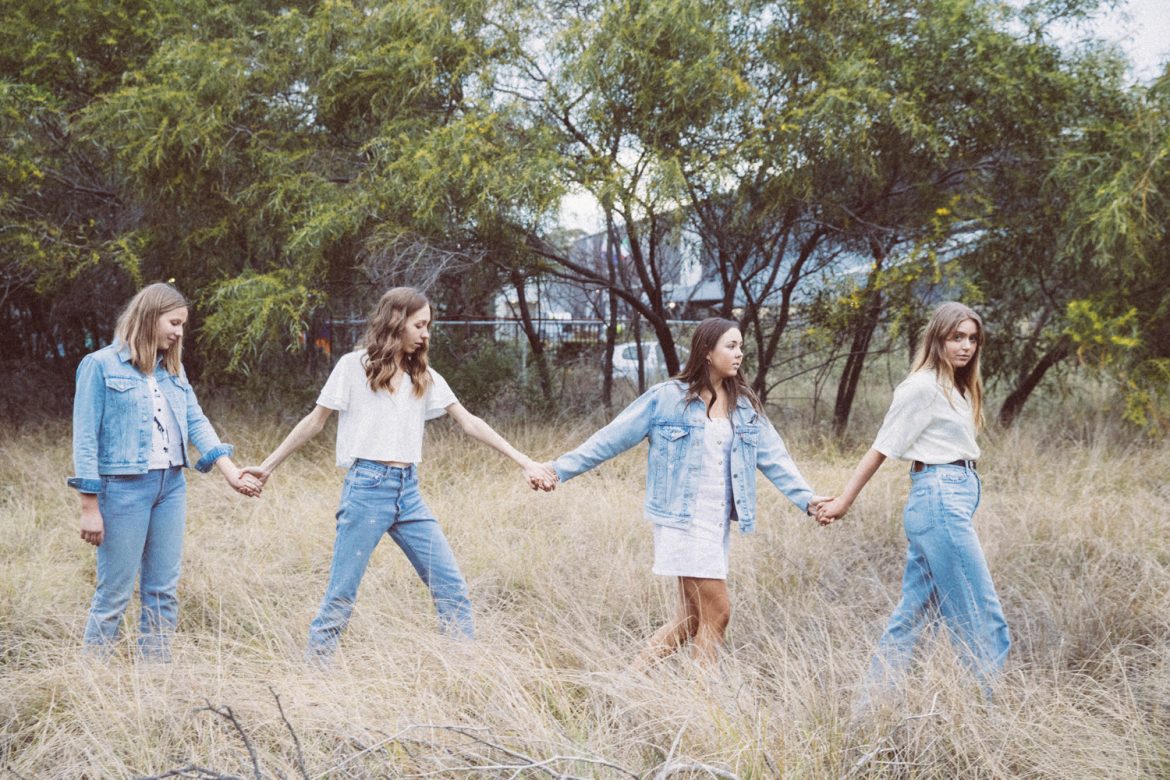 “the most impressive debut single you’ll hear this year.”
The Line Of Best Fit

“So crisp, so clean, so cool.”
Richard Kingsmill, triple j

“It’s sparse at first, then sneakily multilayered without losing its hypnotic cool.”
The New York Times

“…You Shouldn’t Underestimate Their Age’
Refinery29

Cybele Malinowski shares, “The Cuts & Bruises video explores the pervasive poison that can quietly corrode a relationship, playing between the switches of joy/apathy, passion/rage & love/hate. These themes are visually illustrated with the use of saturated colour gels & symbolised through powerful and emotionally charged choreography.”

Erthlings played alongside Wafia and G Flip across sold out shows in Sydney and are set to support Amy Shark in Sydney and Melbourne, and Clairo across her Australian tour ahead of Laneway Festival in 2019.

‘Cuts & Bruises’ is out now via Future Classic, buy/stream here. 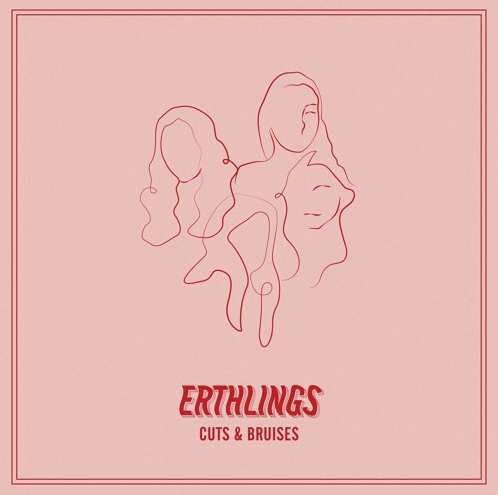