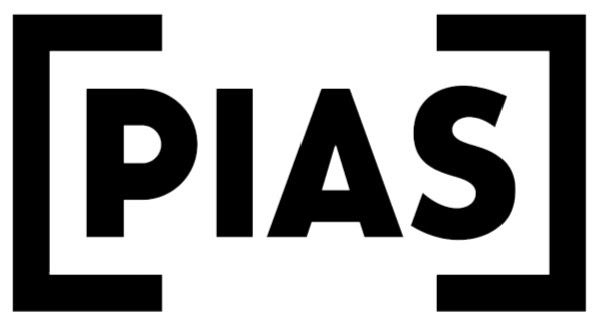 British rock mavericks Enter Shikari have revealed the incredible new track “Supercharge” featuring grime legend Big Narstie. The single was premiered overnight on Annie Mac‘s BBC Radio 1 show as Hottest Record In The World and is out now on Play It Again Sam via Inertia Music.

The dynamic “Supercharge” was penned last Summer when lead singer Rou Reynolds and Big Narstie were introduced by mutual photographer friend Jordan Curtis Hughes. Reynolds then went on to produce the track, assisted by the bands live engineer Tim Morris and it was then mixed by David Kosten (Everything Everything / Bat For Lashes).

“I started writing a lot of new music at the start of 2016. ‘Supercharge’ emerged after a pretty vicious cull, and we began getting excited about it as touring started to quiet down later in 2016. Through mutual friends here in London we got in touch with Narstie, who came down and hung at the studio September, nailing his bars like a pro. I’m excited to get the track out into the world now.”

“Supercharge” by Enter Shikari is out now on Play It Again Sam via [PIAS] / Inertia Music
Get it now: https://Inertia.lnk.to/Supercharge