Today Eliza Shaddad shared the video for new single ‘This Is My Cue’, taken from her debut album ‘Future’ which will be released on the 26th of October on Beatnik Creative.

Recorded in the same studio in remote Devon where she worked on her Run & Waters EPs with Mercury-nominated longtime collaborator Chris Bond, ‘This Is My Cue’ is a deeply candid and perversely rousing break-up song.  Building from a stark and spacious opening to choruses drenched in brooding Warpaint-like atmospherics ‘This is My Cue’ examines that period of ambivalence and uncertainty in our relationships when passion cools to cold indifference.  Described by Eliza as “Literally what’s going around inside my brain in most relationships…  This song is about freedom and anguish and trying to find the strength of mind to end things.”  Following ‘My Body’, it’s a firm indicator that Future will reflect not just where Eliza is at as an artist, but where she’s been as a person too.

Equally at home in dusty libraries perusing Scottish murder ballads and sat under baobab trees decoding Arabic scales Eliza Shaddad’s singular artistry is the product of an incredibly diverse and borderless upbringing. Born to Sudanese and Scottish parents and raised across seven countries, she is the descendent of a long line of progressive artists and academics dating back to the 1800s. She holds an MPhil in Philosophy, speaks four languages and is a graduate in Jazz from the Guildhall School.

Every facet of her music, from vocals to lyricism to performance and production, is the purest distillation of a self that has been emotionally and intellectually schooled by constantly shifting and widening perspectives. This is a sound honed by a woman who has striven to reassert herself through multiple national identities, academic fields, and musical cultures.  But Eliza confesses she is not the first woman in her family to have had such an experience. Coming from a family of matriarchal over-achievers, Eliza is simply the daughter who has picked music as her path through life, and she’s rapidly reaping the rewards, gaining widespread critical acclaim and radio support for her releases thus far.

Key to the respect the industry shows for Eliza’s work is the fact that she manages to be both a serious grafter and a true fighter for that which she believes in. Future is a body of work she has fought tooth and nail to complete over the last two years to the highest quality, and for the past six years Shaddad has run  events as part of female arts collective Girls Girls Girls which she co-founded with fellow musician Samantha Lindo, and which works to empower women within the arts through special cross-disciplinary events across the UK, and to raise awareness and funding for the anti-Female genital mutilation charity ‘Orchid Project’.

Eliza’s extraordinary fanfare couldn’t go to an artist more deserving. Through the very extremes of her complex identity Eliza personifies progress and represents everything that we’re coming to celebrate about  borderless identity.  On this debut LP she is quite simply asserting her true self-hood.  And by the sounds of songs like ‘White Lines’, ‘My Body’ and ‘This Is My Cue’, she’s doing it with startling, but wholly expected self-confidence.

Eliza Shaddad is supported by PRS Foundation and Help Musicians.

‘This Is My Cue’ is out today and debut album Future is due on the 26th of October through Beatnik Creative. 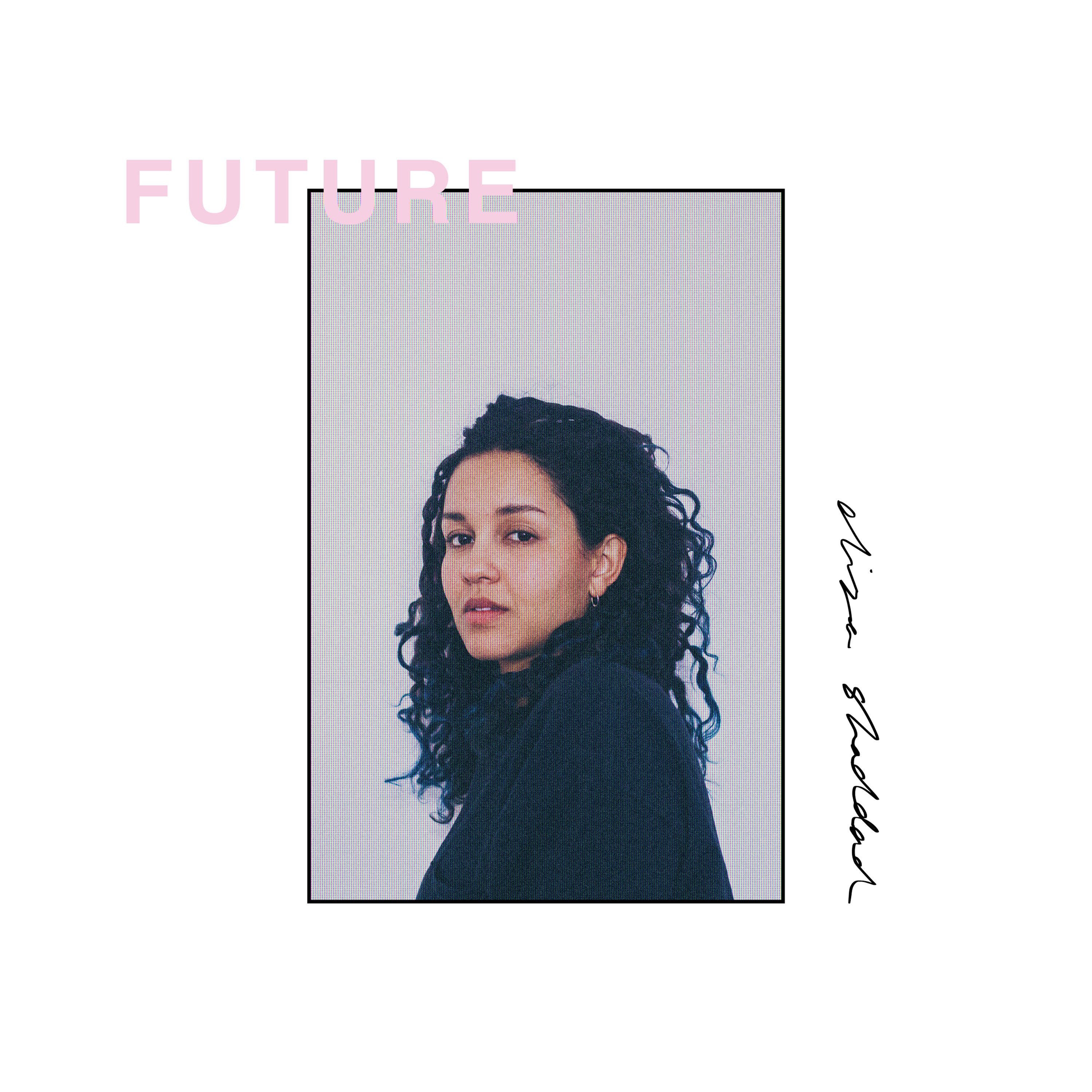