Dream-pop quartet Amycanbe has shared the title-track of their upcoming EP, ‘White Slide’ which is set for release on the 19th April via Open Productions. Amycanbe have been creating and releasing music since 2002 on a regular basis. Their  2011 album, ‘Mountain Whales’ was mixed by Mark Plati (David Bowie, Prince, Robbie Williams, The Cure) who also features on their brand new EP. Amycanbe’s music can be heard as part of several film soundtracks such as Acciaio (2012), Savaged (2013), and Strassenkaiser (2016), as well as being featured on television shows like Finding Carter, MTV’s Catfish, Web of Lies and Royal Pains including reality television programs like My Giant Life, How To (Not) Kill Your Husband, Top Chef Stars and High Infidelity. With a busy live performance schedule, Amycanbe has graced stages at Santarcangelo Dei Teatri Festival, Disorder Festival, Eboli, Miami Festival in Milan, and Percuotore La Mente Rimini with a sold-out performance at Petrella Longiano, multiple tours in the UK, most notable at 12 Bar Club in London, Jamm Brixton, and Borderline London where they’ve also supported notable acts like Skin, Sophia, The Devastations and Morcheeba.

Born and based in Cervia, Italy, Amycanbe was formed by Mattia and Marco until 2005 when they decided to add Francesca and Paolo to the lineup, and this the quartet Amycanbe was born. Amycanbe has had some slight lineup changes throughout the years, but they currently consist of Francesca Amati (vocals), Mattia Mercuriali (bass, guitars, keys), Marco Trinchillo (drums, keys) and Mattia “Matta” Dallara (keys). With 3 albums and several EP’s behind their name, their 2011 album ‘Mountain Whales’ garnered significant success with their hit ‘Buffalos’ gaining a lot of traction from fans and critics alike.

Inspired by legendary acts across the genre spectrum such as Nina Simone, Radiohead, Pink Floyd, Portishead, Aphex Twin, and David Bowie, it is clear that Amycanbe prefers to surround themselves with only the best influences. With dream pop being rooted in elements of alternative and psychedelic rock ‘n roll with a blend of pop, it’s evident that any fans of The xx, The Naked and Famous, or The Cocteau Twins will enjoy Amycanbe’s music as part of their collection.

‘White Slide’ reimagines the ethereal song with hard hitting bass while the wobble in the bassline ensures a groove between each bar. Francesca’s tender voice is only complemented by the intricate, yet subtle production elements that can be heard throughout. ‘White Slide’ demands multiple listens as the undiscovered concaves of this track are revealed to the listener upon every repeated listen. A stellar track that aims (and succeeds) in transporting the listener to a cosmic realm where Amycanbe controls every facet of this musical plane. True performers by nature, this live version is a testament to their electrifying performances.

On ‘White Slide’, Amycanbe explains, “‘White Slide’ is a song originally started as an instrumental demo by Marco Trinchillo for a dance side-project. When Francesca Amati heard it, she immediately felt she wanted to sing and wrote the lyrics.” 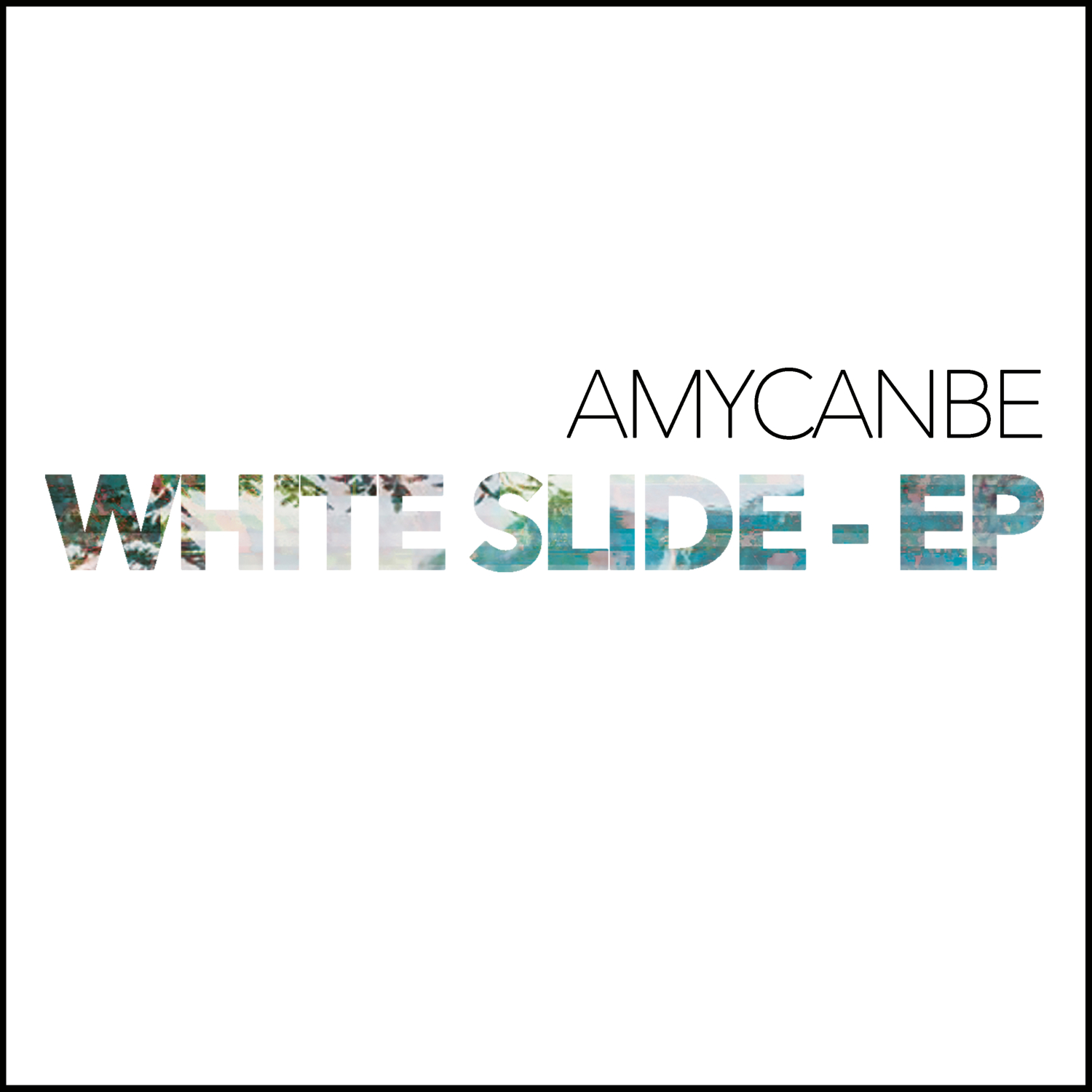