“The influence of Sampha, Sam Gellaitry and Flume are all apparent in his music, but the jazzy elements are much more pronounced, as is the slightly more club-focused production. It’s by no means a club banger, but it’s still a nimble one that will keep your head nodding and your feet moving.”

“A refreshing love song that’s fit for any weekend playlist”

West-London born and raised electronic artist Ellzo has just announced the release of his brand new ‘Time Travel’ EP, scheduled for October 26 via Majestic Casual Records and released his latest single ‘Agnostic’ (October 3rd). This exciting new release follows on from the overwhelmingly positive reception of Ellzo’s first single release off the new EP, which he dropped on August 29. Over the last two years this rising star producer, singer and songwriter has been garnering some serious attention, with three of his tracks getting airtime on BBC 1Xtra, being interviewed on Reprezent Radio and touring LA with a group of fellow musicians. On top of this, Ellzo has been playing at a slew of prestigious events such as Camden Assembly in London with underground legends JD. Reid, Explore and Mo Vibez, Birthdays in London with PYRMDPLAZA and SH?M, Broken Open in Los Angeles with RaneRaps and many more. Ellzo has also worked with exceptional upcoming underground artists including SNARESKIN, Chromonicci and HXRY and will certainly continue to go from strength to strength in the future.

Music has been a key part in Ellzo’s everyday life ever since he got his hands on Garageband in 2009. Before that, Ellzo would go experiment on his dad’s DJ equipment on weekends, but he soon outgrew the simple mixing that his dad demonstrated and yearned to make whole productions, like the songs he’d heard on the radio. A true Londoner, Ellzo has been living in the same spot for over two decades but will always journey out of his neighbourhood to perform live shows and go where his music takes him.

Ellzo draws influence from a number of musicians, including Pharrell, Flume, Sampha and Monte Booker, but confidently references Sam Gellaitry as his first and foremost influence when it comes to music. Experimenting with R&B and electronic sounds with a level a skill that makes him comparable to artists like Mura Masa and Kaytranada, Ellzo has truly created his own unique electronic, soul and R&B crossover sound that grooves just as much as it captivates and delights.

Ellzo remarks, on his latest EP: “‘Time Travel’ really is an EP of emotions. A journey that showcases my ongoing growth and development in music,” and explains that, “for this EP, I wanted to showcase my vocals a bit more. I guess the tune ‘Agnostic’ is my first track where I sing solo, without features. The track goes over my previous struggles with anxiety and

social interaction; where I tried to hide my true feelings, for fear of being judged and not accepted.” 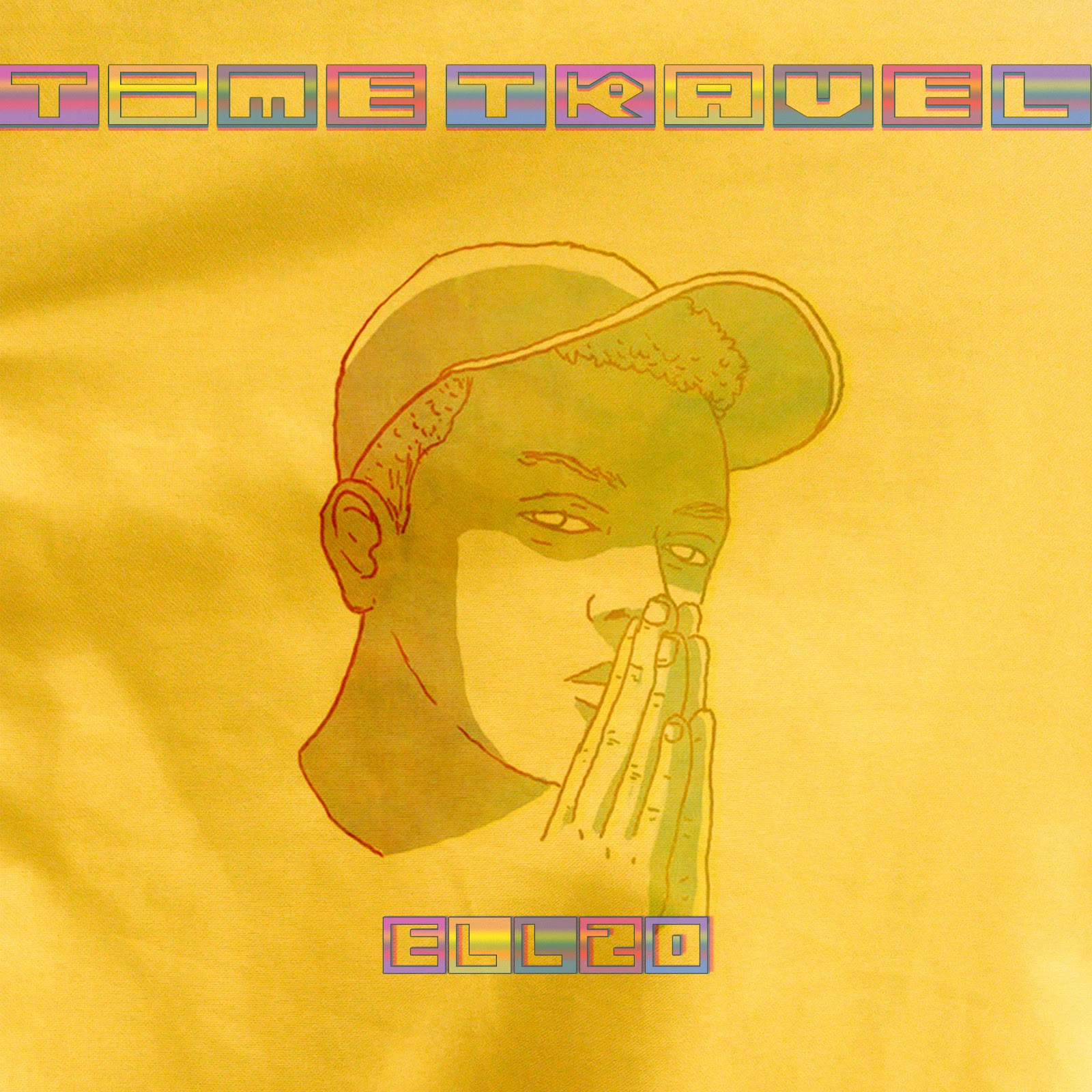