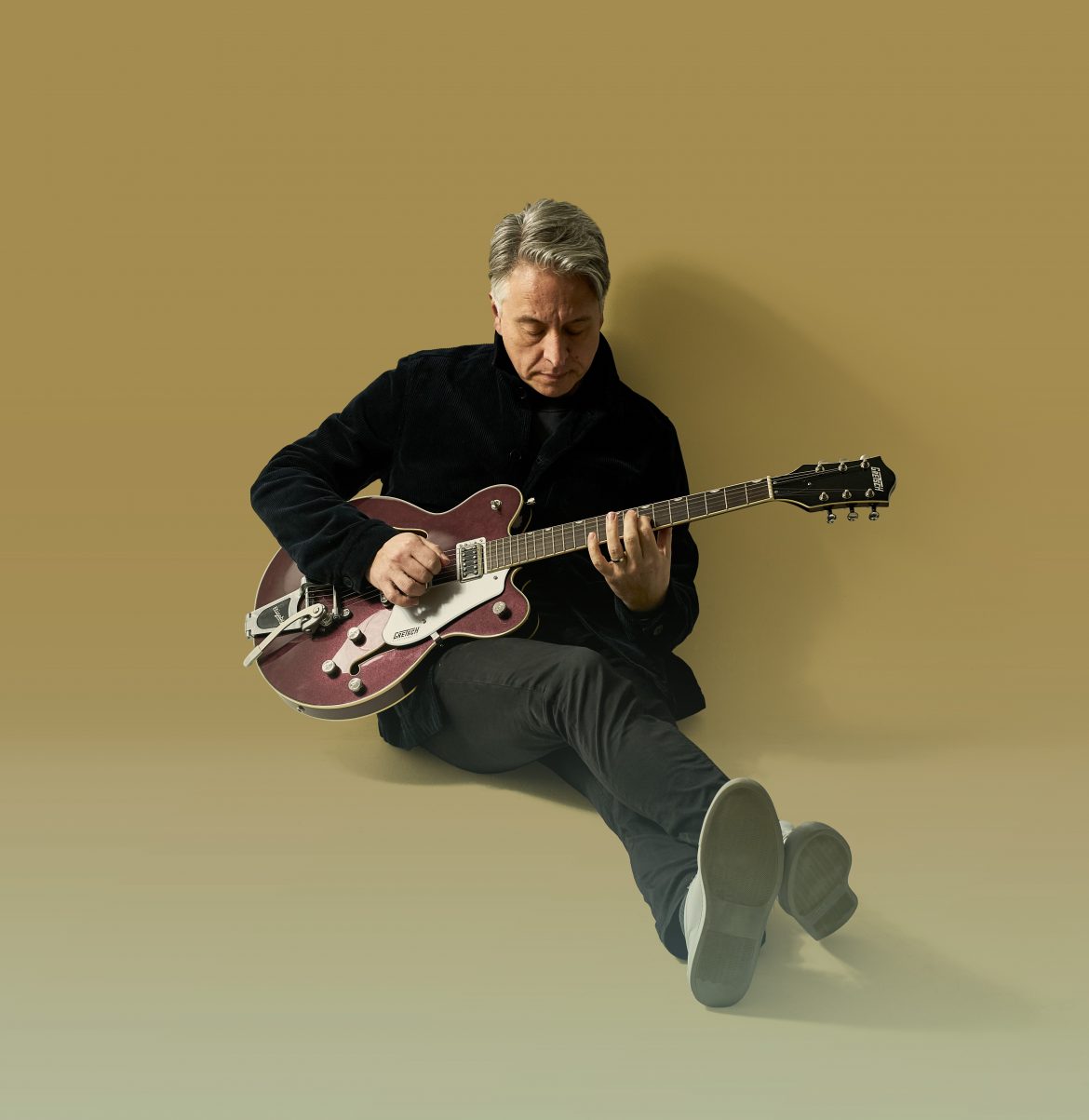 The brainchild of John Ounpuu, who originally emerged on the Canadian indie rock scene in the mid-90’s with the Vancouver band Pluto – Earth From The Moon has created new songs that are an ode to self-discovery and the subtle-yet-profound moments of life. The result is an unpredictable, vulnerable and sincere collection of songs, built on strong lyricism and dynamic musicianship. Back in the dayOunpuu found himself signed to Mint Records (and then Virgin), getting nominated for a JUNO award, and heading out on lengthy tours that garnered both regional and national media attention. In 1999 the group disbanded and Ounpuu took his life in another direction. But there was always something about crafting songs that stayed in the back of his mind.

He flirted with the idea of returning to music many times over the years. But the thing that finally pushed him over the edge and back into the creative sphere was mortality. “I was coming up on my 50th birthday. It had been 20 years since I wrote a song that more than a few people heard. I thought: if not now, when? What am I waiting for?”

Diving back in started with a laptop and eventually led to a studio on a secluded island. “The basic tracks were built by me in Garageband. Then they were rebuilt, piece by piece with the help of Ryan Dahle (Mounties / Limblifter / Age of Electric) at his studio on Mayne Island. Ryan’s brother Kurt (New Pornographers, Neko Case, Destroyer) was kind enough to play drums and saxophone.