DWNTWN DEBUT ALBUM RACING TIME
OUT TODAY, JULY 21
BAND FEATURE + ALBUM  STREAM VIA NYLON
Racing Time, the debut album from Los Angeles-based trio DWNTWN, drops today, July 21, via Jullian Records. To accompany the release, NYLON interviewed vocalist Jamie Leffler, saying “With Racing Time, Leffler and bandmate Robert Cepeda have finally come into their own. For years they were searching for a sound they were comfortable in, and after experimenting with three EPs, they seem to have finally found their footing in dreamy indie rock.” Read NYLON‘s interview with DWNTWN and stream Racing Time here.
DWNTWN is Jamie Leffler (vocals), Robert Cepeda (guitar and vocals), and Daniel Vanchieri (drums). They have released three EPs to date, which drew attention both in both North America and Europe. The trio wraps sorrowful lyrics and sharp hooks in lush soundscapes on the LP, which was 2 years in the making. Racing Time finds the band baring both their songs and their souls — elements of which are evident with their single, “Bloodshot Eyes,” which features Leffler’s sweet spectral vocals. Lyrically, Racing Timeexplores relationships, coming of age, and the loss of Jamie’s father, former Tom Petty & The Heartbreakers’ bassist Howie Epstein, who tragically died of a heroin overdose when she was 14. The album’s release date has added significance as it comes out the day of her father’s birth.
Racing Time features 10 tracks and concludes with a stunning rendition of Anita Carter’ s 1960s chestnut “As The Sparrow Goes,” featuring a guest appearance by Jamie’ s stepmother, Carlene Carter. Here, Carlene’ s richly expressive vocals beautifully complement Jamie’ s dreamy singing.  On the heels of the release of DWNTWN’ s masterful debut, Jamie is reflective. A moment that stands out to her in making the album is sharing her music with her stepmother. Jamie says: “It felt really good to reconnect. She told me: ‘ I want you to know your dad would have been so proud of you.'”
Racing Time is a milestone entry in Jamie and Robert’s creative partnership. The two met while in high school, and six years ago, began concocting lush pop with one guitar and a midi keyboard. Over the years, Jamie and Robert have added other musicians to the mix and scaled back the ambient layers to reveal warmly organic instrumentation.  With the permanent addition of Daniel, the trio is complete.

“We’ve matured,” Jamie allows. “We are ready to pull away all the excesses so we can be vulnerable, and say exactly what needs to be said.”

***
“DWNTWN’s influences are varied: everything from Yeah Yeah Yeahs to Beach House, Crystal Castles, and The Carter Family. They put it all together with banjo, folk music, and electro-pop-and do it well.” – Interview Magazine
“Shimmery, ethereal indie/electro-pop in excelsis.” – The Guardian
“We need all the sunshine we can get right now, and DWNTWN has it in spades.” –
USA Today
“We don’t know much about L.A. electro-pop duo DWNTWN besides the fact that we want to hear a lot more music from them.” — NYLON Magazine
“…devastatingly affecting indie-pop.” – Buzzbands LA 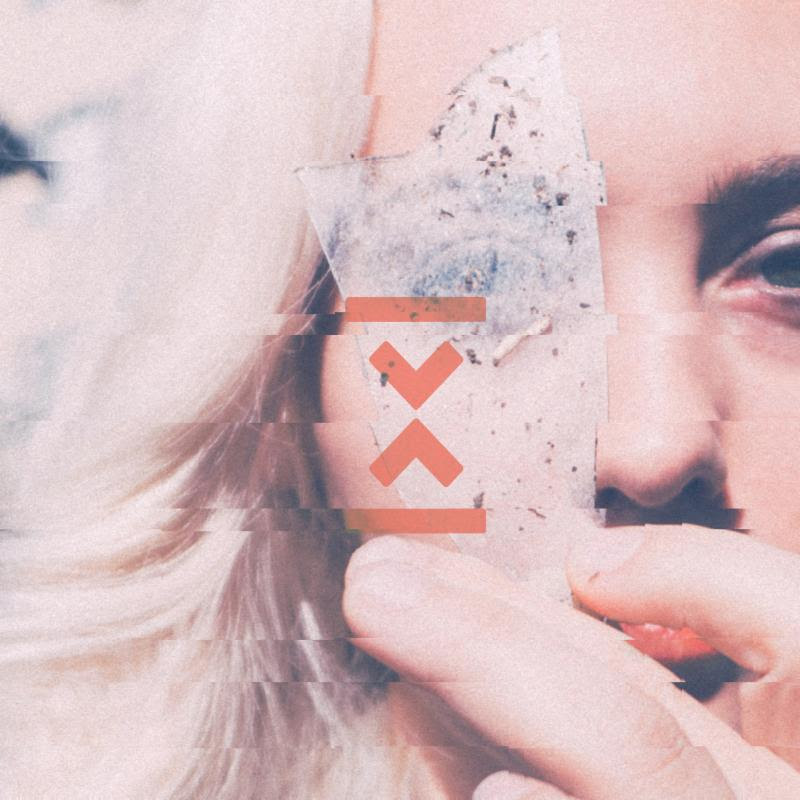 Violent Shakes – ‘Take Me Like A Drug’ ft. Mickey Shiloh