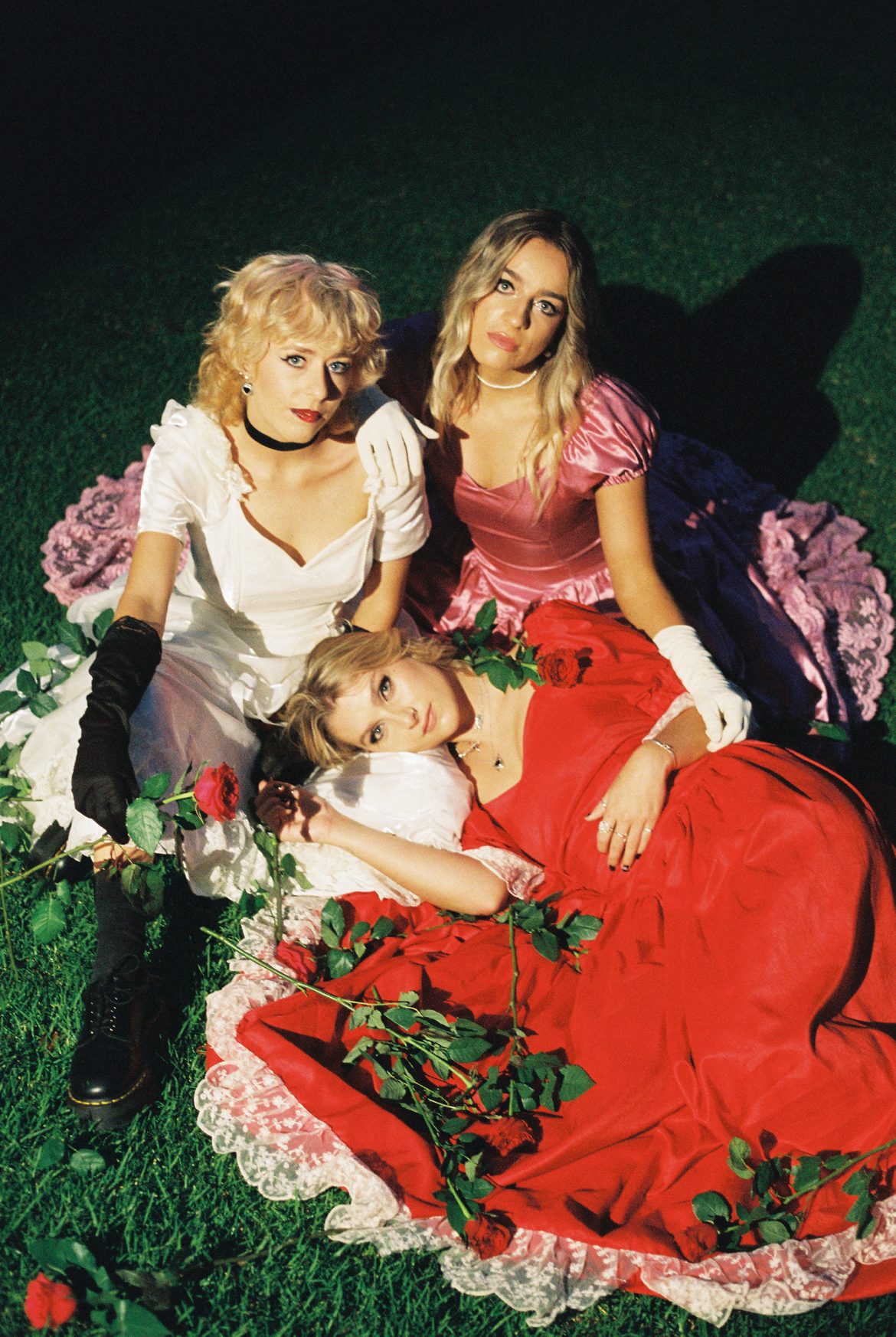 Your latest single ‘Nothing Left’ is out now, what influenced the sound and songwriting?

‘Nothing Left’ was written on a zoom call with my friend Myles who has a background in production. When he sent through the first demo of our idea it had so many interesting midi sounds and was quite different to our style of music at the time, but we all loved it. We tried the song multiple ways – full band and stripped back but thought that the pop direction suited it best.

What does Nothing Left mean to you?

‘Nothing Left’ is a really exciting song for all of us. It was the first time we expanded our sound into the realm of production and was a whole new process of recording. This song helped us to step out of our comfort zone and be open minded which is so important as artists!

We recorded ‘Nothing Left’ in October last year with our amazing producer Joel Quartermain. He set up his gear in my living room and we had so much fun playing around with different synths and midi sounds. It was really special being able to record from home, we even set up a make shift vocal booth made from clothes racks and rugs! Myles sent through stems from our original demo which we worked into the track too. It was mixed by Cam Parkin and mastered by Leon Zervos.

You’re going on tour through regional Western Australia in May/June with Amy Shark, how did this come about?

Our booking agent pitched us for her supporting act and we were so excited when she said yes!! It’s going to be such a nice way to explore the WA coast, play live and listen to some amazing music!

Are there any shows in particular that you’re most excited about playing?

We all have family that live in Denmark so we’re really looking forward to the Albany show. It’s always nice seeing familiar faces out in the crowd!

What do you find most challenging and rewarding whilst being on tour?

It’s nice being able to spend so much time together and gig consistently – we really gel as a band playing live so often! It’s so rewarding to share our music with new people and play in unfamiliar places. Touring can be pretty go go go, so it’s a challenge to get in your 2&5 and 8 hours of sleep but we try our best!!

What can we expect from your live shows?

Our live show has evolved a lot in the last few months! We’ve got a bunch of new songs in the set and use backing tracks for parts we can’t play live which really enhances our sound! You can expect lots of harmonies, stripped back songs to full on pop – hopefully there’s something for everyone!

Our road trips will always have some Holly Humberstone, Olivia Rodrigo, MAY-A, Samia, Eliza & The Delusionals and Clews in the mix! We’ve created our own playlists through our Spotify if you want to hear more of what we’re listening too!

Can’t believe we’re already half way through the year! You can definitely expect new music and more touring! First up we’ve got a bunch of rural WA shows supporting Amy Shark throughout May/early June. We’re looking forward to jumping back in the studio soon, working with other song writers and continuing to explore our sound.