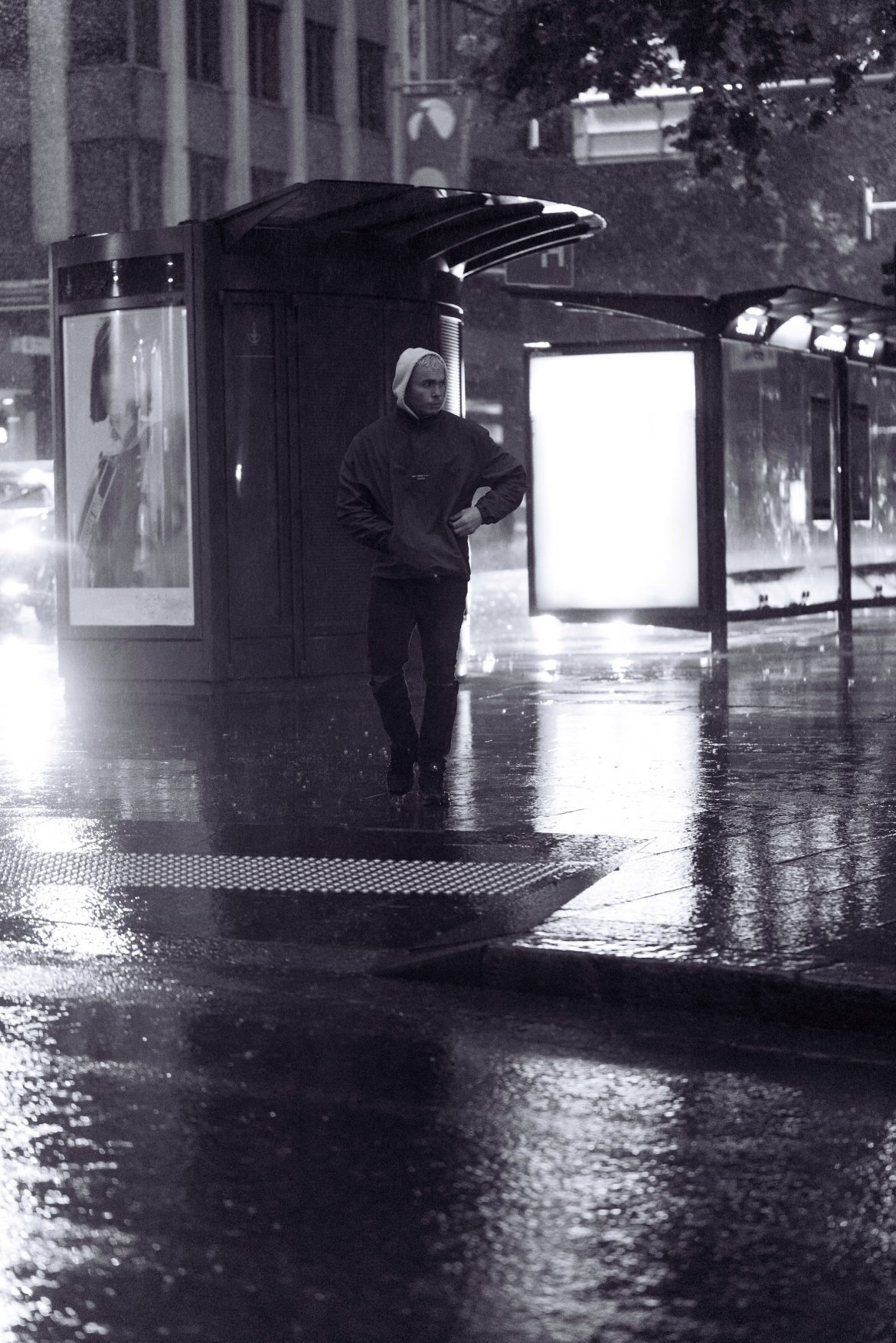 Endlessly prolific, multi-disciplinary artist Driftwood. has today released his remarkable new single Bremfields, featuring British rapper Still Greedy.  It’s a truly creative and thoughtful track, a glowing addition to this growing artist’s impressive discography, and is accompanied by a visually stunning, self-directed and self-edited music video, also out today.  Fiercely independent and intriguingly enigmatic, Driftwood. proves time and time again that he is one to watch.

Bremfields evokes feelings of Kanye West at his most exciting, most innovative; classic Ye albums My Beautiful Dark Twisted Fantasy and Yeezus have both clearly influenced the electronic/RnB stylings of Driftwood. during the creation of this song, but Bremfields still feels fresh, unique, new.  Featuring backing vocals from platinum selling, ARIA nominated Reigan Derry (Snoop Dog, Jay Z, Neo) and mixed and mastered by Dan Vinci (Big Nasty), the song arcs creatively, synths spiking in unexpected moments, while Driftwood. and Still Greedy’s vocals provide the smooth melodic, rhythmic anchor.  Speaking on the otherworldly inspiration behind the song, Driftwood. says, “This single is about breaking the fourth wall.  It’s about the idea that there could be subterranean energies and other factors operating within other paradigms of consciousness.  It’s about feeling like I’m trapped within this paradigm, and I don’t belong here…the one thing I love about art is I have a licence to explore ideas, no matter how crazy they may seem.”

The video for Bremfields is the perfect visual representation of this exchange and exploration of energies.  Slow, deliberate shots of bodies moving purposefully in the just-risen, just-set sunlight pepper throughout closed shots of darkly lit bars and eerie cliff faces, one step away from oblivion.  It’s a beautiful triumph, created by an artist completely in charge of his own vision, as Driftwood. explains, “I direct and edit all my videos now.  I came up with the idea and the aesthetic behind the visual as well.  They represent the ebb and flow, the push and pull, the yin and yang of energies which are manifested within the material universe…my creative team is small, but we get it done.  Too many bodies fuck up the flow and a lot of the time are unnecessary for what I am trying to accomplish.”

These are wise words from an artist who’s been in the game long enough to know what works and what doesn’t.  To be so immune to the chaos and noise of the modern music industry and so completely, totally immersed in one’s art is no mean feat, but Driftwood. does it all with ease.  He offers more wisdom on the subject as he reflects, “I’m just an artist creating pieces of work I want to create and doing it independently.  I’m not signed to a major record deal, and up until late last year, I did everything on my own, with the help of a few friends, and without any backing.  You don’t need to be signed, or in the cool crowd to create what you want to create.  No one has a monopoly on art.”